5 things learned about the SA Conference

With four teams in the bottom seven of 2014 Super Rugby, South African teams have had what is equating to be the worst Australasian collective touring record since the tournament begun.

The Republic has only two matches left on New Zealand soil to try and avoid what would be the first time in Super Rugby history that one of their franchises hasn’t beaten a Kiwi team in their own backyard during a regular season - while the win record on Australian soil stands at 1-7.

With only four matches remaining in total overseas for South African outfits, a host of contests in front of their daunting coliseums could see the ledger become more favourable.

Two wins in their last four matches might not be enough at this point to organise street parades in Cape Town, but it is a tiny turnaround that is being backed by 11 tries in those four fixtures.

For a team that for so long has been dependent on defence, it is a tweak that gives them 21 tries so far this season – beyond what they have registered at this same point of the campaign in 2011, 2012 and 2013.

Add to this the best finish of any team, welcome after perhaps the toughest start, and four home matches in their last five could be telling for a strong conclusion to the Stormers regular season. 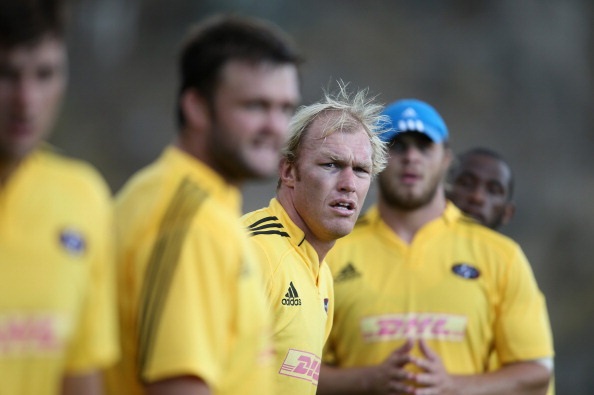 Sharks test has only become

A tough percentage based loss to the Brumbies was a match where neither team was willing to blink, which resulted in less enterprise which is something the Sharks cannot afford.

Two matches in New Zealand at this stage of the Super Rugby campaign gives the Durban based outfit arguably the toughest two-week stretch of their 2014 campaign.

Their pressure defence game will be tested by the free wheeling Kiwi offensive systems.

They have never beaten a Crusaders team boasting home rights, and while they might have beaten the Blues in their last visit to Auckland, that win is their only victory in New Zealand going back to 2011.

Two wins in a row has broken a five-match run where the Bulls hadn’t won a single match, a winless tour of Australasia is already being put behind them now they are back at their beloved Loftus.

The perfect kicking display by Handre Pollard against the Stormers echoed countless performances by the departed Morne Steyn, and while they were outscored one-try-to-two by the Stormers, it won’t have bothered the three-time champion’s one iota.

Two points outside the top six, the Bulls have precious little time to achieve what would be their goal of final's representation as they are one of just two franchises with only four matches to play. 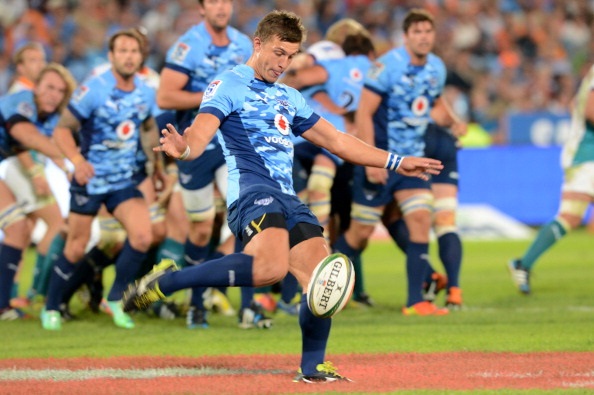 What of the Springboks this year?

It has been well discussed how the Australian Conference is looking stronger than it has in years, perhaps resulting in a stronger Wallabies team, while the surge of form in New Zealand will likely result in an All Blacks team with the weaponry to keep their number one ranking intact.

While Heyneke Meyer ensured the Springboks finished 2013 as the second best Test nation in the world, how he assembles a team that plays a relatively similar pragmatic style to more of South Africa’s franchises than not will be of big interest.

Of the three core SANZAR nations, collectively South African Super Rugby teams are giving the Springboks selectors a less impressive base on paper that they would like when compared to their counterparts.

Likely Meyer will repeats the words often repeated by Hansen, that he will back his own environment to get the best out of the Republic’s elite players regardless of 'domestic' form.

Coming in The Rugby Championship, at the very least the coaches will want to ensure that the Springboks don’t follow the travelling form of their Super Rugby outfits.

With just 22 wins in the South Africa Conference with the most matches played (compared to 27 in AUS and 30 in NZ), statistics don't make for the best reading.

Lions and Cheetahs can start rebuilding

Some might believe there are few positives for the two lower table dwelling teams, but a tough mid patch cannot detract from that glimpse of Lions excitement, while the Cheetahs will take some solace from their status as the third equal highest score trying franchise.

Depth will likely be a priority for a Lions team with plenty of enthusiasm, while the Cheetahs will look for that double elusive goal of stability in their halves and the buttressing of their defence.

With the South African Rugby Unions announcement in February that there will be no promotion / relegation series, both can start setting some minor goals for the 2015 season. 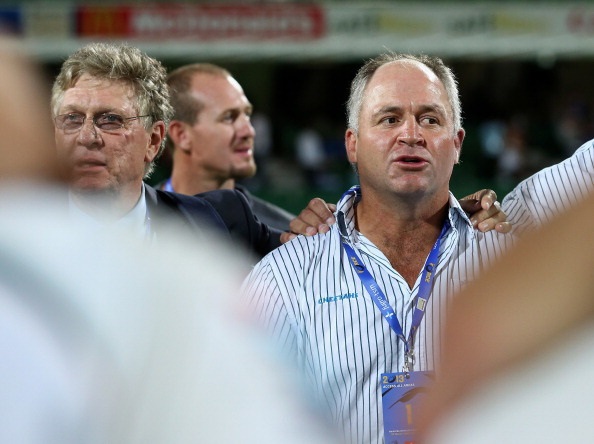