Super Rugby is set for its most significant evolution yet with four new conferences, three new teams, two new countries and one new trophy.

The next chapter of the toughest and most exciting provincial rugby competition on earth begins with a double-header on Friday February 26 as the Highlanders begin their title defence against the Blues in Auckland before the Brumbies host the Hurricanes to cap an enormous opening night involving three of last year's four semi-finalists.

Fans don't have long to wait before the action continues with the Lions travelling to Tokyo for a historic afternoon clash at Prince Chichibu Memorial Stadium; the first Super Rugby match to be played in Japan.

The new Argentinean team gets its maiden Super Rugby campaign underway in Bloemfontein against the Cheetahs while the Port-Elizabeth-based Kings re-enter the competition with a clash against the Sharks at Nelson Mandela Bay Stadium.

The Australasian Group features the Australian and New Zealand Conferences each comprising their existing five teams while the South African Group contains two Conferences with the Bulls, Cheetahs, Stormers and the Japanese team on one side and the Kings, Lions, Sharks and the Argentinean team on the other.

Conference winners will be seeded 1-4 based upon overall points from the Regular Season and the highest-ranked team will play at home in each match-up.

SANZAR Interim Chief Executive Brendan Morris said, "As we stand eagerly on the cusp of a new era of Super Rugby, fans can look forward to the upcoming season with a great deal of optimism and enthusiasm.

"We are in the envious position to be delivering our great brand of rugby to new cities and international markets, unlocking a host of commercial opportunities and delivering the unbridled excitement of Super Rugby to a legion of new and existing fans.

"As successful as our competition has been in the past, we cannot rest on our laurels. We want to grow our fan base and ensure existing fans stay loving our game. We will be working hard alongside our National Unions, teams, broadcasters and venues to keep finding new and innovative ways to ensure Super Rugby continues to be the best provincial rugby competition in the world both on and off the field."

On the field, teams will vie for a stunning new trophy.

Meticulously crafted by Blue Sky Design, the chrome and gold plated piece captures the prestige, grandeur and resilience of one of the world's toughest sporting titles. The 360-degree design features eight blade legs, representing the eight teams that will qualify for the Finals Series, arranged to provide an iconic representation of a rugby ball and evoke visual nostalgic links to the former trophy, now eternal property of the Highlanders!

The 13.5 kilogram prize features a flat base which caters for engraving and seamless expansion as more teams etch their name into Super Rugby history as champions of this prestigious competition in the coming years.

The Evolution of Super Rugby at a glance: 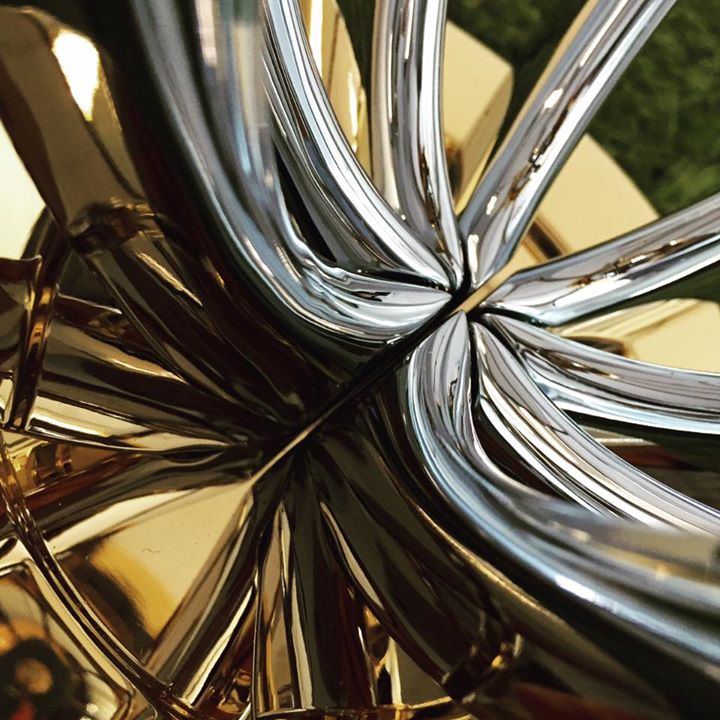