Round 16 of Super Rugby sees only Australian and South African teams in action as New Zealand focus their attention on the deciding match between the All Blacks and touring British and Irish Lions. The round kicks off Friday night with two back-to-back Australia derbies.

The Reds play host to the Brumbies in the first of the two Australian derbies on Friday night in Brisbane. Head to head the Brumbies hold a dominant advantage over their counterparts with twenty-two wins to the Reds five while there has been one draw (2013). The Brumbies have won their last five games against the Reds by an average margin of 26 points, including their last two games where they’ve scored 43 points on each occasion. The Brumbies strong defence this season is a big part of their success with the men from Australia’s capital boasting a tackle success rate of 87%, best in the competition while also conceding the fewest penalties per fixture (7.8). 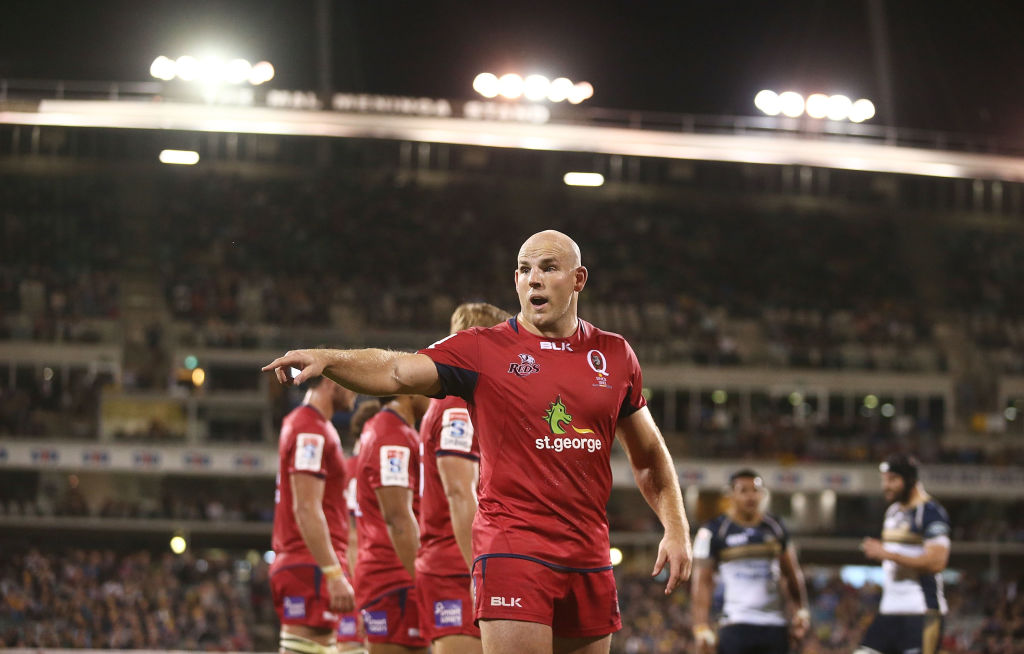 Steven Moore will look to build on his try-scoring exploits of late against his former side the Brumbies as he has crossed the chalk five times in his last four games.

The Rebels travel to Perth as they look to end their 2017 campaign on a high over the last two rounds. The Rebels hold an edge over the home side winning eight of the previous ten meetings between the two Australian based sides, however only once has this fixture been decided by a margin greater than seven points. In the twelve Super Rugby fixtures between the two sides the Rebels have won nine to the Force’ three with an average of 46.83 points scored per game.Both the Force and Rebels have scored the least amount of points in the competition with the former scoring on average 18.3 per game while the latter 14.2, suggesting a tight affair in Perth. After their 26-19 victory against the Reds in round two, the Force will be looking for back-to-back home victories against Australian opposition for the first time since 2014. The Rebels have struggled in recent times away from home, winless in five of their last six games away from home, with those losses coming by an average margin of 40 points.

Luke Morahan has scored four tries in his four games for the Force against the Rebels, including a double when they met in round 14 last season. 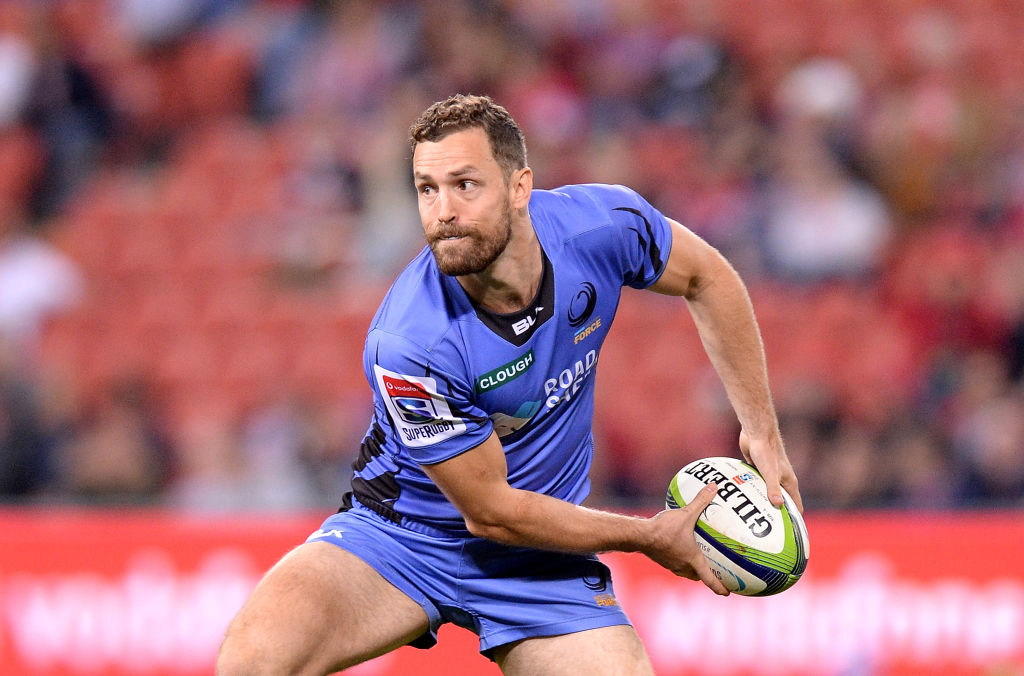