Saturday's clash between the Cheetahs and Highlanders in Bloemfontein should be an entertaining spectacle as both sides have plenty to play for.

The home side have once again flattered to deceive and are currently languishing in 12th position on the table, 14 points adrift of the play-off places while the Highlanders know another defeat could see them dropping out of the top six in the standings.

The Cheetahs surprised many by beating the Stormers in their previous match in Round 12 but with just five rounds left of the league phase of the competition, they won't be repeating their 2013 feat of playing during the knockout stages.

The home side's players will be highly motivated to finish the season on a high as most of them are playing for their futures after it was revealed earlier this week that their coach Naka Drotské will step down from his position at the end of the season with former Cheetahs and Springbok centre Franco Smith taking over the reins.

Drotské wants his troops to continue where they left off against the Stormers.

“The big challenge for us this week will be to play with the same intensity as two weeks ago," he said.

“We know that this match, like any encounter against physical New Zealand teams with their big backs, will be a big challenge for our backline.

"They have a couple of danger men at the back, and from turn-over possession they are probably the best in the competition.

“Bad kicks will be punished so we have really worked hard at our tactical kicking and our chase lines, so hopefully we will be ready for them on Saturday.”

The Highlanders' attacking style of play makes them one of the most entertaining sides in the tournament and they are currently third-highest in the try-scoring stakes with 31 five-pointers from 12 matches played this season.

But despite their entertaining brand of rugby, the Highlanders surrendered a 20-3 half-time lead against the Lions last weekend, suffering 28-23 defeat in Johannesburg.

Coach Jamie Joseph is a shrewd tactician and despite the attacking brilliance of his backline players he has also managed to get the best out his hard-working forwards.

The match-up in the scrums could play a huge role in determining the outcome of this showdown as these sides have had contrasting fortunes in that department.

The Cheetahs have the lowest scrummaging success rate (77%) while the Highlanders have the fourth-best scrum with a 92% success rate.

The last time these teams met: The Cheetahs claimed a surprising 36-19 victory in Invercargill in 2013. Johan Goosen kicked 21 points via five penalties and three conversion while their other points came through a brace of tries from Sarel Pretorius and another five-pointer from Robert Ebersohn. For the Highlanders, Kade Poki led the way with a hat-trick of tries.

Players to watch: With the regular halfback pairing of Sarel Pretorius and Joe Pietersen sidelined through injury, all eyes will be on Tian Meyer and Deon Brummer who come into the run-on side as their replacements. Meyer and Brummer have big boots to fill as Pretorius and Pietersen have been two of the Cheetahs' better players this season.

All Blacks centre Malakai Fekitoa is one of the Highlanders' main threats with ball in hand. Fekitoa showed last weekend against the Lions why he is rated as one of the world's best attackers from broken play with a superb 70 metre try in which no defenders managed to lay a hand on him.

Team news: Apart from Meyer and Brummer's elevation to the Cheetahs starting line-up, there is one other change with loosehead prop Danie Minnie taking over from Caylib Oosthuizen.

Right wing Ryan Tongia and lock Alex Ainley will make their Super Rugby debuts for the Highlanders this weekend. Rugby league convert Tongia replaces Waisake Naholo, who is injured, while Ainley comes in for Tom Franklin. The only other change sees John Hardie starting on the blindside flank in place of Dan Pryor.

Form: Before their victory over the Stormers, the Cheetahs suffered successive losses to the Reds and the Lions. Before that they finished their Australasian tour on a high thanks to a win over the Force. The Highlanders have been inconsistent in recent weeks. After successive victories over the Stormers, Crusaders and Blues they lost to the Brumbies. They then beat the Sharks convincingly at home before last weekend's defeat against the Lions. 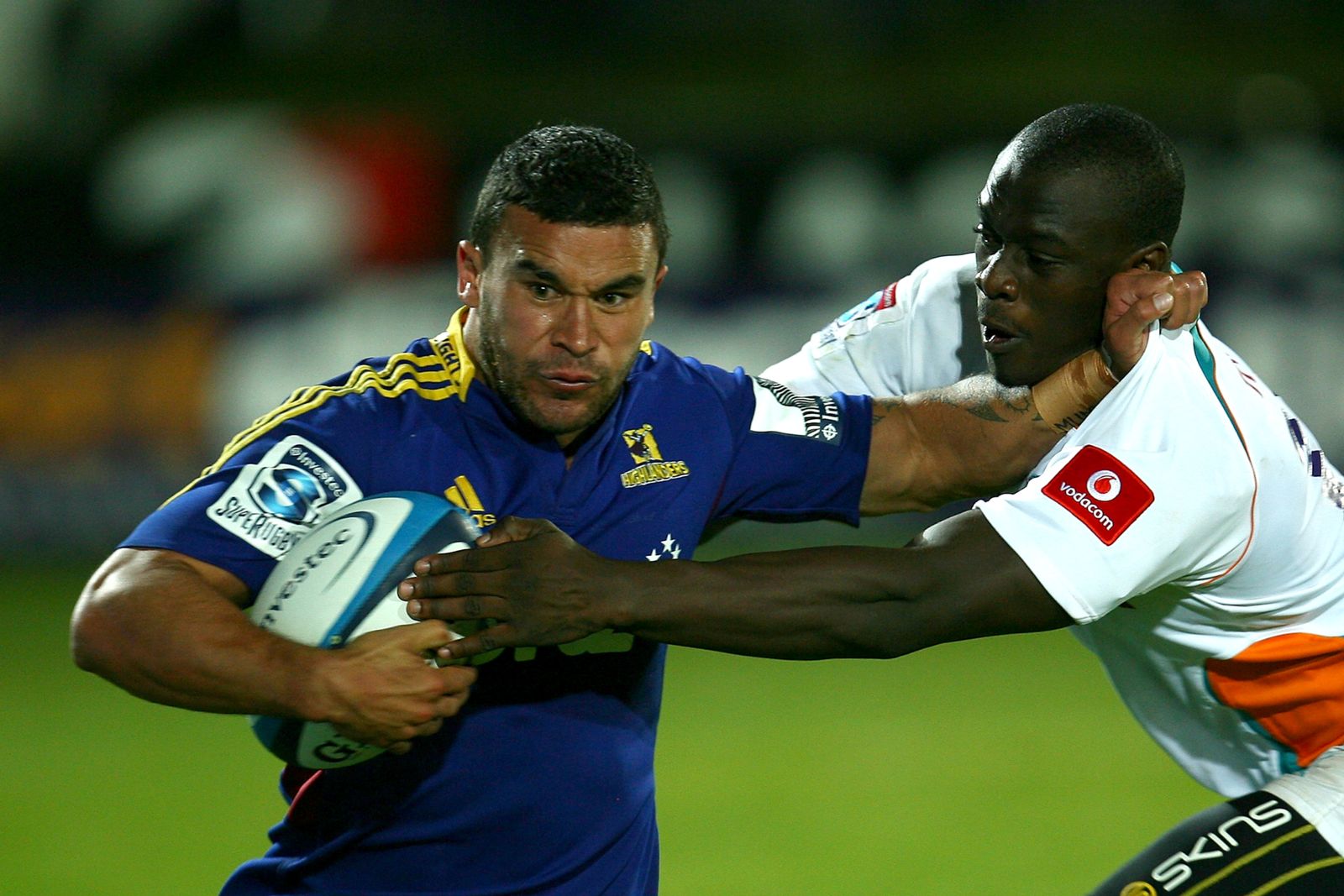