Former World Cup-winning All Black Brad Thorn has been appointed the Reds new head coach. He will be supported in the role by recently appointed senior assistant coach Tony McGahan (defence), with additional assistant coaches to be announced.

QRU CEO Richard Barker said: “I want to acknowledge that Nick has given a lot of his life to the QRU as a player, staff member and a coach and we are grateful for the immense contribution he has made.

“Queensland Rugby Union was disappointed with the performance of the St.George Queensland Reds in 2017 and we believe we require a catalyst for change in culture, discipline and standards.

“We feel strongly that Brad Thorn is the right person to lead this change and that his appointment as head coach is the necessary catalyst for that change.

“Brad has a proven track record of success as both a player and a coach. He is without peer when it comes to the culture and professionalism required to be successful at the highest level of our sport and he is enthusiastic about moving the Reds forward and creating a winning culture at Ballymore once again.

“Change is never easy, in fact most people do not enjoy change, but QRU could not sit idly by and watch another Reds season unfold without success.”

Thorn has already experienced success within Queensland Rugby’s pathway programs, guiding the Queensland U20s to two Super U20 Championship titles as an assistant coach in 2016 and as head coach to an undefeated season in 2017.

He was also assistant coach of Bond University Queensland Country in the 2016 National Rugby Championship and is currently head coach, leading them to their most successful season to date, with four rounds still remaining in the season.

Thorn joined the QRU in late 2015 as Queensland Elite Development Squad forwards coach, after retiring from playing following more than two decades of unparalleled success at the elite level. He has been with QRU for the duration of his coaching career and said he was humbled to be given an opportunity to lead the Reds. 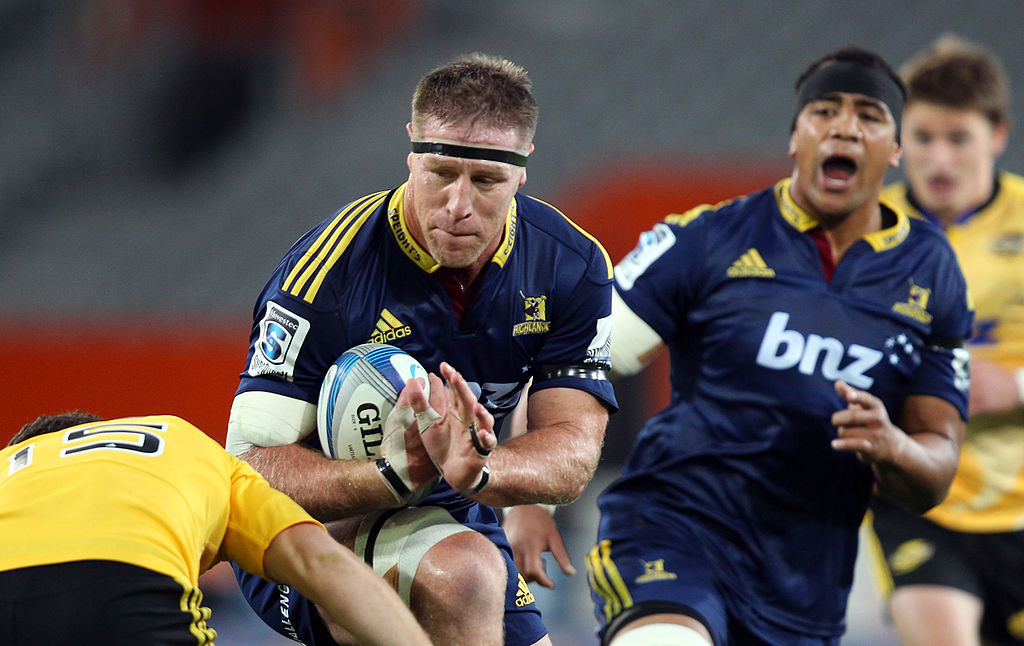 Thorn said: “I believe actions speak louder than words. I’ve been grateful for the opportunity to spend the last two years at Ballymore coaching the Queensland Under 20s, Queensland Country and the Reds.

“I feel I’m contributing to a change in culture and standards in those teams and I look forward to continuing to contribute to this organisation and the success of the Reds.”

Thorn will be supported well by recently appointed senior assistant coach McGahan, who joined the Reds in September to add a decade of experience to the Reds coaching ranks.

After starting his coaching career in Brisbane with St. Joseph’s Nudgee College in 1996, McGahan has experienced success in both hemispheres, winning two Heineken Cups and two Celtic League titles with Munster in Ireland, before taking on an assistant coach role with the Wallabies and later taking over as head coach of the Melbourne Rebels.

Thorn will continue his current roles as Queensland Country head coach, before officially starting his new roles with the Reds when pre-season training for the 2018 Super Rugby season begins in late November.