Round 16 continues on Saturday with the Waratahs hosting the Jaguares in Sydney before action shifts to South Africa with the Bulls hosting the Kings and Stormers hosting the touring Sunwolves.

This will be the first meeting between the Waratahs and the Jaguares in Super Rugby competition however the Argentine side have won only one of their three previous games against Australian opposition. The Waratahs have lost their last ten games against teams from outside Australia, their longest ever drought with their last victory away from home coming against the Sunwolves in round 15 last year. 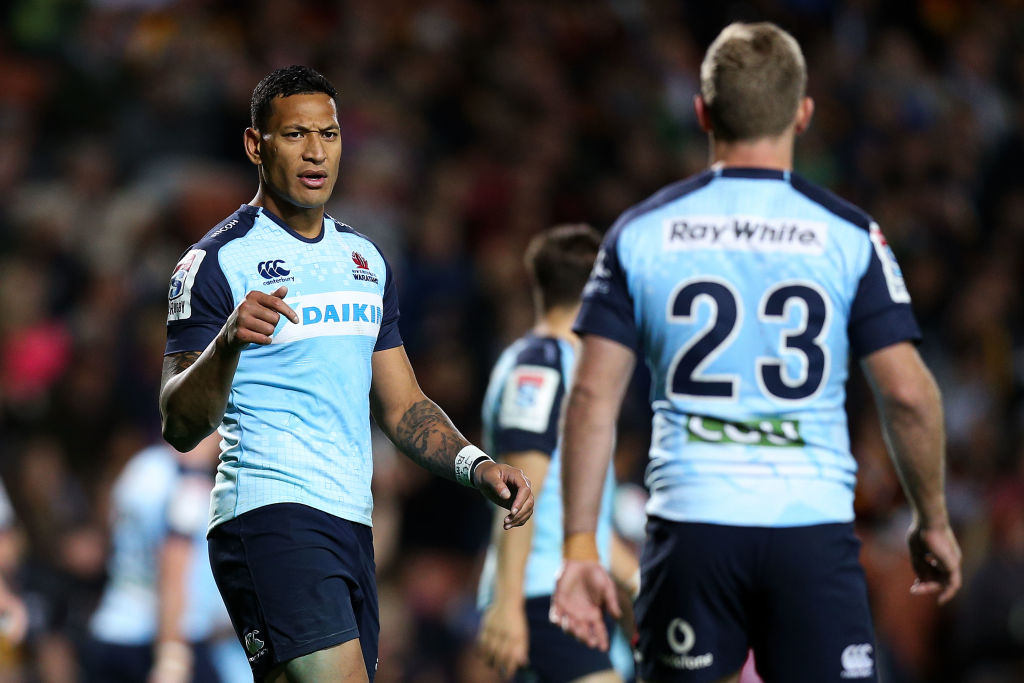 The Jaguares are the most penalised side in this year’s competition, conceding an average of 11.4 per game while the Waratahs have scored seven tries after opting to take a penalty tap, three more than any other team in Super Rugby. Preventing turnovers will be a key focus of the Waratahs conceding 17.7 per game, second worst in the 2017 season.

Fresh off a treble of doubles for the Wallabies in the June internationals, Waratahs full back Israel Folau returns to Super Rugby having scored five tries in his last four games as well as four in his last two at a home.

The Bulls have all the previous meetings between the two South African sides, scoring a combined 120 points while condeding just 24 in reply since the Kings entered Super Rugby competition. The Kings have conceded more than 50 points in four of their last five away derby games against South African opposition, with an average losing of 33 across that five game period. Meanwhile, the Bulls have lost their last three home games, the last time they went longer without a home victory was a nine game drought from 2001 to 2003.

Makazole Mapimpi from the Kings currently sits fifth on the tries scored ladder with nine for the season, however trails leaders Ngani Laumape and Vince Aso, both from the Hurricanes, who have crossed the try line 14 times apiece this season. 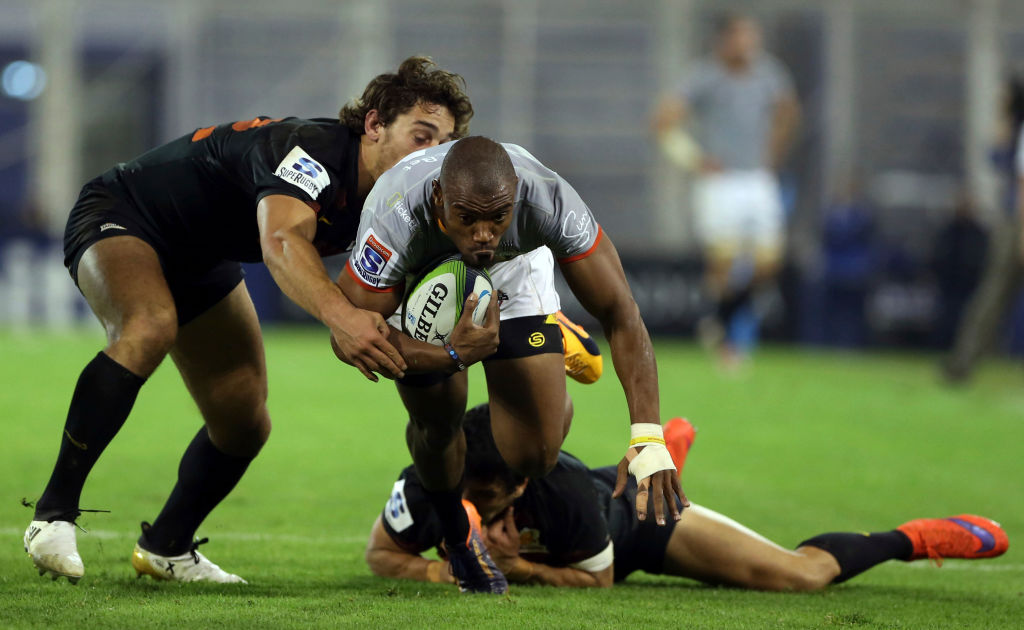 The Bulls are one of only three teams along with the Sharks and Jaguares to have more than one player to have kicked a goal from beyond halfway this season (Handre Pollard, Tiaan Schoeman).

The Stormers are undefeated in their three previous encounters with the Japanese squad (two wins and a draw), including a 46-19 win in their only previous clash in Cape Town with an average of 58 points scored across the three fixtures. The Stormers have won their last three games at home against teams from outside South Africa, their longest streak in such fixtures since a stretch of six straight wins from 2012 to 2013. The Stormers have 11.2 penalties awarded in their favour per game this season, more than any other team in the competition. The Sunwolves have failed to score any points in the opening halves of their last two games, and have only scored more than three points in the opening half of an away fixture in one of their last five attempts.

SP Marais of the Stormers sits ninth in the competition for total carries (142) while also in ninth for total metres made (886). 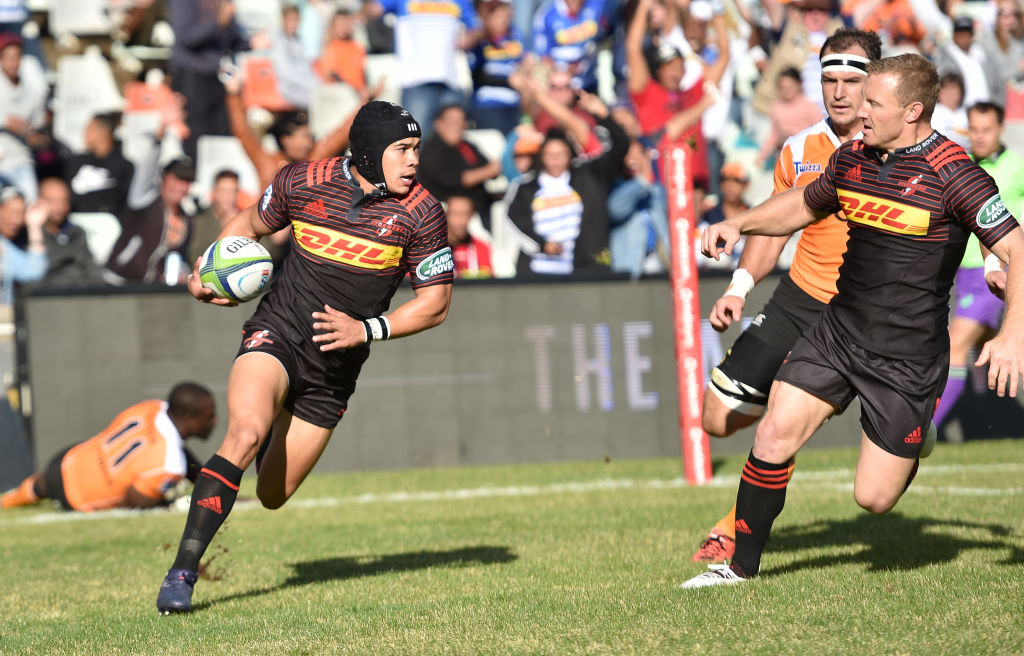