STATS FEATURE: Where do tries originate?

In sport, teams will have strengths and weaknesses and this often dictates where their scoring threat comes from and Super Rugby is no different. This week we take a more in depth look at where tries originate from, and which teams are more likely to score from certain scenarios.

Scrums and lineouts are often the best facets of the game to put training pitch moves into action. The Brumbies boast the best lineout success rate in Super Rugby this season (91%) and it is no surprise that they have scored the most tries this season when possession has begun with a throw-in.

However, what is surprising is just how many of their tries come from the lineout. Of the 22 tries the Brumbies have scored this season, 18 have started with the Canberra-based side winning their own lineout - a staggering 82 per cent of their total. No other side has reached double figures for the same aspect of the game, however the Cheetahs are the next-best team when it comes to making the most off ball secured from their lineout.

The Bloemfontein side has scored nine tries after beginning possession with a lineout, making up 53 per cent of their overall tries, whilst the Rebels (46 per cent) and the Lions (45 per cent) aren’t far behind when their tallies are broken down into percentages.

At scrum time, the Crusaders lead the way when it comes to the amount of tries scored after the forwards pack down, with the Canterbury side notching up eight tries after a scrum this season. This only makes up 30 per cent of their overall tries however, and with the side from Christchurch winning more scrums at a higher success rate than any other team it is to be expected that they score more tries than any other team when beginning possession with the set piece.

When it comes to the proportion of tries that have come from scrums, it is the competition’s lowest try-scorers, the Blues (50 per cent), who are most likely to cross the whitewash afterwards. With the Aucklanders ranking eighth overall for scrum success this season, Blues fans should remain hopeful that if their team can secure better set piece ball, then more tries should come as a result. 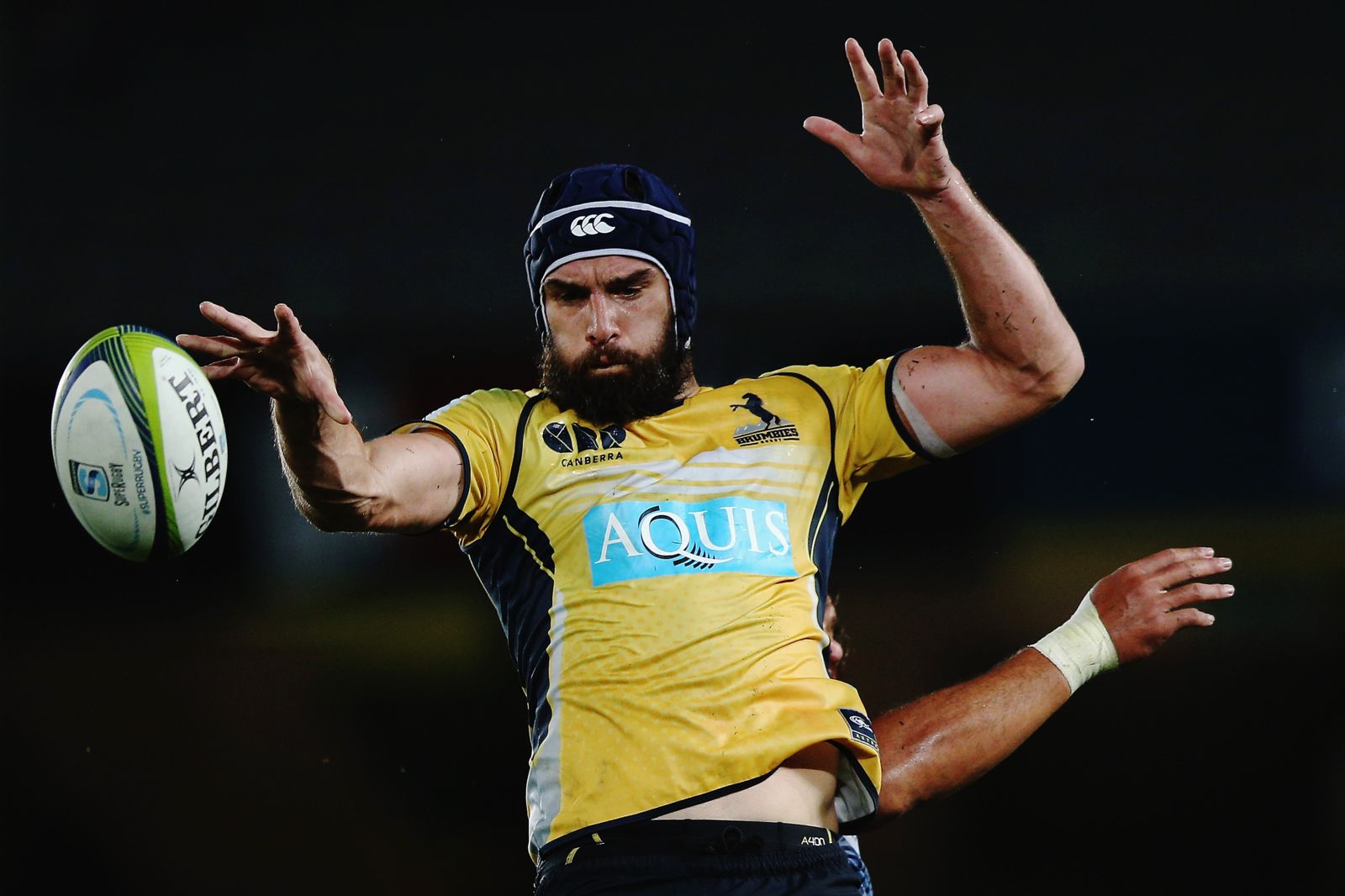 In broken play, there is a Kiwi flavour to the amount of tries scored outside of set pieces, particularly when looking at tries scored after winning a turnover.

Six teams have scored four tries or more after a successful turnover, with four of the five Kiwi representatives making the cut in that top six (Blues being the exception), along with the Bulls (5) and the Stormers (4). The Crusaders top the charts for tries scored after winning a turnover (8), and have also scored a higher percentage of their tries when gaining possession in that way (30 per cent), whilst the rest of the aforementioned six teams can attribute at least 20 per cent of their tries to a turnover being won, with the Force (21 per cent) being the only other team to climb into that list when it is broken down into a ratio of overall tries scored.

The Crusaders, Chiefs and Stormers have all proven themselves to be adept at scoring from kick returns, with all three teams managing four tries after their opponent has conceded possession by putting boot to ball. Those four tries make up 24 per cent of the Stormers’ overall tries this season, a higher percentage than any other team.

The Stormers (21) on average kick from hand during their games slightly more often than their opponents (19) this season, but their solid kicking return stats show that perhaps they should hold on to the ball instead of engaging in any aerial ping-pong.

Some sides have certainly shown a great ability to score from certain situations, with the Brumbies and Crusaders backing up strong set piece nous into tries. However, some teams this season have not exploited their strengths as well as the Crusaders and Brumbies, and with the season over the half-way stage  teams would do well to exploit any strength they have to hit form for the end of season run-in to the Finals Series. 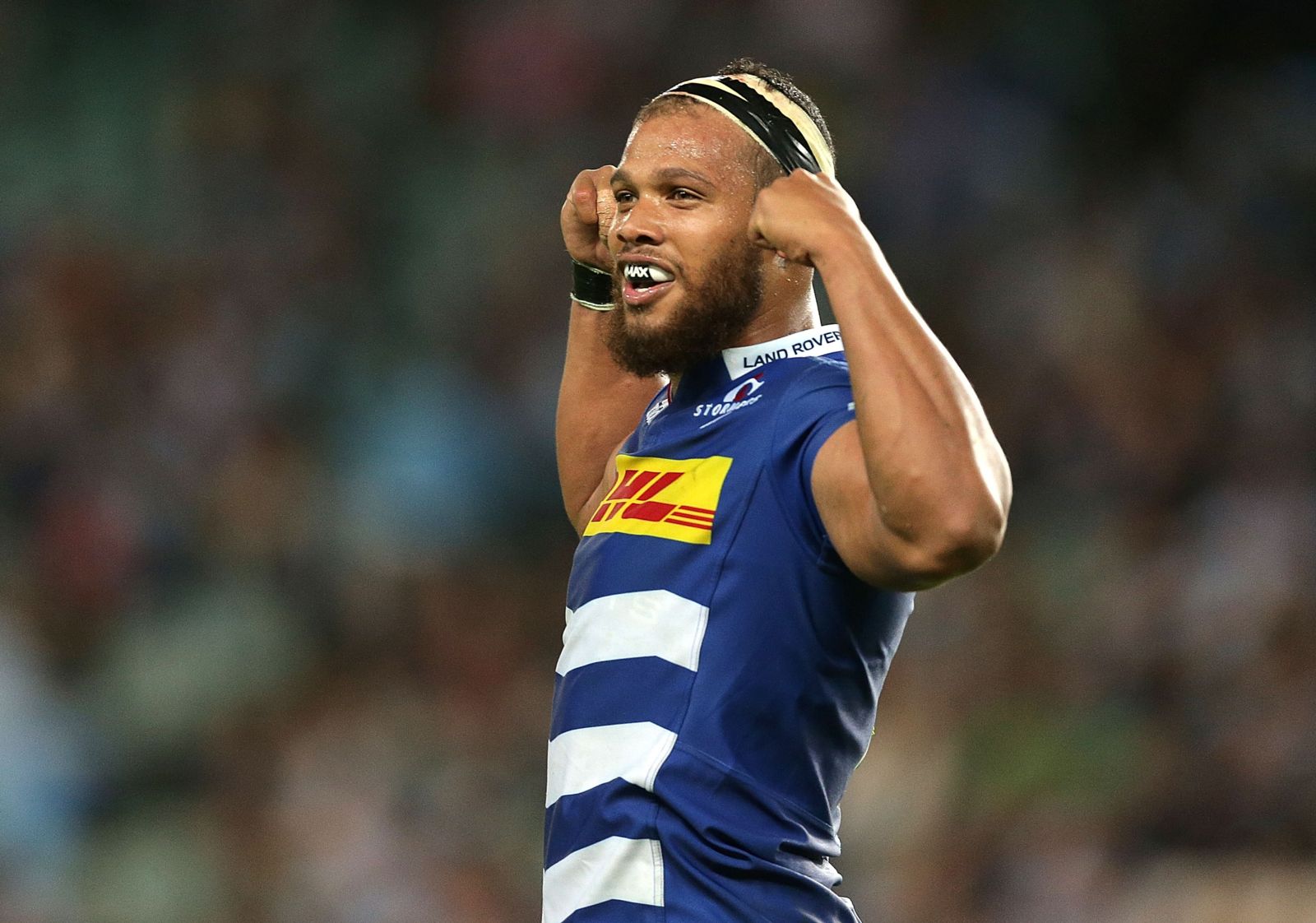