The pool draw for Rugby World Cup 2019 will take place on Wednesday 10 May in the historic Japanese city of Kyoto at the iconic Kyoto State Guest House. Argentina, Australia, New Zealand and South Africa await which Pool they will be drawn into for the tournament.

The prestigious pool draw will host some of the biggest names in world rugby and Japanese sport as organisers take the next major step on the way to hosting the game’s pinnacle tournament.

Among those who have been confirmed to assist with the draw itself are: World Rugby Chairman Bill Beaumont; Steve Hansen, head coach of reigning champions New Zealand; Saori Yoshida, a champion wrestler and one of Japan’s greatest Olympians; and Yoshihiro Sakata, Japan rugby legend and World Rugby Hall of Famer. In addition, the head of the Host City Council for Japan 2019, head coaches and other high-profile representatives of the 12 directly qualified teams will be in attendance to witness the draw and give their reaction afterwards.

Beaumont said: “This is an exciting and important year in the tournament’s life-cycle for fans, teams and organisers. Milestones in 2017 will lay the foundation for the successful delivery of Rugby World Cup 2019 and none more so than the pool draw. It will be a major moment that will bring the tournament to life for the teams and fans around the world.

“The format of seeding teams for the Rugby World Cup pool draw using the World Rugby Rankings is a credible, succinct and proven method that reflects form, stimulates interest and is backed by our unions. This is the first time RWC will have been staged in Asia.” 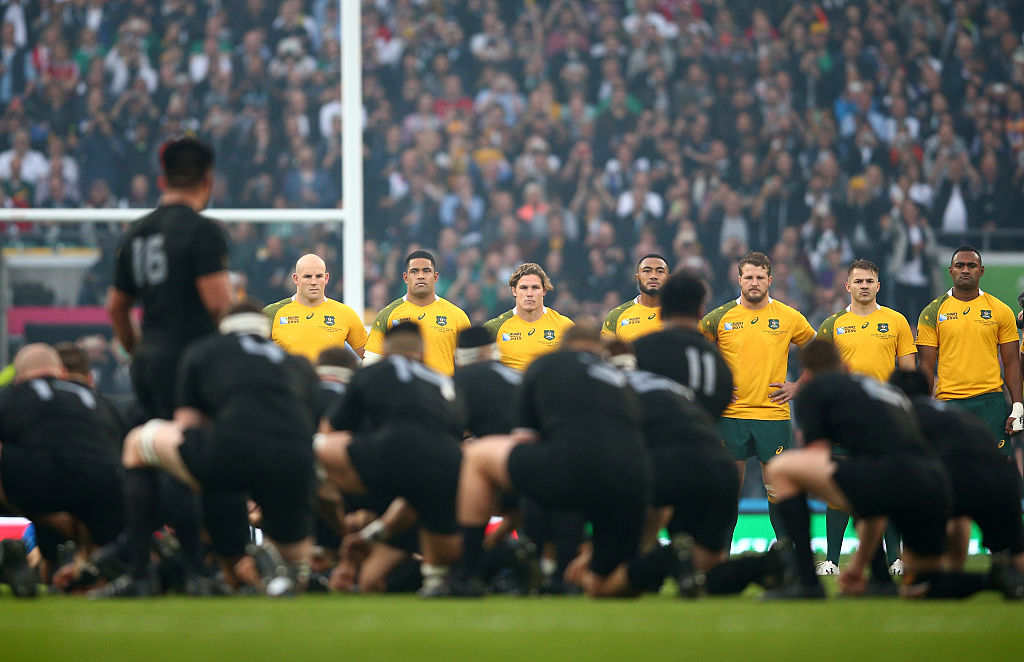 Rugby World Cup 2019 will be Japan’s biggest sporting event in more than a decade, and with 75 per cent of the population living within an hour of a match venue, there is an opportunity for everyone to experience and be a part of one of the most popular sporting events on the planet.

Rugby World Cup 2019 in Japan will comprise 20 teams allocated into four pools of five teams. The 12 directly qualified teams from Rugby World Cup 2015 will be seeded based on the World Rugby Rankings at 12.00 on Wednesday, 10 December, 2017 and positioned into three bands of four teams.

The 12 directly qualified teams are those that finished in the top three of each RWC 2015 pool and are (in each relevant band):

Find out more details of the regional qualification process HERE.