All Blacks and Springboks in Same RWC 2019 Pool

New Zealand and South Africa have been placed in Pool B together, while Australia is in Pool D with Wales. Argentina find themselves in Pool C with England and France.

Hosts Japan will face Ireland, Scotland, the Europe 1 qualifier and Play-off winner in the pool phase of Rugby World Cup 2019 as the official draw delivered the promise of some fascinating fixtures. And in what was a major boost for the event, the Prime Minister of Japan, Shinzō Abe, was guest of honour at the draw, which took place in the historic city of Kyoto on Wednesday.

Demonstrating how important Rugby World Cup 2019 is to the government and people of Japan, Prime Minister Abe gave his full support to the tournament and led a stellar group of dignitaries who drew the teams into their pools for rugby’s showpiece event.

Speaking at the beautiful Kyoto State Guest House where the draw took place, Prime Minister Abe declared that his nation was ready to welcome the world: “Rugby World Cup 2019, the first time this great sporting event is to be held in Asia, will be the perfect chance for us to showcase the sport’s appeal to the rest of Asia, home to over half the world’s population.

“I promise that Japan will provide the very best for the players and that an enthusiasm befitting the name of the Rugby World Cup pervades the entire nation. Amid all the thrills and excitement expected, we intend to make the tournament one that will live on in the memories of people around the world. The Japanese people will be united in welcoming you all with our greatest spirit of hospitality.

“Among the host cities will be Kamaishi and Kumamoto, both hit in recent years by disastrous earthquakes. I have confidence that the children in these stricken areas will gain inspiration from the games that will contribute greatly to their emotional growth as well as to further reconstruction of these areas.” 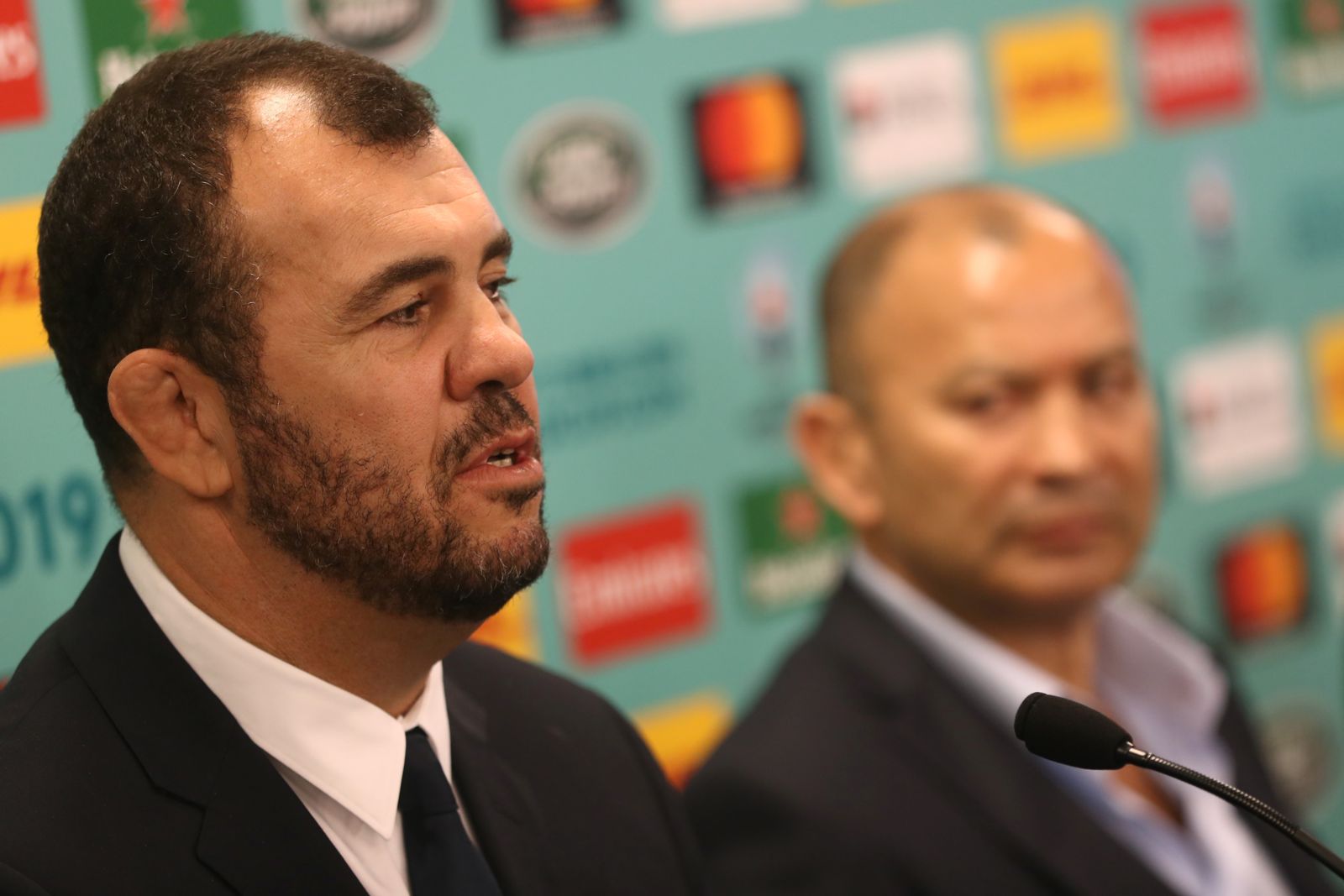 Japan, who shocked the world by beating South Africa at England 2015, face a tough task on home soil, but head coach Jamie Joseph is confident of a best-ever performance in two years’ time.

Joseph said: “Any pool that we were going to get put in was going to be a big challenge. But now there’s some certainly around it, we can start our planning and we’re really looking forward to it. I think we’re fortunate in that we play Ireland in June so that’ll give the players a good understanding about that team because Japan haven’t beaten Ireland or Scotland to date so we know that the challenge is going to be big. There is still a long time to go, we are still a couple of years away, and I guess all teams are blooding some young players who are coming through so it’s going to be really exciting.”

Champions New Zealand will face South Africa for the first time in the pool stages in the eye-catching match of the draw, while Ireland and Scotland will come face-to-face on the RWC stage for the first time since 1991 in Pool A. Australia, winners in 1991 and 1999, and Wales have been drawn with an opponent they have never faced before in Georgia. RWC 2015 hosts England, France and Argentina find themselves in what many will consider the toughest pool.

Rugby World Cup 2019 will be Japan’s biggest sporting event in more than a decade, and with 75 per cent of the population living within an hour of a match venue, there is an opportunity for everyone to experience and be a part of one of the most popular sporting events on the planet.

Optimising participant and fan-base growth in Japan is central to the organising committee and Japan Rugby Football Union’s tournament objectives. More than 60,000 fans have already signed up to join the Supporters’ Club, which launched in September 2016 and provides an advance opportunity to access ticketing information.

And with rugby participation growing at record pace in Asia, the Japan Rugby Football Union, Asia Rugby and World Rugby will launch its IMPACT Beyond programme in May, outlining a joint pledge to attract, inspire and retain one million new players across the world’s most populous region.