All Blacks Named For Barbarians Clash at Twickenham

The All Blacks team has been named to play the Barbarians in the opening match of the Vista 2017 All Blacks Northern Tour at Twickenham on Saturday 4 November.

First five-eighth Beauden Barrett will captain the All Blacks for the first time, while three new All Blacks, hooker Asafo Aumua, prop Tim Perry and outside back Matt Duffie have been named on the reserves bench.

All Blacks Head Coach Steve Hansen said: "We are very much looking forward to this great occasion which will be the 11th time we have played the Barbarians in their 127-year history.

"Not only is it a special occasion for the team, it'll also be a particularly special day for Beauden ,as well as the three new All Blacks Asafo, Tim and Matt, who will be pulling on the All Blacks jersey for the first time.  We congratulate them on their impending milestones.

"It's very rare that we get the chance to play a non-Test match in the modern era and it's given us the chance to give our full squad an opportunity to stake claims for future matches and gain valuable big-match experience.

"The expected crowd of 65-70 thousand will create a Test-like atmosphere and the quality of the opposition will also add to the occasion. It looks set to be a very entertaining match so those who come to the game shouldn't go home disappointed." 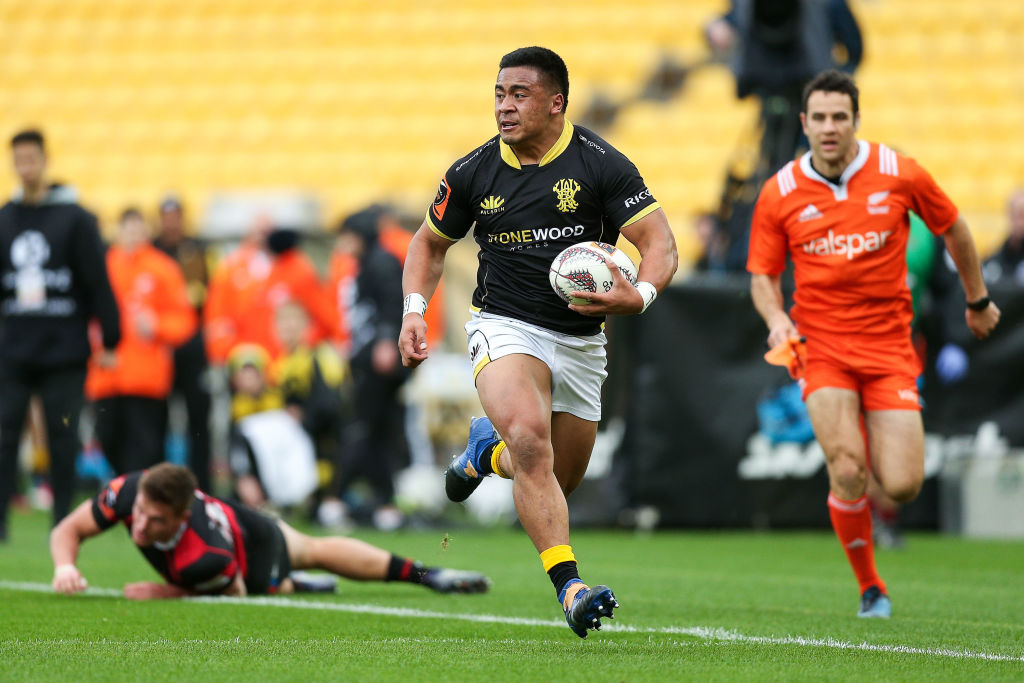 * The Barbarians match does not carry Test status so Test caps aren't awarded to those All Blacks who play in the match.

* The All Blacks have played the Barbarians ten times since 1954, with seven wins to the All Blacks, one draw and two losses.  One of those losses was the last match between the two sides at Twickenham, in 2009.

The Vista 2017 All Blacks Northern Tour