All Blacks Team for Bledisloe #3

Coach Steve Hansen makes four changes to the All Blacks team to play the Wallabies at Suncorp Stadium in Brisbane.

The four changes from the matchday 23 which played the last Test against South Africa are all in the backs: Lima Sopoaga comes in for Beauden Barrett in the 10 jersey, while Waisake Naholo comes in on the right wing for the injured Nehe Milner-Skudder.  TJ Perenara is reserve halfback, with Anton Lienert-Brown coming into the 23 to provide additional back cover.

Meanwhile, Sam Cane will play his 50th Test in an All Blacks career which started five years ago in June 2012 when he made his Test debut against Ireland.

All Blacks Head Coach Steve Hansen said this weekend had all the makings of another great Test match.

"Both teams have their own goals and expectations. From Australia's point of view, they'll be desperate to win as they haven't done so for some time. For us, our goal is to never be satisfied at where we're at, and that means it's greater than just the outcome. It's about how we play, individually and collectively as a unit.  We're always striving to get better every game and this week is no different.

"As always, to do that, our preparation has to be spot on and bone deep.  It's an individual focus for each player. The job of the team management is to facilitate a training week which provides them with clarity and the right amount of intensity so that they can arrive on Saturday ready to hum.

"It'll be another great opportunity for this young team to show what they've learnt throughout the year and playing at Suncorp Stadium will be another fantastic learning experience for them all. It's a great ground with a lot of tradition and there'll be huge support for the All Blacks, which we're looking forward to." 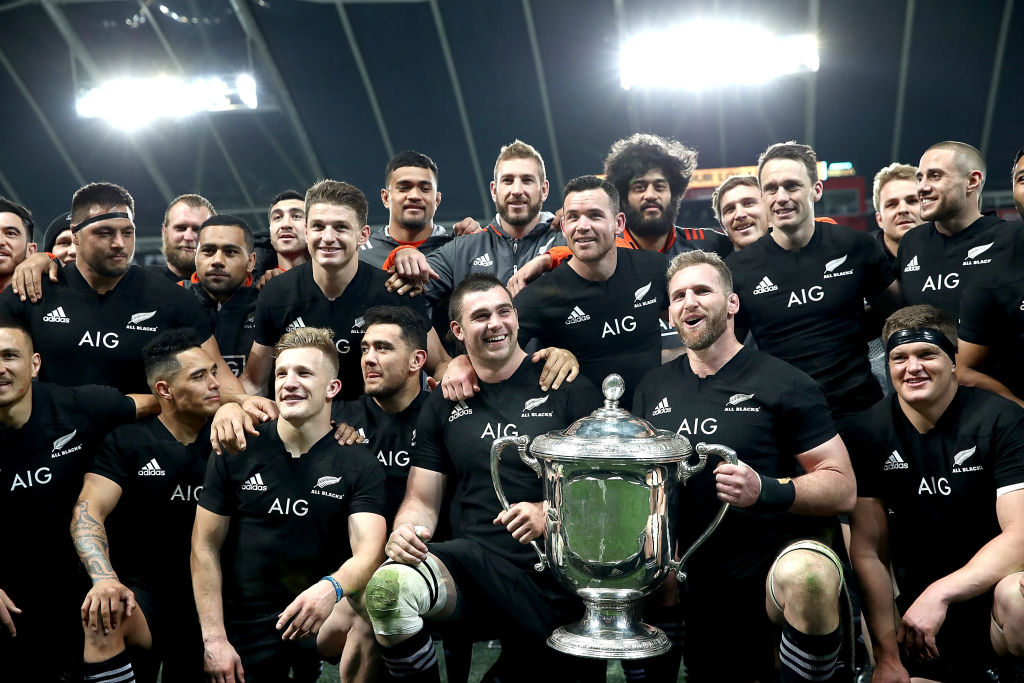