All Blacks Team Named for France

The matchday 23 features 11 players from the team which played the Barbarians in London last weekend. They've been complemented by a group of senior All Blacks returning to the starting XV, including captain Kieran Read, hooker Dane Coles, lock Sam Whitelock, halfback Aaron Smith and midfielders Sonny Bill Williams and Ryan Crotty.

Meanwhile, Vaea Fifita has been named at blindside flanker, Rieko Ioane is back on the left wing and Damian McKenzie is at fullback. Wyatt Crockett and Matt Todd also return to the matchday 23 providing loosehead prop and loose forward cover respectively from the bench.

All Blacks Head Coach Steve Hansen said: "This weekend is another opportunity for us to continue growing our standards, our game and our skillsets.  If we can do that and put in a complete 80-minute game we'll go a long way to putting in a performance we can all be proud of.

"Having said that, France are an exciting team and playing France in Paris is one of the biggest challenges in rugby.  While most of our players know what to expect, six of the matchday 23 haven't played the French before (Hames, Laulala, Tu'ungafasi, Fifita, Sopoaga and McKenzie) so it'll be a new experience for them and an exciting challenge for the entire squad." 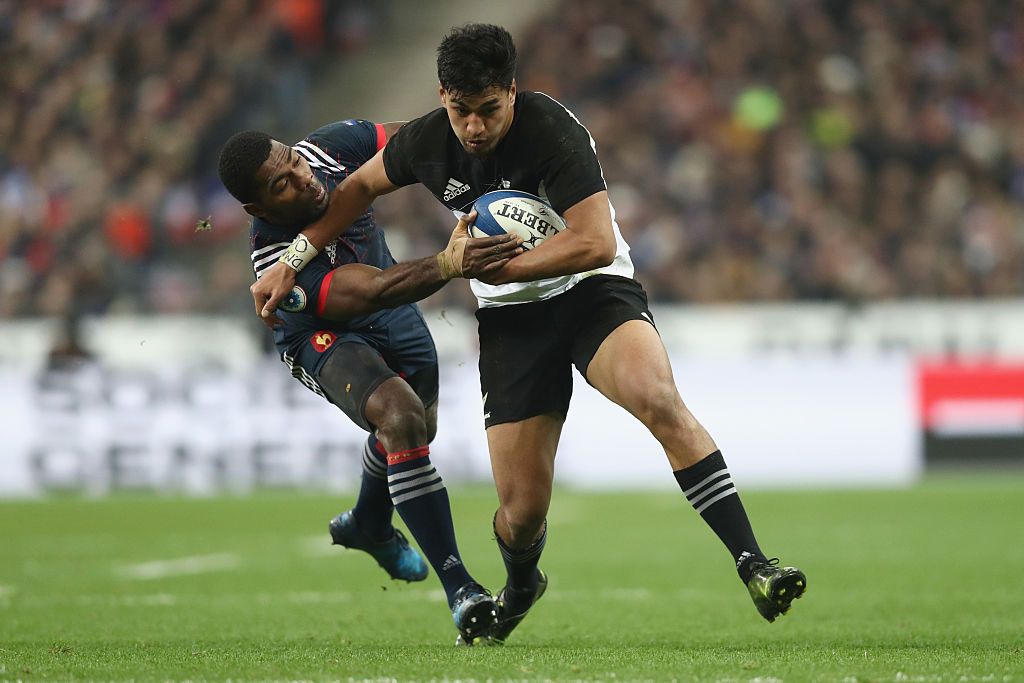 The Vista 2017 All Blacks Northern Tour