One Enforced Bledisloe #3 Change for Wallabies

Wallabies coach Michael Cheika has made one forced change to his starting fifteen with Rob Simmons shifting into the second row after Izack Rodda underwent surgery on an injured shoulder.

The Wallabies starting side remains otherwise unchanged for the final Bledisloe Cup clash against New Zealand on Saturday night at Suncorp Stadium in Brisbane.

Rodda's injury has also forced a tinkering amongst the finishers as well, with Ned Hanigan returning as the backrow cover.

The third and final Bledisloe Cup clash will be an historic occasion with the Wallabies to become the first national side to wear an Indigenous jersey, celebrating the contribution of past, present and future Indigenous Australians.

It's also set to be a memorable night for former captain Stephen Moore, who will farewell his home crowd in Brisbane at international level and in doing so, become the ninth most-capped Test player of all-time.

The Wallabies will be out to turn the tide against New Zealand having not tasted victory against the All Blacks since August 2015.

Australia came within a heartbeat of levelling the three Test series in Dunedin two months ago, before a last-gasp try to New Zealand flyhalf Beauden Barrett sealed the Bledisloe Cup for 2017. 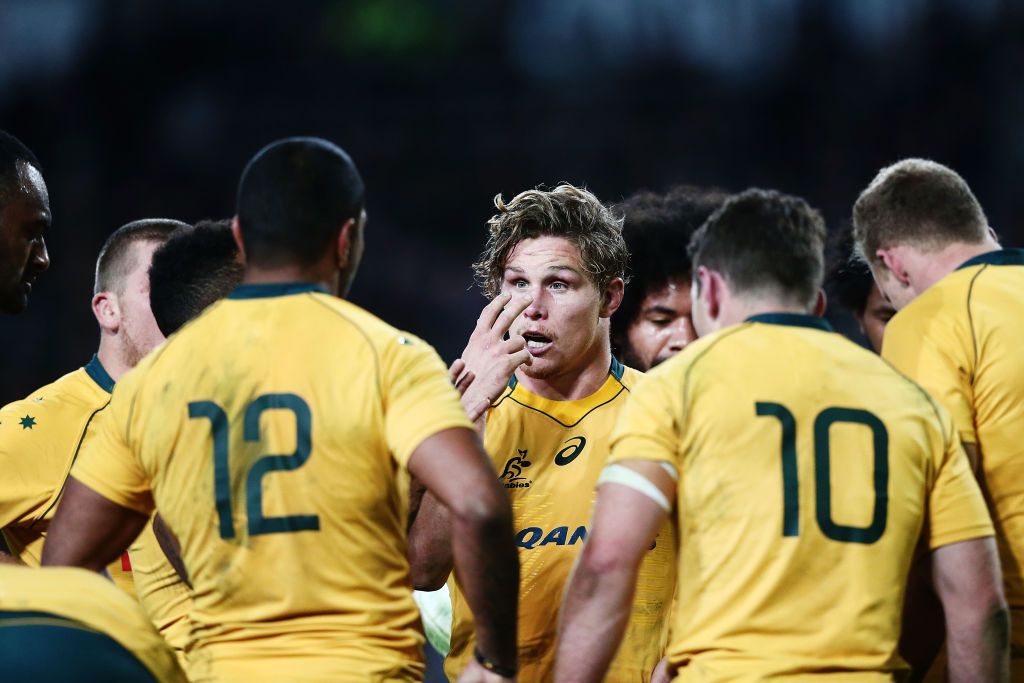