Opening Match of Lions Tour a Sell Out

The 'sold-out' sign for the opening match of the DHL New Zealand Lions Series has been put up as Toll Stadium, Whangarei prepares for the eagerly awaited match between the British & Irish Lions and the New Zealand Provincial Barbarians.

New Zealand Rugby (NZR) has welcomed confirmation of the full-house, saying it was great to start the one-in-12-year Lions Series with a stadium full of fans.

Nigel Cass, NZR GM of the DHL NZ Lions Series said "it's really exciting to kick-off the Series tonight in Northland with a side representing provincial rugby unions taking on the might of Britain and Ireland.

"The atmosphere in the stadium this evening will be incredible, with a packed crowd of 20,000 fans witnessing history. Despite the wet conditions leading up to the match, there's a great atmosphere building around the city."

NZR is encouraging fans going to the game to dress to the conditions given recent rain in the region. 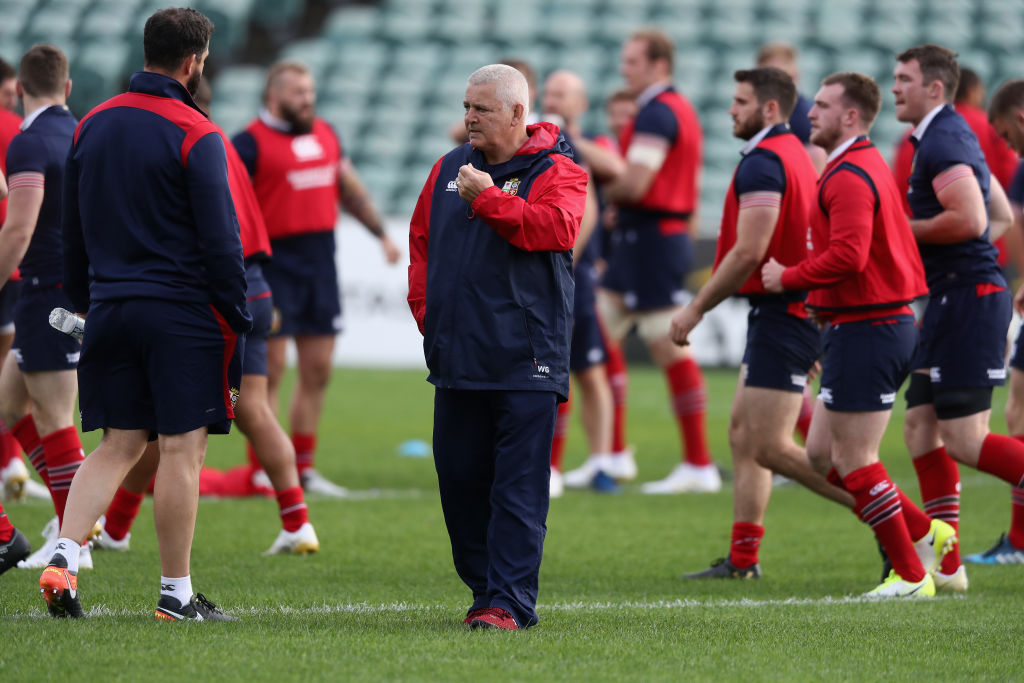 "The forecast suggests rain will clear prior to kick-off but it will still be wet under foot. It's important fans leave plenty of time to get to the game, drive safely and dress appropriately, something rugby fans in New Zealand will be used to."

Many fans following the Series will also be travelling to Kerikeri on Sunday for a national welcome for the British & Irish Lions which commences at 10.30am at Waitangi.

"The event at the Waitangi Treaty Grounds will be a very special occasion for the team and fans and is one of many events taking place in the region over the weekend."

NZR also confirmed that the Blues match against the Lions on Wednesday, 7 June at Eden Park was on track to sell out with more than 40,000 tickets purchased.

"Moving from the opening match against the Provincial Barbarians to the first encounter against a Super Rugby team will create another level of excitement and it's great to see there's less than 5,000 tickets left for the match. We'd encourage fans to get in quick or risk missing out."