TRC Rd #5: Argentina Chop And Change For All Blacks

Argentina have made three changes, including two positional switches, for the Round 5 Rugby Championship Test with New Zealand in Buenos Aires.

Head coach Daniel Hourcade has tweaked his pack, which did duty in their 45-20 loss to Australia in Canberra in Round Four, with veteran back-row Juan Manuel Leguizamón and second-row Tomas Lavanini returning to the starting line-up.

Leguizamón will play in his 80th Test for los Pumas and takes over at number eight from Tomas Lezana, who shifts to the openside flank. This means Javier Ortega Desio, who wore the number seven jersey against the Wallabies, drops down to the replacements bench.

Meanwhile, Lavanini returns as a replacement for Matias Alemanno who has been left out of the matchday squad. Lavanini was dropped for Argentina's Australasian leg of the competition after being sent off in their defeat to South Africa  in Salta last month. 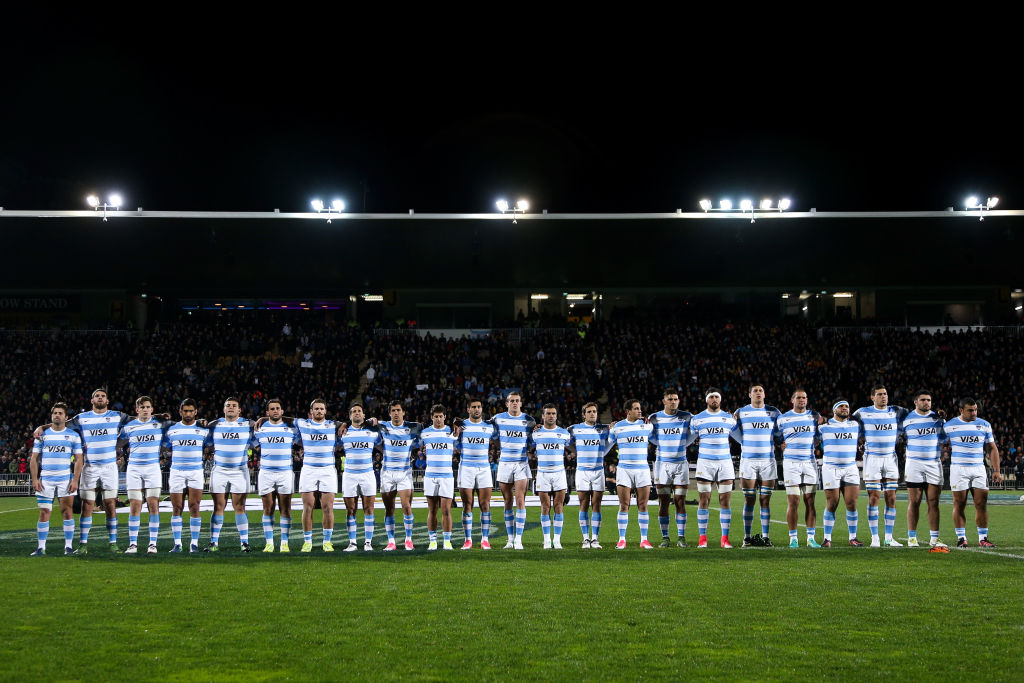 The final change is in the back-line, where Joaquin Tuculet is back at full-back with Emiliano Boffelli moving to the left wing where he takes over from Ramiro Moyano.