As expected, the five All Blacks who came to South Africa early have all been named in the matchday 23. Samuel Whitelock returns to the second row alongside Scott Barrett, Liam Squire is at blindside flanker and Sam Cane is at openside, with Matt Todd moving to the bench.

In the backs, Ryan Crotty has been named at centre, while Nehe Milner-Skudder is on the right wing. Tawera Kerr-Barlow has been named at reserve halfback while Lima Sopoaga provides additional back cover alongside David Havili.

All Blacks Head Coach Steve Hansen said: "We've settled in well in Cape Town this week. However, our preparation has been different because of the need to recover well from all the travel.  This has meant that there's been less time on the park and an even greater emphasis than normal on the mental side of our preparation. As always, getting real clarity of our roles and how we want to play has been key.

"We know we'll be playing a proud Springbok side which will be determined to rectify what happened in Albany.  While it's necessary for us to try and anticipate what they're going to bring to the match, it's more important for us to focus on what we're going to bring to the encounter. Our skill execution, our physicality and our ability to play our 'triple threat' game will be critical.

"The team is really looking forward to playing at Newlands after a nine-year absence.  We know we have a huge fanbase here and the hospitality and reception we have received from the local folks has been fantastic.  We look forward to their support, as well as the support of all our New Zealand and global fans, come Saturday." 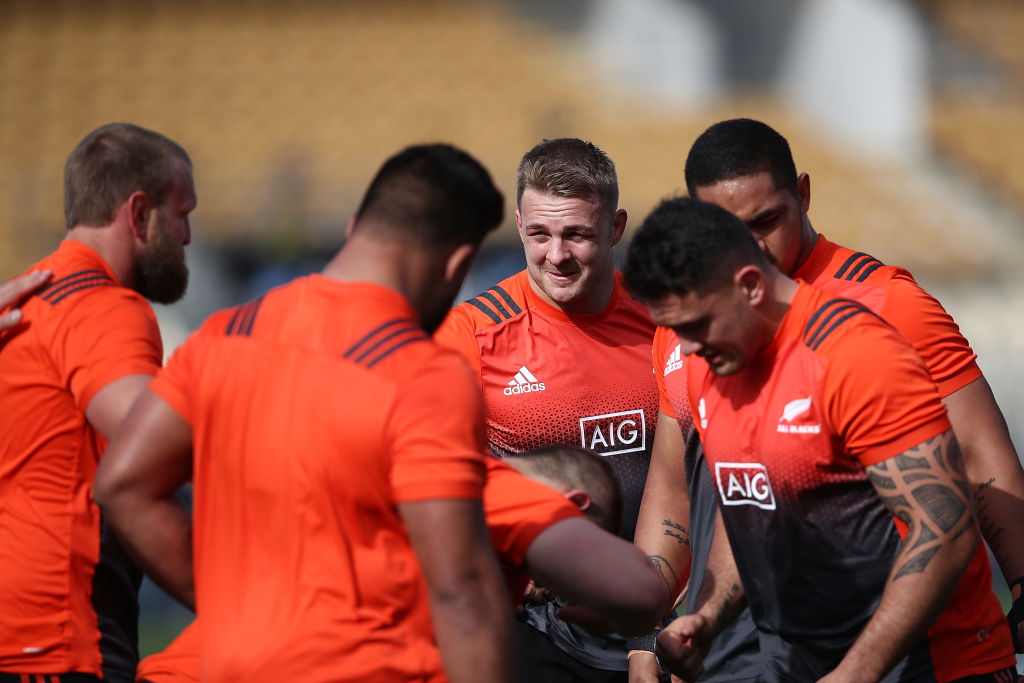