Which teams and players have the best undefeated records in international rugby?

Argentina enters the Tri Nations arena this weekend for the first time as they lock horns with New Zealand at Bankwest Stadium in Sydney. The Pumas will have to overcome a significant hurdle if they are to notch what would be a famous victory.

New Zealand are undefeated in their 29 Tests against Argentina (W28, D1), it is the second most matches of any Tier 1 country against another to have never lost, only surpassed by the All Blacks’ own record against Scotland (W29, D2). In Test rugby overall this record between the All Blacks and the Pumas stands as the fourth-most contested fixtures, behind Argentina v Uruguay (W39), Argentina v Chile (W36) and the aforementioned New Zealand vs Scotland fixture. The only other Tier 1 fixture with 20+ Tests without one team succumbing to defeat is England v Italy (W27). 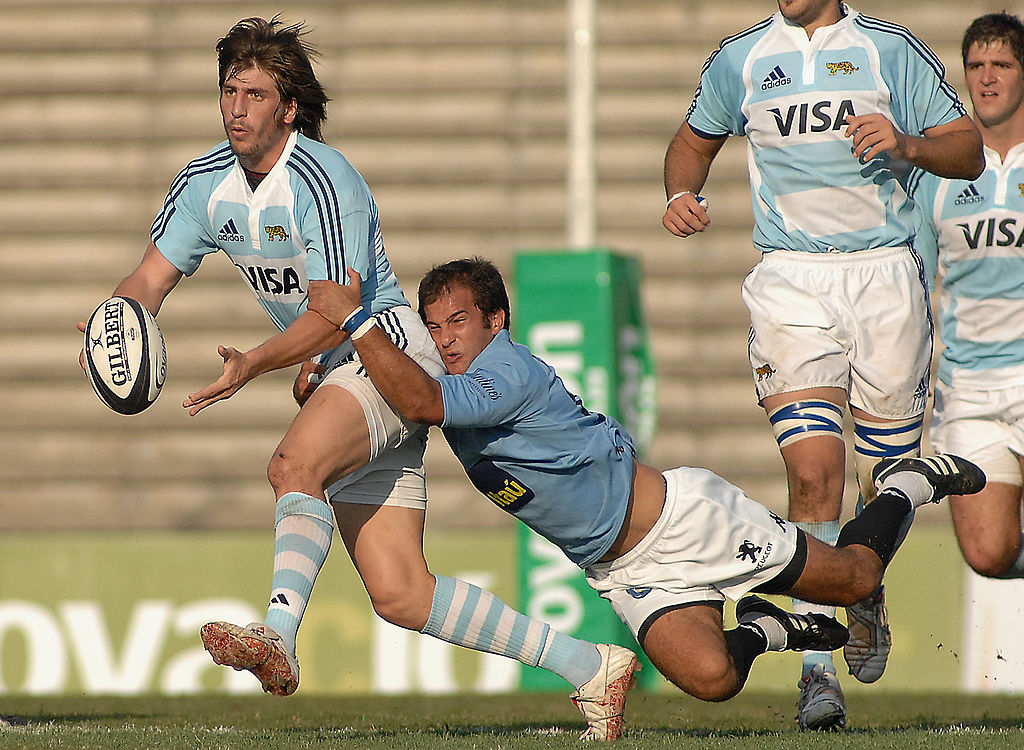 Which players have had the best luck? Three players share the record of having played the most Tests against a side without losing – with Richie McCaw (W14 v Ireland) Ronan O’Gara (W14 v Italy) and Kieran Read (W14 v Argentina) the beneficiaries in this regard. Richie McCaw played 5+ Tests against only three other sides in his legendary career without losing (W11 v Wales, W10 v Argentina and W7 v Scotland). Ronan O’Gara’s 180 points scored against the Italians is the second most of any Tier 1 northern hemisphere player against an opponent, only surpassed by Jonny Wilkinson’s record against Wales (182).

This will be the second Test between New Zealand and Argentina played on neutral ground - the All Blacks won 26-16 at the 2015 Rugby World Cup. Another exciting instalment of that magnitude could well be in store.