In 1986 NSW and Queensland played against Auckland, Canterbury and Wellington from New Zealand, as well as a composite Fiji side.

For five years the tournament was played, a South Pacific Championship or Super Six, which led to ‘expansion’ when South Africa re-entered the rugby world and it was reborn into the Super 10 in 1993, where it ran until 1995, prior to the game becoming professional.

In 1996 as SANZAR was formed, the Super 12 was created, a professional competition and the first official ‘international domestic’ tournament featuring the strongest teams – which would become franchises – across New Zealand, South Africa and Australia.

Five franchises were created in New Zealand, merging the 26 domestic unions.  The Kiwi sides are representative of their 'catchment areas' (the collection of unions that make up the franchise).  The three Australian teams were the traditional rugby states of New South Wales and Queensland and a new team from the ACT called the Brumbies.  For the first three years of the competition, South Africa determined its sides via qualification in the Currie Cup, with the four semi-finalists from the previous season taking part, before they loosely followed the Kiwi model and created franchises from combined Currie Cup unions.

In 2006 Super 14 came into fruition, with the Western Force and Cheetahs joining the fold, naturally extending the round-robin regular season competition, while the Super Rugby Final’s Series format of the top four playing semi-finals continued.

In 2011, Super Rugby expanded to 15 teams - with the Melbourne Rebels the new franchise - and was split into three conferences, each with five teams and based in one of the three nations.

At the same time, the regular season expands to 16 matches with each team will playing a double round-robin within its home conference, and single matches against four teams from each of the other conferences.

In 2011 the Reds became the first Australian team outside the Brumbies to win a title, winning Super Rugby with a victory over the Crusaders in what was dubbed the battle of the hardship teams - with Queensland hit by floods and Christchurch rocked by a earthquake which disrupted both team's season.

The Chiefs went back-to-back the following two years with wins over the Sharks and Brumbies respectively, the Waratahs held the trophy aloft in 2014 with a thrilling win over the Crusaders while the Highlanders beat the Hurricanes to keep the trophy in the final season of Super Rugby as we knew it.

In 2016, the evolution of Super Rugby continued with three new sides introduced to an expanded four-conference 18-team.  The Kings from South Africa returned to the fray, along with new teams: the Jaguares from Argentina; and the Sunwolves from Japan, taking Super Rugby to new places, new markets and new crowds.

The 18 teams were arranged in four conferences.

The teams winning places in the Finals (Conference winners and wild cards) ranked 1-8 based on the final number of competition points attained and the following order.

In a brave move that recognised that the 18-team format did not work, was confusing and had diluted the standards of the competition, SANZAAR announced in April 2017 that the tournament in 2018 would be restructured. The 18-team, four Conference format was changed to a 15-team, three Conference format. Gone from the competition were the Force (Australia), Kings and Cheetahs (South Africa). The Jaguares remained in the now one South African Conference while the Sunwolves joined the Australia Conference.

Each team played 16 regular season Conference matches that included eight matches within their own Conference (home and away) and four matches against teams from each of the other Conferences (home or away). This was 120 matches in the regular season with a seven-match, eight-team finals series.

Competition points were awarded in all Regular Season matches on the following basis:

In the event two or more teams equal on tournament points for any position in their respective conference at end of regular season, the following applied to determine final conference positions:

The teams winning places in the Finals were ranked 1-8 based on Conference Winners and the final number of competition points attained and the following order.

Due to circumstances surrounding the COVID-19 pandemic and governments putting in place strict border controls and limits on international travel, SANZAAR had no option but to suspend the 'regular' 2020 Super Rugby season. Eventually with only seven rounds played in the delayed regular season SANZAAR declared the 2020 competition void after further disruption. There was no winner of Super Rugby in 2020.

However, SANZAAR and its member unions agreed to ensure Super Rugby returned to the field of play later in 2020 through a series of reformatted domestic competitions once government restrictions/quarantine procedures allowed it.

First to kick-off was New Zealand on June 13. Australia followed in July, with South Africa following suit in October that year. 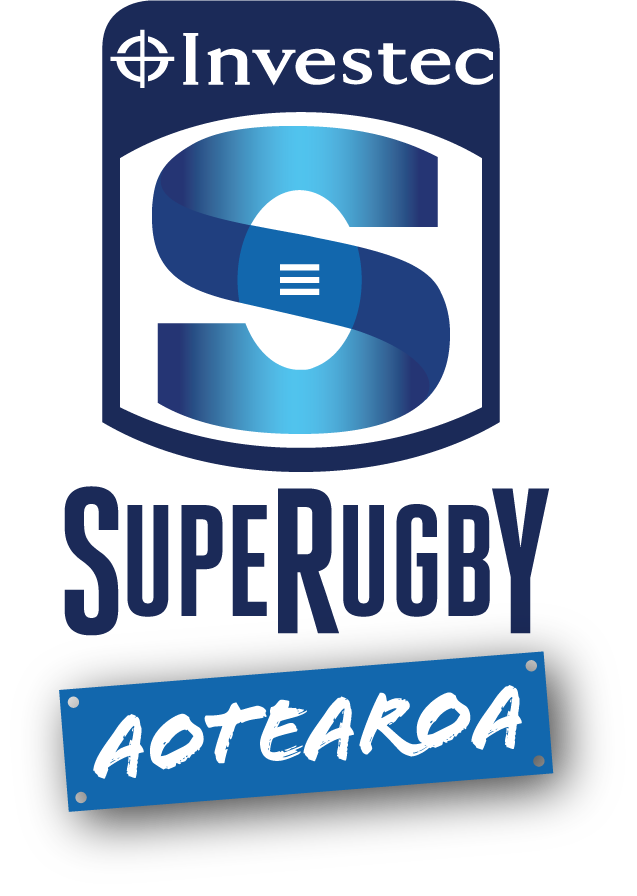 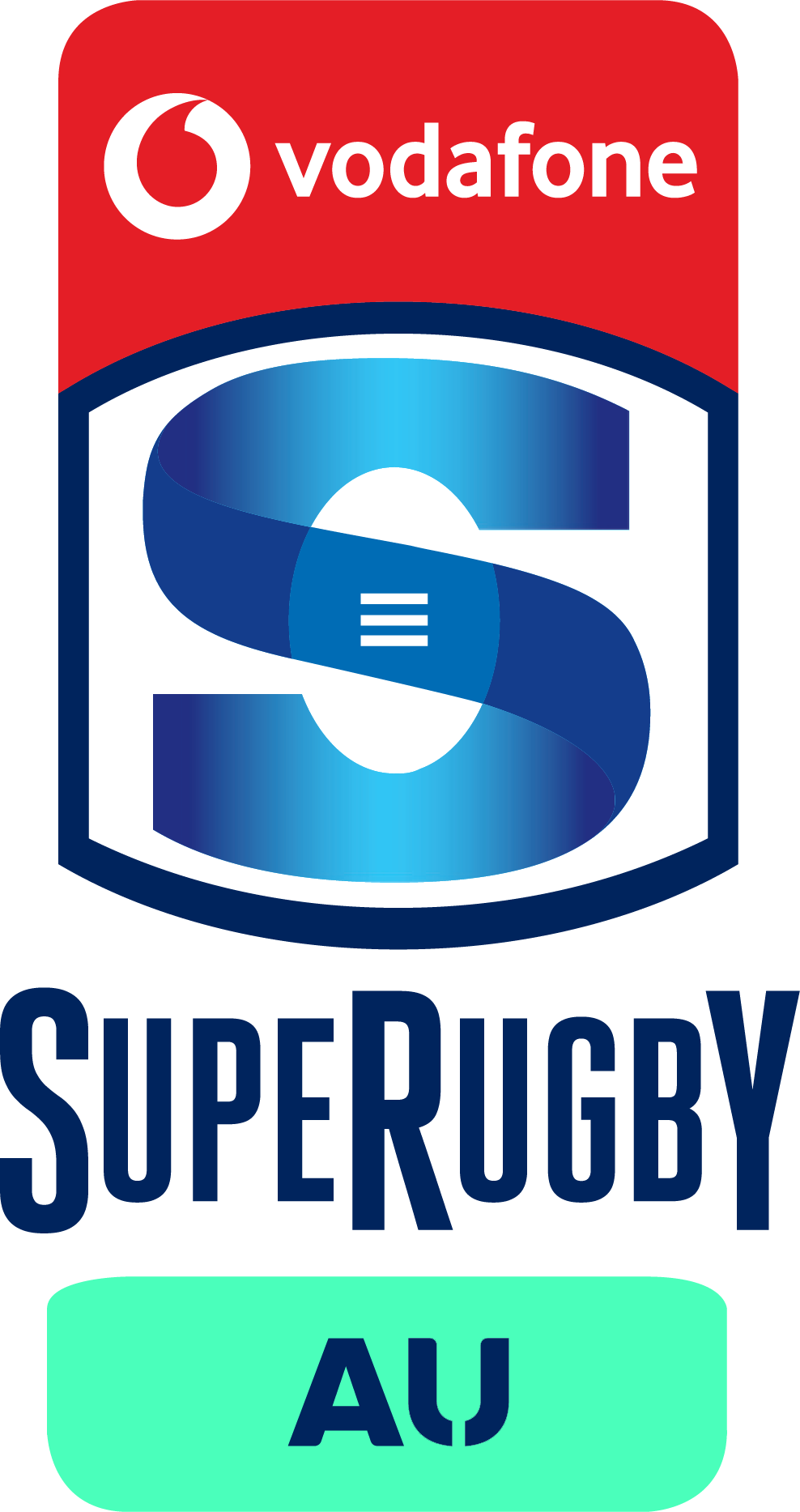 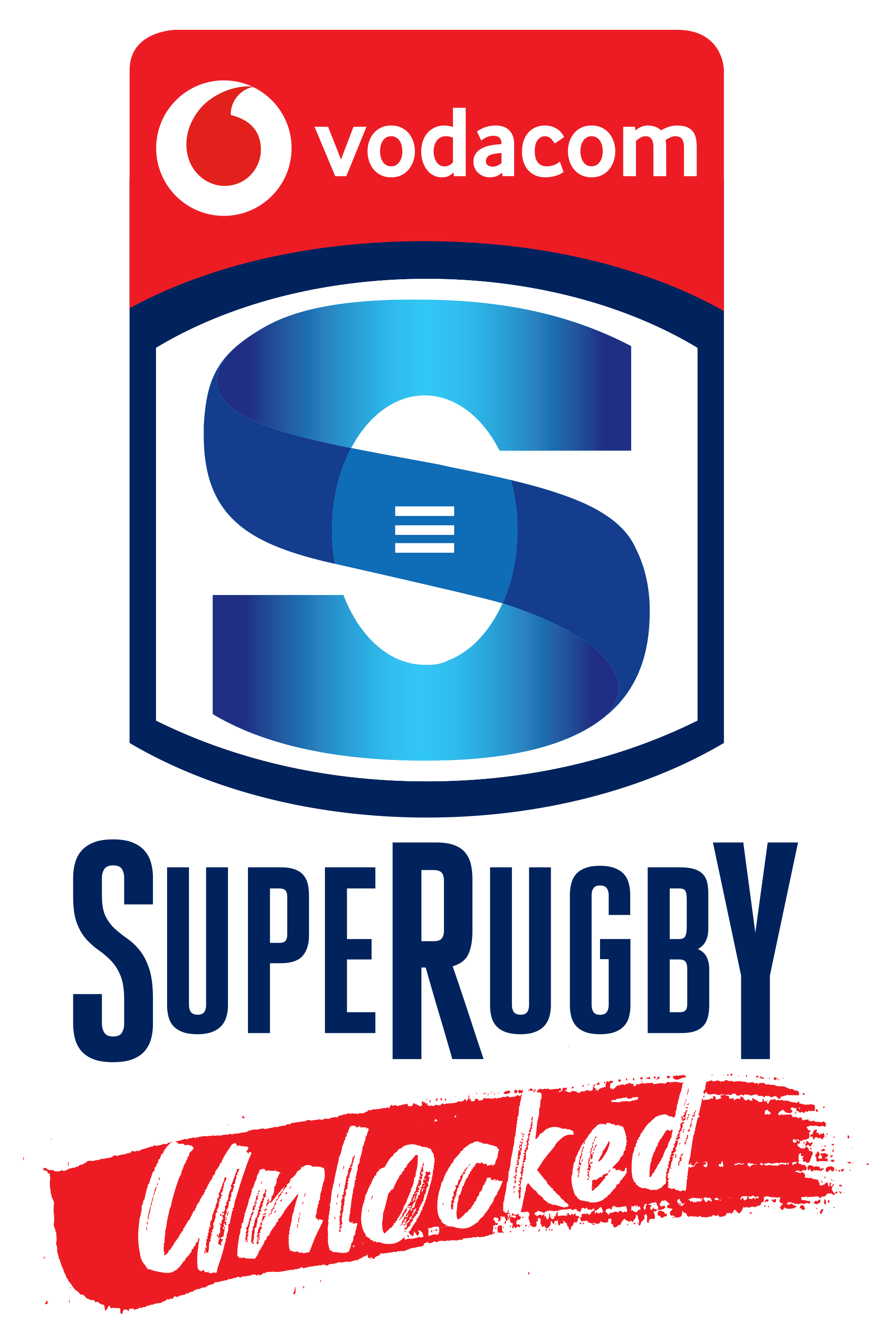 Investec Super Rugby Aotearoa was the first professional rugby competition in the world to have fans return en-masse in the Covid-19 era when the competition kicked off in Dunedin on June 13 when the Highlanders played the Chiefs at Forsyth Barr Stadium in Dunedin. The Crusaders won the round robin tournament after finishing top of the table [there was no final series].

Rugby Australia confirmed that the Western Force had officially signed on to join the four Australian Super Rugby teams in an Australia-based competition to be known as Vodafone Super Rugby AU. Due to travel restrictions the Sunwolves (part of the Australian Conference) were unable to compete in the tournament.

The Brumbies finished top of the table to secure home field advantage in the Final. They won the Final beating the Reds [second] who had previously beaten the Rebels [third] in a qualifying Final.

The reformatted 2020 Super Rugby tournament in South Africa comprised seven teams that competed in a single-round, home or away series of matches over seven weeks. Like Aotearoa, there was no final series with the winner being the team with the most number of tournament points after the seven rounds.

The competing teams were the four Super Rugby clubs: Bulls, Lions, Sharks and Stormers, plus the Cheetahs, Pumas and Griquas. The Bulls won the competition finishing first on the table [several matches were cancelled due to the pandemic].

The ongoing effect of the pandemic and its effect on international travel and cross border sports tournaments meant that the 2021 season was also modified until certainty, vaccines and confidence in international travel could be restored. With Super Rugby due to kick-off in February at the start of the southern hemisphere season uncertainty remained and therefore domestic Super Rugby tournaments were again scheduled.

However, the South African Rugby Union decided that for the present future its Super Rugby teams would compete in an expanded Pro 14 tournament in the northern hemisphere, so its teams (Bulls, Lions, Sharks, Stormers) would not compete in a Super Rugby tournament [like Super Rugby Unlocked in 2020).

New Zealand and Australia scheduled domestic Super Rugby tournaments as in 2020 with Super Rugby Aotearoa and Super Rugby AU kicking off in February. Both tournaments to comprise a round robin home and away, and New Zealand added a final match for 2021 with the top two qualifying for the Final. Australia maintained its 2020 tournament format with a two-match Finals series.

In an exciting move NZ Rugby and Rugby Australia also announced a Trans Tasman tournament to be played in May/June following the completion of the two domestic tournaments.

The tournaments to feature all 10 Super Rugby teams with each Australian team to play each New Zealand team [home or away] in 25 crossover matches before a Final.

The Final will be played between the top two placed teams on the combined competition table with the team who finished first to host the decider.

The world’s best provincial competition will kick off a new era in 2022 with Super Rugby Pacific set to take the game to fresh heights, following an agreement between Rugby Australia (RA) and New Zealand Rugby (NZR)

Set to kick-off on 18 February 2022, the new 12-team competition welcomes the introduction of Fijian Drua and Moana Pasifika who will join the five Australian and five New Zealand sides and will be delivered by the joint venture partnership between RA and NZR. 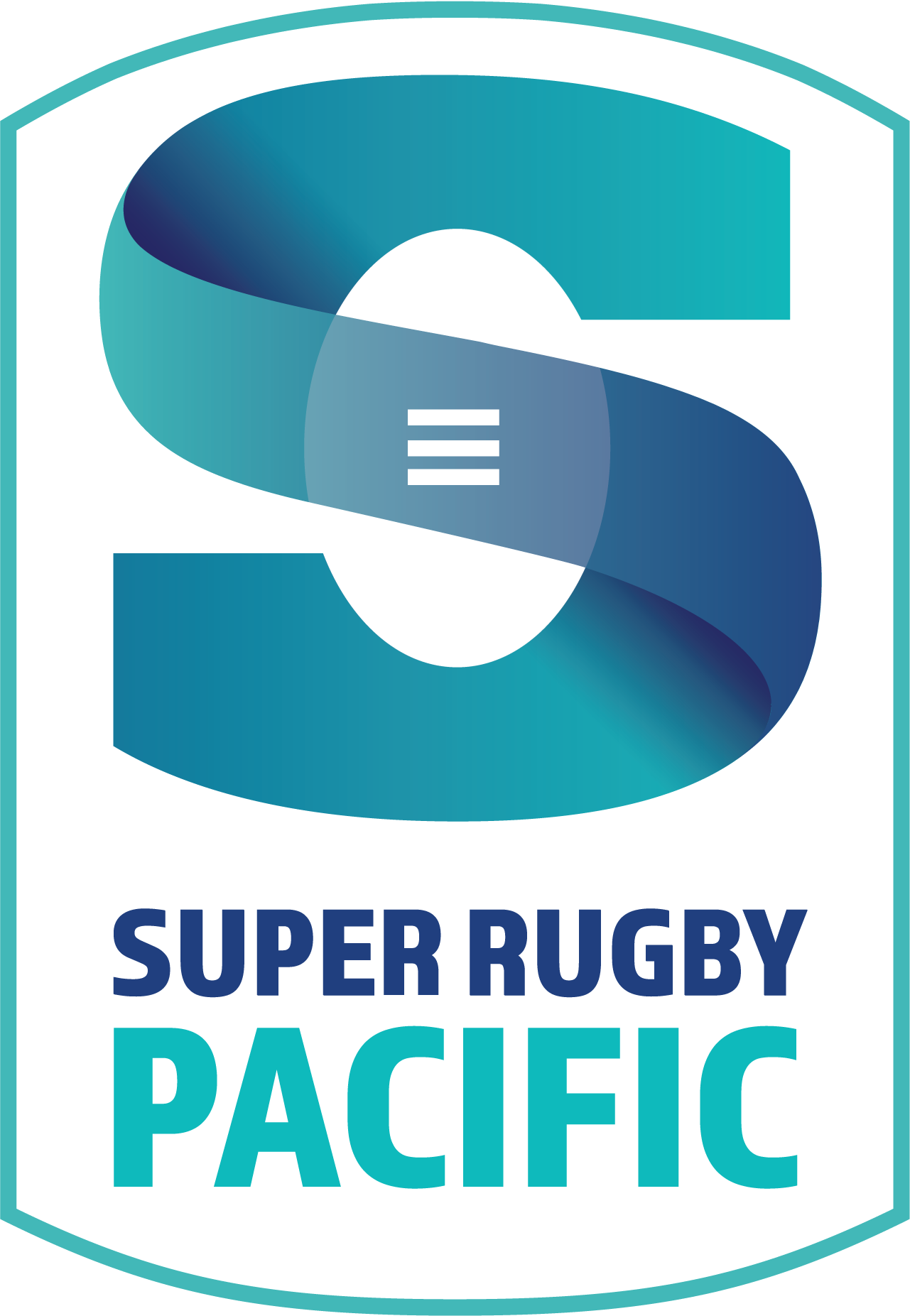 The competition structure for Super Rugby Pacific will be as follows: