2019 a reunion for Crusaders alumni

The Crusaders have been a powerhouse of the Super Rugby competition since the tournament’s inception. While the current Crusaders outfit has claimed back-to-back titles, the period of 1998-2002 was the foundation of the Crusaders dominance, as they claimed four of their five titles in this span.

Many players from that era are now passing on their wealth of knowledge and rugby prowess to the next generation of rugby superstars, with no less than five current coaches having played together in the 2001 Crusaders season.

Scott Robertson will be chasing a coveted third-straight title with the Crusaders this season, but a few of his former teammates will be doing everything in their power to topple the defending champions. As a flanker for the Crusaders in 2001, Robertson was joined on the park by four current Super rugby coaches on five occasions that season, winning on three occasions.

One of those former players is Blues coach Leon MacDonald, who will be starting his inaugural year as a head coach in Super Rugby after serving under Robertson as an assistant coach at the Crusaders. With the Blues finishing second-to-last on the overall standings last season, MacDonald has a huge task on his hands, but can hopefully add some of that Crusaders magic to his new side. However the Blues will face a tough task in Round 1, taking on Robertson’s Crusaders. 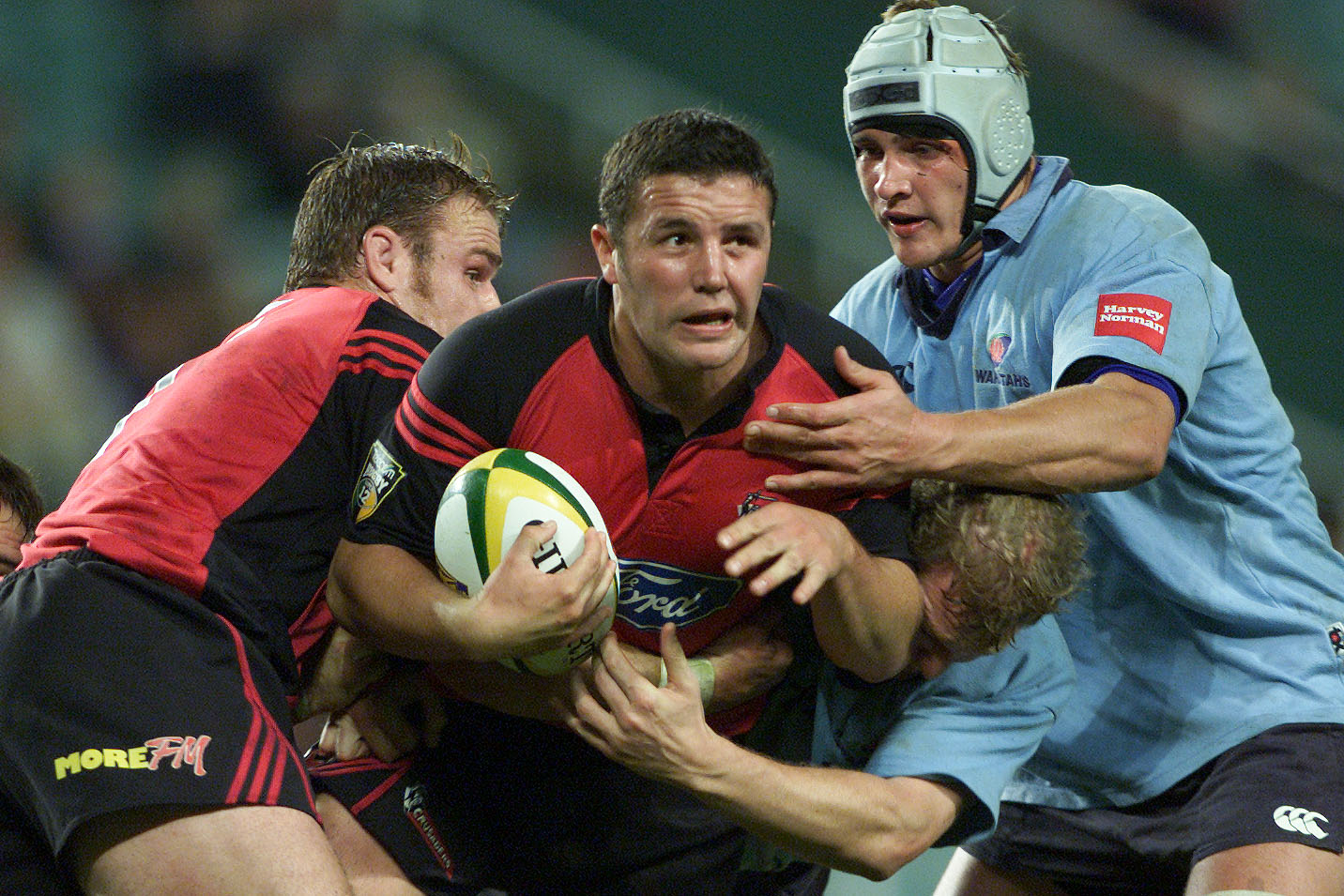 Joining MacDonald on the field for a few games in that 2001 season was Highlanders coach Aaron Mauger. Robertson faced Mauger’s Highlanders on two occasions last season, each claiming one win apiece.

Robertson currently has the wood over his former teammate Daryl Gibson, the Crusaders defeating Gibson’s Waratah’s in their last two Super Rugby meetings.

Another Crusaders player who has crossed the ditch to link with an Australian outfit is Brad Thorn. Thorn endured a tough start to his Super Rugby coaching career last season, the Reds finishing third-last on the overall standings.