It was quite a year, of course dominated by the pandemic and the disruption it caused, but we had some fantastic Super Rugby... we compare the three reformatted domestic tournaments...

Super Rugby in 2020 saw the advent of three localised competitions packed full of national derbies across Australia, New Zealand and South Africa as players battled it out for Test jerseys and bragging rights. Each tournament brought its own distinct flavours, and as the curtain begins to come down for 2020 join us as we look at where each instalment shined. 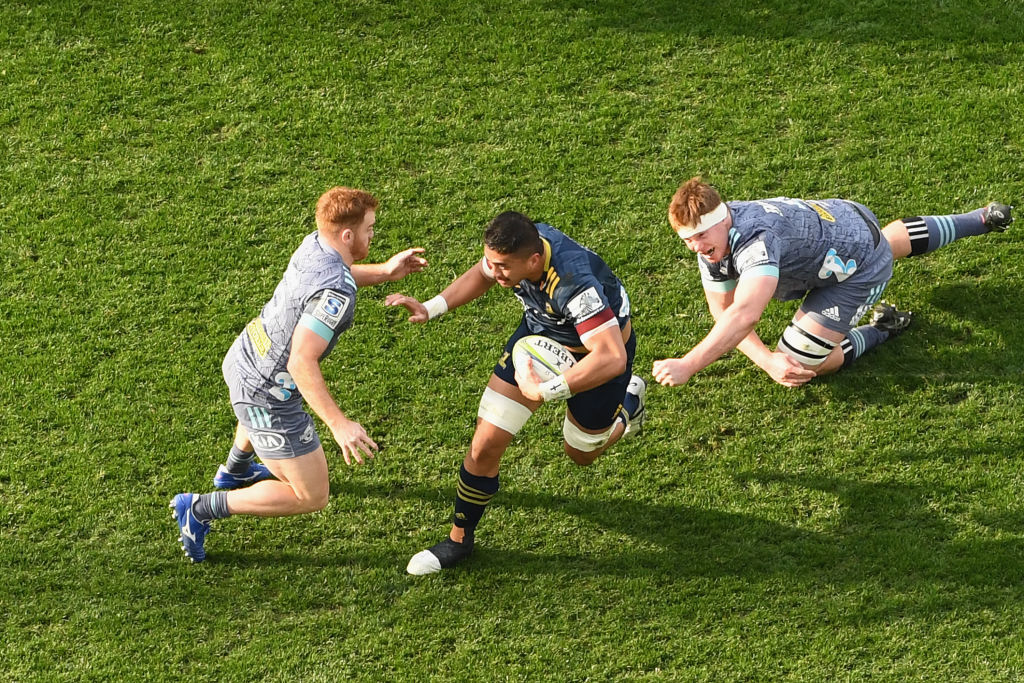 Super Rugby Aotearoa did see more clean breaks (21.3) defenders beaten (44.7) and offloads (17.9) per game than any other localised Super Rugby tournament in 2020, bearing in mind they did contest the second fewest games. It was the Hurricanes (13.6) who led the way for clean breaks per game in Super Rugby Aotearoa, while the Crusaders topped the charts for defenders beaten (27.7 per game) and offloads (10.7 per game).

The Australian contingent averaged more tackles per game (261.4) than any other competition despite playing the most games, as well as the most turnovers won (12.6 per game). The Reds (7.8) were the leaders for turnovers won per game in Australia, while their 142.1 tackles per game were second only to the Western Force (149.0 per game). Super Rugby Aotearoa saw the fewest turnovers conceded (23.9) per game of any of the three competitions in 2020, with the Blues (10.1 per game) the leading side in this regard in the New Zealand campaign.