Experience and continuity run through the squads with just 26 rookies across New Zealand’s five clubs and just nine player transfers.

The 26 ‘rookies’, defined as those players who have signed their first full-time Sky Super Rugby Aotearoa contracts, is well down on the 46 new faces named in the 2020 squads.

A total of 193 contracted players have been named across the Blues, Chiefs, Crusaders, Highlanders and Hurricanes with the Blues and Chiefs each still to add one additional player.

The rookie class of 2021 includes the youngest player, Auckland hooker Soane Vikena, who joins the Blues at 19-years, 5 months and one day old, more than 17 years younger than the oldest contracted player - two-Test All Black lock and newly minted Highlander Bryn Evans. Vikena is one of 12 rookies to have come through the New Zealand Under 20s programme.

The off-season transfer market was relatively quiet, but included some notable moves including: 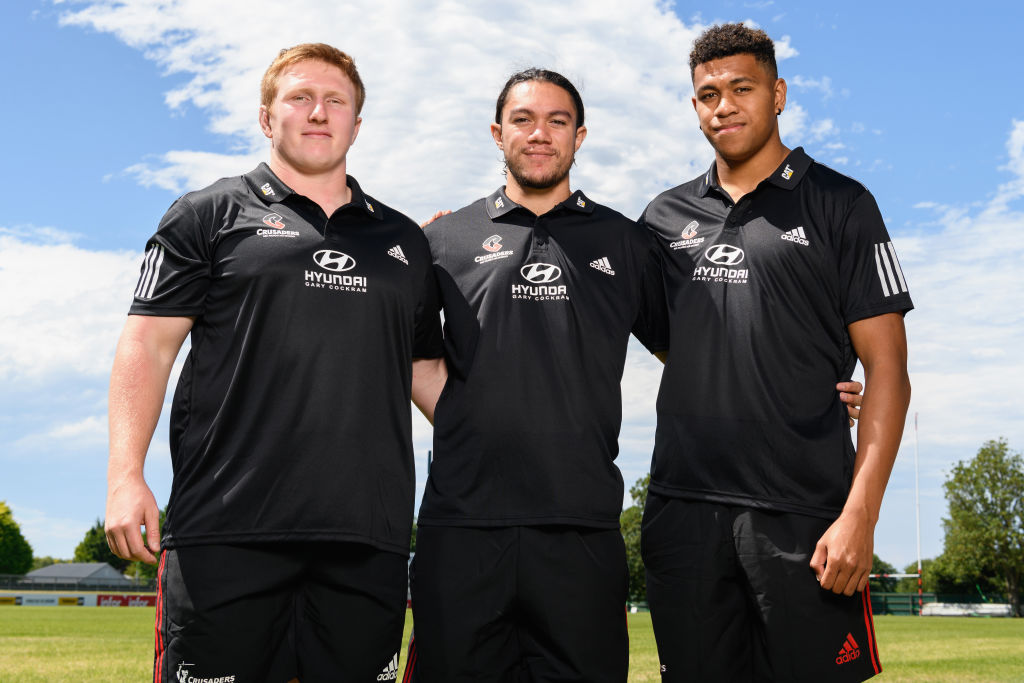 “It’s great to see such settled squads and I think we are going to see another closely contested competition similar to what played out in 2020.

“All five teams have made some tactical moves and brought in some really exciting young talent and it’s been great to see some very experienced players bring their skill, knowledge and leadership back to the competition.

“I think fans will be intrigued to see who comes out on top in 2021 in what will be another unique season, firstly with Sky Super Rugby Aotearoa, then through to the separate Sky Super Rugby Trans-Tasman competition.”

There will be 13 sets of brothers across the five squads, but only three sets play for the same team – Lachlan and Kaylum Boshier (Chiefs), Ardie and Julian Savea (Hurricanes), and Akira and Rieko Ioane (Blues).

The Blues squad includes 12 current or former All Blacks as well as two Samoa Rugby World Cup players in front rowers Ray Nuia and Lay, who returns from a stint with Bristol in England.

Among the rookies is Wellington lock Plumtree, son of All Blacks Assistant Coach John Plumtree, while outside backs Lam, Zarn Sullivan and Ratumaitavuki-Kneepkens add to a talented back division.

The squad also features the return of former All Blacks loose forward Liam Squire following a season in Japan.

The Chiefs ‘rookies’ include a current All Black in 20-year-old Tupou Vaa’i, who came into the squad in 2020 as injury cover before earning an international call up.

A settled Hurricanes squad retains the core of the 2020 squad, welcomes former All Black wing Julian Savea back to the club, and ushers in five rookies including outside Wellington wing Pepesana Patafilo, who earns his first Sky Super Rugby contract at 24. 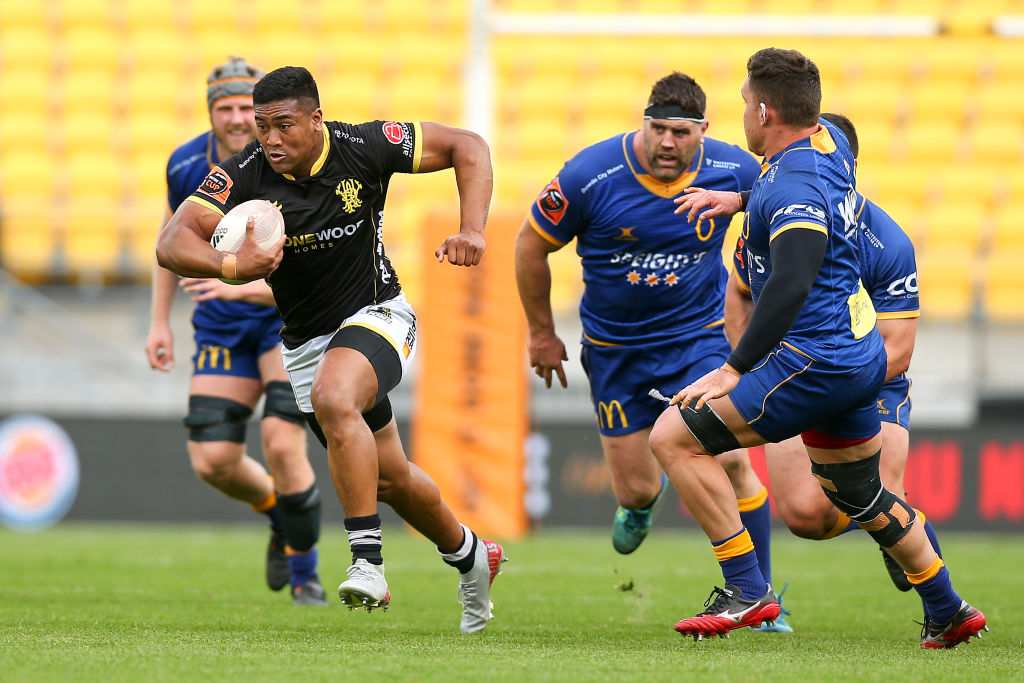 Julian Savea is back at Hurricanes after several seasons overseas