Super Rugby is back for 2020 as the next generation of players #StandUp in the 25th year of the competition with the season kicking off on Friday, January 31.

With the start of the new four-year cycle as a new breed of Australian stars start their journey to the 2023 Rugby World Cup in France, fans are being encouraged to join them and “Stand Up” for their teams as they begin their 2020 campaign.

The 25th season of Vodafone Super Rugby officially gets underway on Friday, January 31 with a clash between the Blues and Chiefs in New Zealand, before the Brumbies host the Reds in the first all-Aussie battle at GIO Stadium in Canberra at the new regular Friday and Saturday night kick-off time of 7.15pm AEST.

More family-friendly time slots will be a huge win for fans with prime-time Friday and Saturday night matches in Australia kicking off up to 30 minutes earlier than previous years. 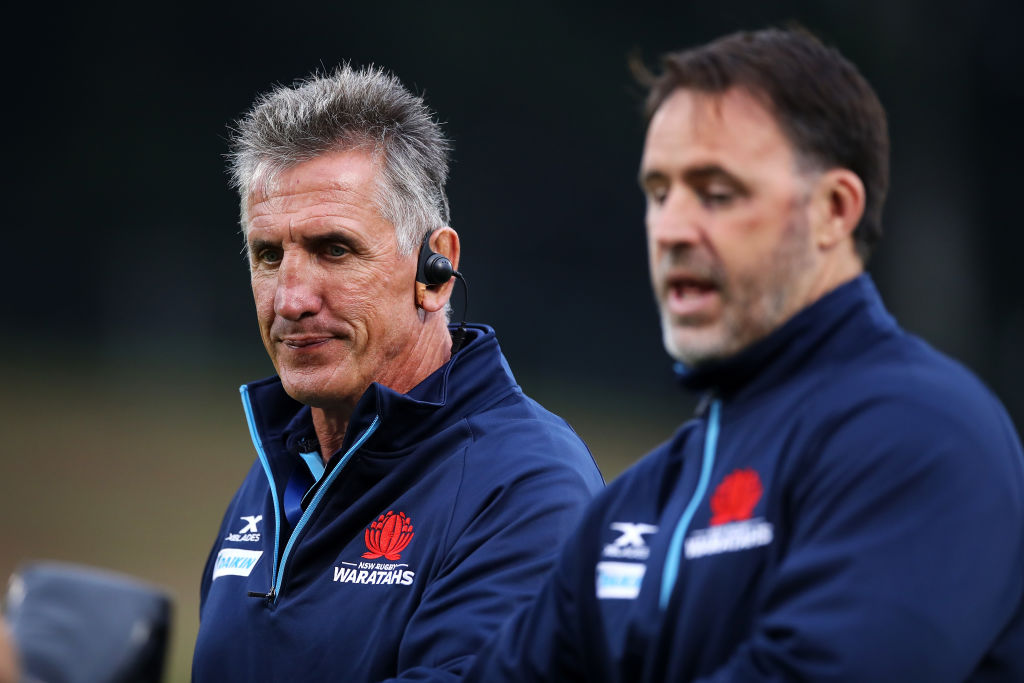 Both the Waratahs and Reds will begin their 2020 campaigns on the road in Round 1, with the former getting the first shot at three-time defending champions the Crusaders in Nelson (NZ) on Saturday, February 1. Australia’s two oldest rivals will wait until Round 12 for their opening head-to-head tussle, to be played on Saturday, April 18.

The 2020 season also features a blockbuster ANZAC weekend with the Rebels and Reds both set to host New Zealand opposition in Round 13.

Round 16 is another huge one on Aussie soil, with the Rebels set to host the Brumbies on Friday night before the Reds host the Waratahs in a return bout on Saturday, May 16.

FOX SPORTS and Kayo Sports will screen every match of the 2020 Vodafone Super Rugby Season exclusively LIVE, in High Definition and ad-break free during play, while Network Ten will replay the Aussie match of the round each Sunday morning.

Radio coverage will be provided by ABC Grandstand, RUGBY.com.au Radio, and Croc Media.

Rugby Australia Chief Executive, Raelene Castle said: “Fans have got much to look forward to in the 2020 Vodafone Super Rugby season, which will run uninterrupted from January 31 through to the Final in June.

“Together with our broadcast partners, we have looked at ways to encourage more fans to get out to the games and have installed family-friendly kick-off times for our blockbuster Friday and Saturday night prime time games of 7.15pm.

“Australian fans will be introduced to an exciting new breed of players this season as the time has arrived for the next generation of Qantas Wallabies to Stand Up and be counted as we begin the journey on the road to the 2023 Rugby World Cup in France.

“That means competition for starting spots will be hotter than ever across the four Australian teams this season and the race for the Aussie Conference title is as tight as it’s ever been.”