The four semi-finalists and the match draw have been confirmed

The Super Rugby Pacific tournament has confirmed the four teams that have qualified for the semi-finals following this weekend's quarter-finals, and the dates and times the matches will be played next weekend in New Zealand on Friday, June 10 and Saturday, June 11.

The top-ranked team after the regular season the Blues [1] beat the Highlanders [8] 35-6 in Auckland to book a home semi-final on Saturday 11 June. The Blues will play the Brumbies who beat the Hurricanes 35-25 in Canberra.

The second-ranked team after the regular season the Crusaders [2] beat the Reds [7] in Christchurch 37-15 to book a home semi-final on Friday 10 June. The Crusaders will host the Chiefs [3] who beat the Waratahs [6] 39-15 in Hamilton. 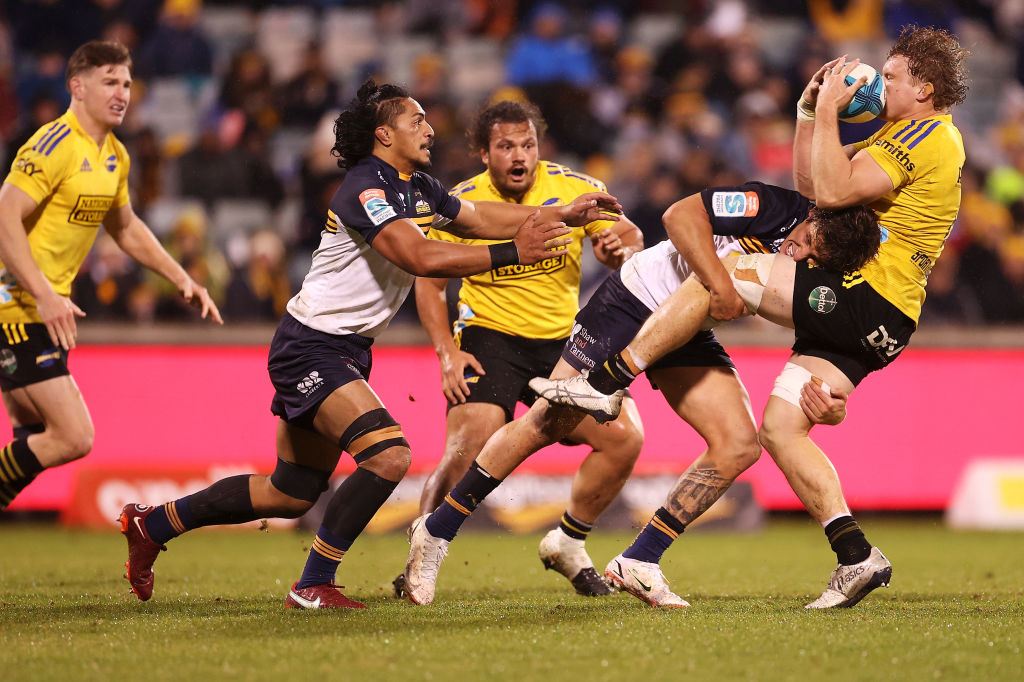 The Brumbies beat the Hurricanes to claim their semi-final spot against the Blues.

The rules for the Finals series dictate the following match schedules: