Australia Has A New Home For Super Rugby

Pre-season is underway and trial matches kick-off this weekend as Rugby Australia Reveals its New Broadcast partners at season launch.

NSW Waratahs coach Rob Penney has named his side that will take on the Queensland Reds at the trial match in Narrabri on Friday 5 February. Click HERE.

The trial match forms part of the Santos Festival of Rugby, which will also treat rugby fans to some of the best sevens talent in Australia going head-to-head in a three day event, as well as junior clinics for the local community. It will be the only trial match ahead of the Super Rugby season, in which the Waratahs will face the Reds in Brisbane on February 19.

With only two weeks until the start of Super Rugby, it will be an important hit out for the NSW Waratahs, with all 28 squad members hoping to get in some crucial game time in Narrabri.

The St.George Queensland Reds have announced their 25-man squad for the match in Narrabri. The squad features a strong mix of experience and exciting fresh talent in what will be the Reds only hit-out against a rival Super Rugby side ahead of the 2021 season. Click HERE.

Former schoolboy rugby sensation Suliasi Vunivalu pictured left below] is set to play his first game for Queensland after making the switch back to the 15-man code following a decorated career in the NRL with Melbourne. In late 2020 he joined up with the Wallabies to get a taste of the action as he settled back to rugby union. 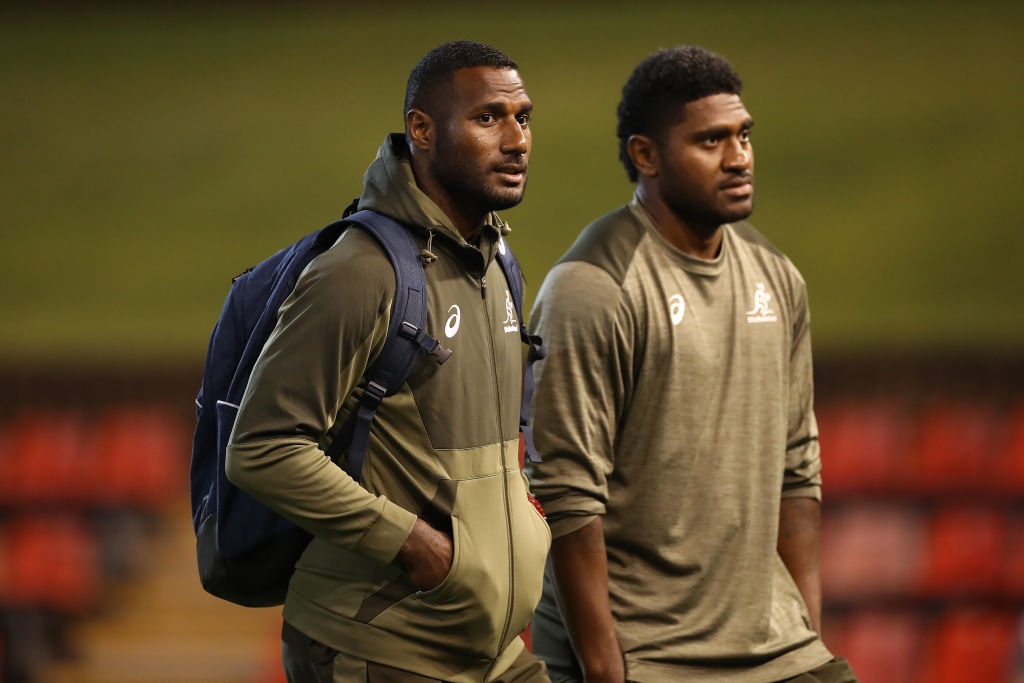 There are an additional 10 uncapped Super Rugby players in the squad who will get their chance to impress in the Queensland jersey including former Reds Academy players Kalani Thomas, Mac Grealy and Ilaisa Droasese, plus Queensland Club Rugby products Matt Faessler, Ben Grant, Ryan Smith, Sam Wallis and siblings Lawson and Hudson Creighton.

The Western Force are scheduled to play the Brumbies on Tuesday 9 February in Canberra pending the West Australian teams ability to travel to the ACT - quarantine restrictions presently exist in Western Australia. Latest news click HERE.

Super Rugby AU is set for 2021 take-off with Australia’s next generation of superstars on show from Friday 19 February. Rugby will be live and ad-free on its new home, Stan Sport, as well as one game a week simulcast live and free-to-air on the Nine Network.

The 2021 season will start with a blockbuster doubleheader on Friday 19 February, when last year’s finalists, the Queensland Reds take on their biggest rivals, the NSW Waratahs at Suncorp Stadium.

The attention will then shift west with Super Rugby returning to Perth for the first time in four years, when the Western Force host last year’s defending champions, the Brumbies at HBF Park.

Stan Sport is the only place to watch every minute of the action, with extensive coverage live and ad-free via Stan’s add-on sports package, while Saturday night’s game will be simulcast live on 9Gem.

Australia’s First Nations people and culture will be recognised and celebrated around the competition in Round Four, when the Western Force host the Melbourne Rebels and the Brumbies host the Reds.

ANZAC Round is on the weekend of 23/24 April as the Western Force host the Reds and the Waratahs host the Rebels in what is also the final round of the regular season. 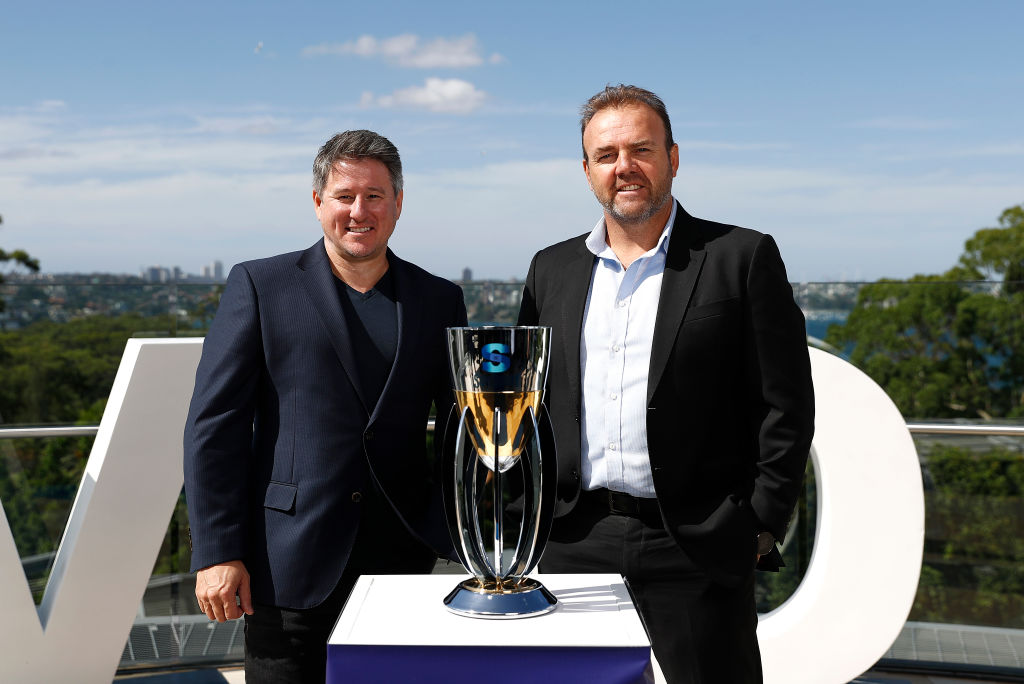 Rugby Australia Chief Executive, Andy Marinos said: “What a season ahead for fans right across Australia with 12 weeks of back-to-back action, all in fan-friendly timeslots every Friday and Saturday night.

“Super Rugby AU is set to reach new heights in 2021 on its new home on Stan and the Nine Network, with a long-awaited broad reach on free-to-air television as well as ad-free, extensive coverage on Stan Sport.

“We’re extremely excited for the new season of Super Rugby AU, with Australian Rugby superstars set to light up more living rooms than ever before.”

“Every team has their eyes on lifting the trophy on Saturday 8 May where we expect to see the competition as tight as it has ever been,” Marinos said.