Battle Of The Tens

Two playmakers will put it all on the line this Saturday night when they go head-to-head in a bid to guide their team to the Super Rugby trophy. Richie Mo’unga and Elton Jantjies are evidently among the season’s best creators, and each has shown their hand throughout the tournament.

The Super Rugby Final will take things next level for the both of them, but they’ll be prepared for what’s in store after facing off in the 2017 edition.

Jantjies has again been among the competition’s most prolific point-scorers this campaign - his current tally of 165 points sees him ranked fourth among all players in 2018. Furthermore, that tally takes his career figures in Super Rugby to 971 points, seeing him just 29 shy of becoming the fifth player in Super Rugby history to score 1,000 points.

Not only has he been piling on his own points, but Jantjies has provided more for his teammates than any other this campaign. The Lions’ flyhalf has provided 13 try assists so far this campaign, which is two more than any other player has managed to create. While his opponent for this weekend Richie Mo’unga has made four fewer try assists in total, his game average of 0.8 try assists per game is the best of any player to have played at least 10 games this season.

The pair have had each other’s measure when going head-to-head in the past. This will be the fourth matches between the two flyhalves and the first of this season. Elton Jantjies has provided 46 points across his previous three meetings with Mo’unga, 13 more than the Crusaders’ playmaker has scored in those fixtures. However, Mo’unga has been a much larger threat to the Lions defence in his last two games against Jantjies than the Lions playmaker has been. Mo’unga has beaten seven defenders in his last two games against Jantjies, as well as making two clean breaks and 20 carries (twice as many as Jantjies) in that time. 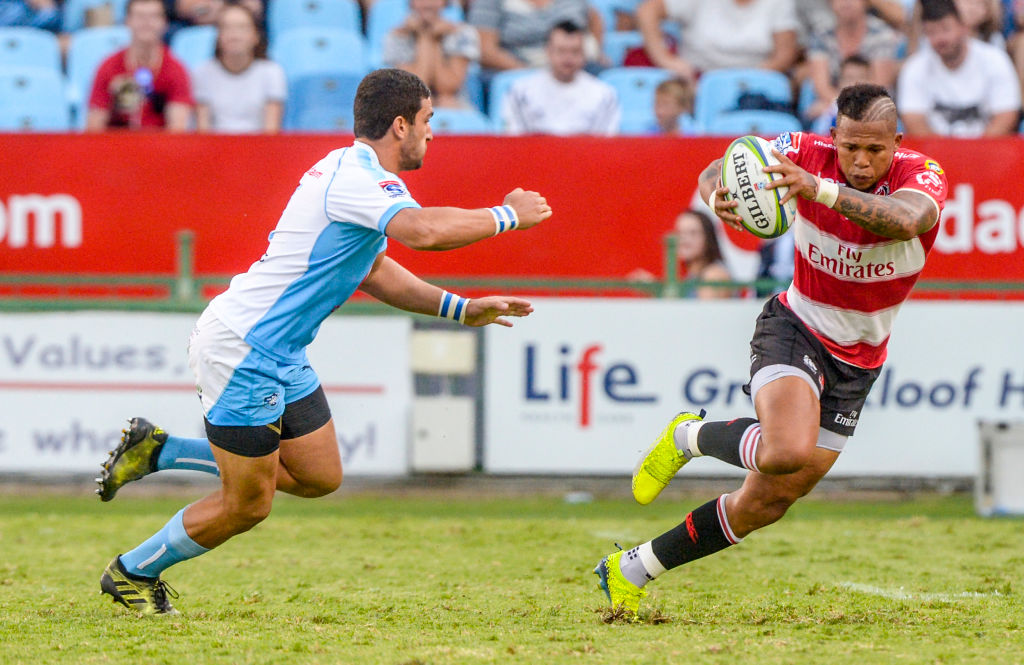 The cream has risen to the top as we prepare to watch two of the game’s best go head-to-head on Saturday evening.