This week the stats select a Team of the Week based on the best individual performances by position in the last five years... and it is some team!

The fact that New Zealand has seven players in the team is indicative of their form in recent years including winning the last five Super Rugby titles. South Africa has five players including, two Lions who were part of the three-in-a-row Finals sequence [2016-2018], while Australia has two representatives and Argentina one.

Top try scorers in this category are Blues wing Rieko Ioane who scored four against the Sunwolves in Round 4 of 2019 and Stormers centre Huw Jones who also scored four tries. Jones scored his against the Kings in Round 17 of 2016 the most by an outside centre in a Super Rugby game in the last 10 years; Jones also made six clean breaks, two offloads, beat seven defenders and gained 118 metres from just 10 carries in what is statistically the best match performance in the last six seasons. These impressive stats make him the Player of the Week of this team. 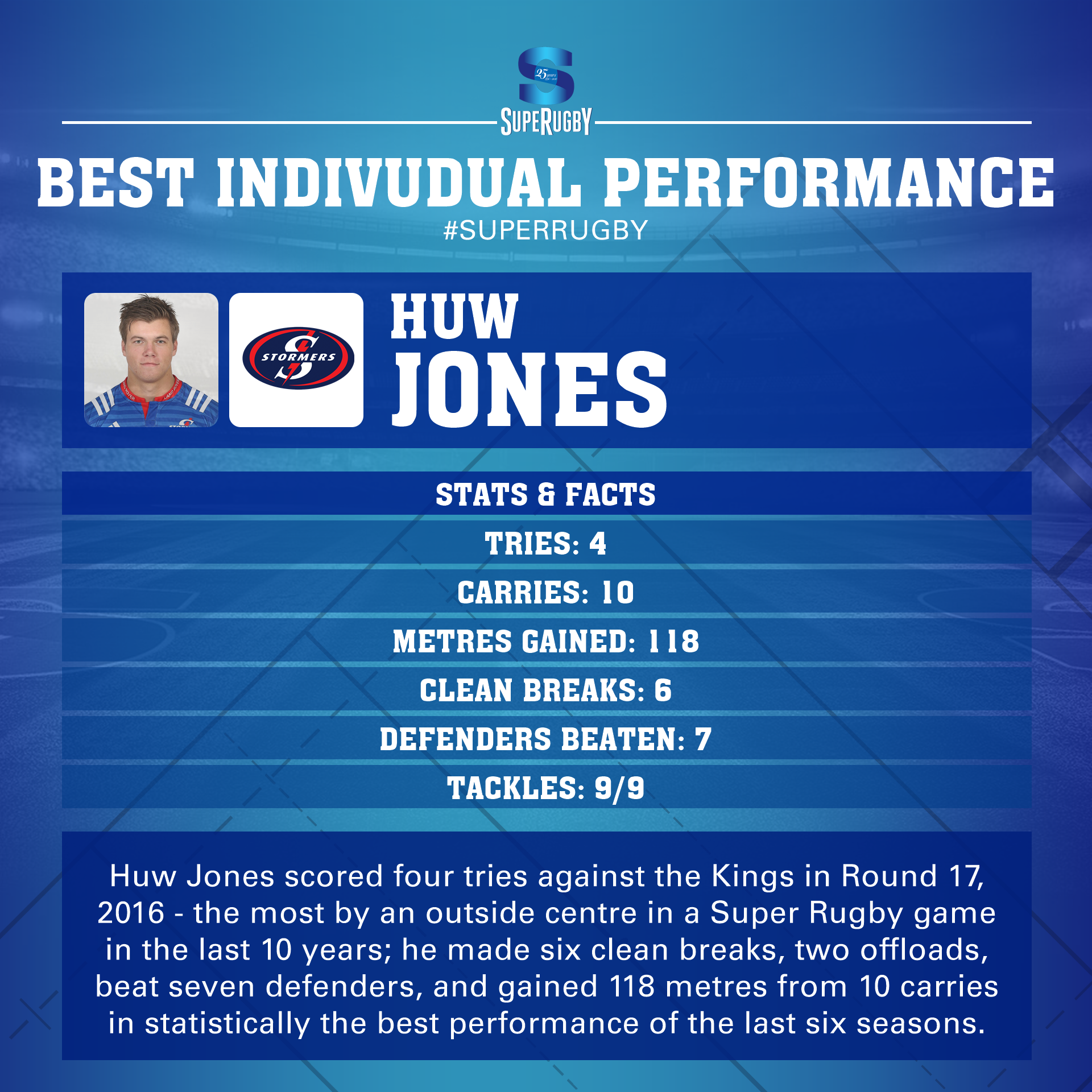 Some other standout statistics include those of Pieter-Steph du Toit who won 13 lineouts (incl. 2 steals) against the Sunwolves in Round 12, 2016 to go along with his 10 tackles, three offloads, 17 carries, one try scored and the five defenders he beat on the day. Kwagga Smith gained 135 metres from his 12 carries against the Kings in Round 14, 2017 - only one flanker has made more in a Super Rugby game in the last decade; produced a try assist, beat seven defenders and made 18 tackles.

Not to be outdone Waratahs prop Sekope Kepu produced two try assists against the Sunwolves in Round 18, 2018 - only one other prop has achieved the feat in a Super Rugby game since 2015; Kepu also scored a try of his own, made seven carries for 31 metres gained, a clean break and six tackles in just 53 minutes on the field. 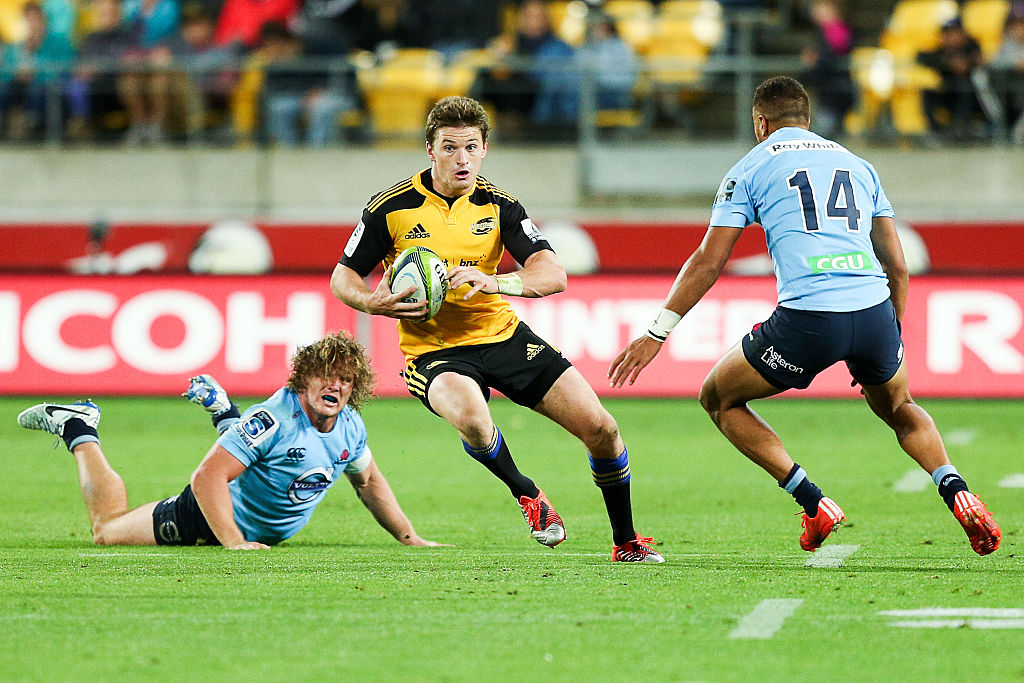 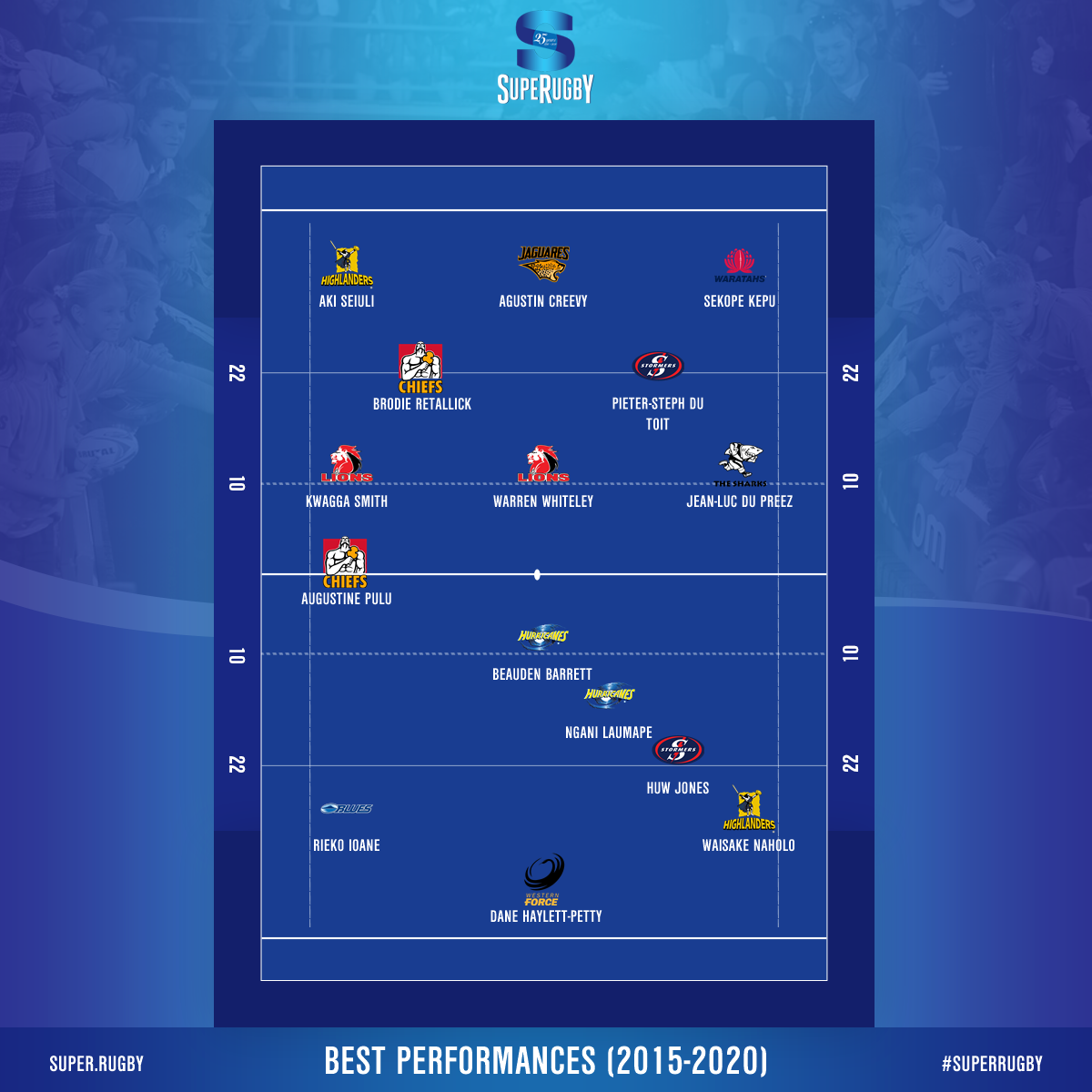