Crunch Time... which teams have the edge?

It is crunch time for the teams sitting a few games away from glory... some boast vast finals experience with other sides less used to the pressure of the playoffs...

Unsurprisingly the Crusaders are the most experienced team when it comes to finals series matches, having played 37 in total and winning 27 of those matches. Their impressive 73% win rate in playoff games is comfortably the best of any team in this year’s finals series and the best of any team in Super Rugby history, fractionally ahead of the Blues – although the Auckland side have just 11 finals matches under their belt (W8, 73%).

The Brumbies boast the next best rate of this year’s eight finalists. The Canberra-based side have won 55% of their games at this stage, narrowly ahead of the Bulls who are one of the slightly less experienced teams in this year, having played just 11 finals games. However it is the Jaguares who have featured at this stage least often, reaching the playoffs for the second time in just four seasons since their introduction into the competition.

The Jaguares will experience a home playoff match for the first time, with their only previous appearance at this stage coming on the road. They’ll host the Chiefs, who along with the Bulls and the Sharks, have roughly a one-in-five win ratio when playing away from home in finals matches. 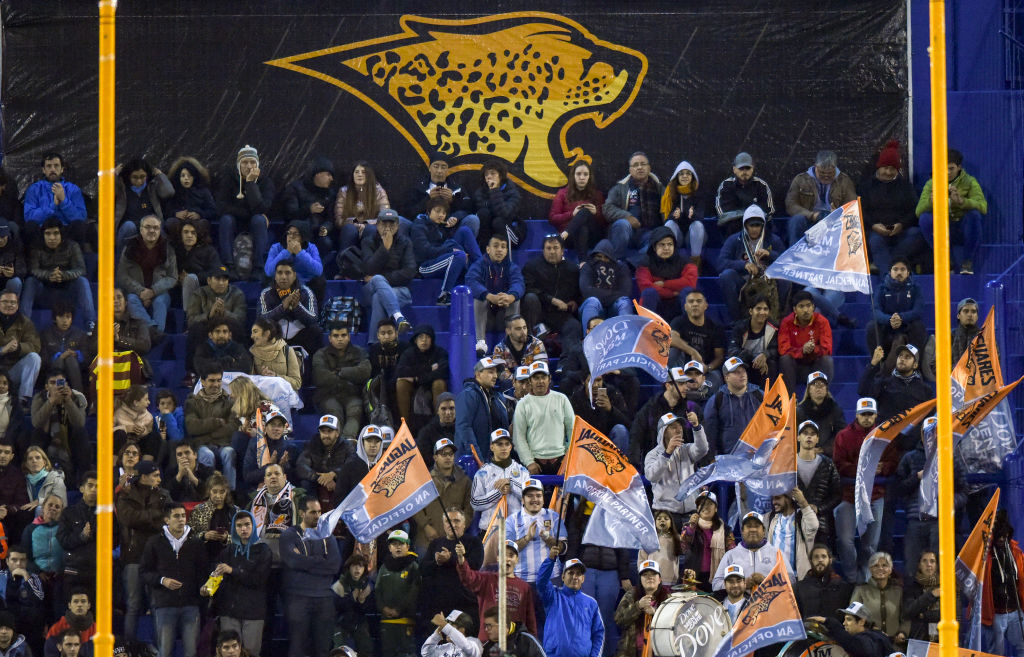 The Highlanders boast the best win rate on the road of any of the four sides playing away from home this weekend, winning 36% of their finals matches as the visitors. However, they will face undoubtedly the toughest challenge of any side in the quarter-finals as they come up against the Crusaders who have never tasted defeat in a finals match on home soil, winning each of their 21 such matches.

Elsewhere the Bulls will face a Hurricanes side who have lost just one home playoff match, while the Sharks will hope to inflict a fourth home defeat in finals series matches for the Brumbies, who have a 73% winning record in such matches.