Crusaders Top Of The Class

Having won 13 of their 15 games so far this season, the Crusaders head into the final round of the regular season safe in the knowledge that they will finish top of the pile at the end of the weekend. Since 1996 the team that has topped the league ladder has gone on to win the Super Rugby title on 14 of the 22 seasons, so 64% of the time the form side has ploughed on to finish the job.

The Crusaders themselves have more Super Rugby crowns than any other side in the competition’s history, in fact their tally of eight titles is more than double that of any other franchise (Blues and Bulls, 3 each). Of those eight victories four have come when topping the standings and four have come when they didn’t, including their triumph in 2017 when they sat behind the Lions after 15 league rounds. 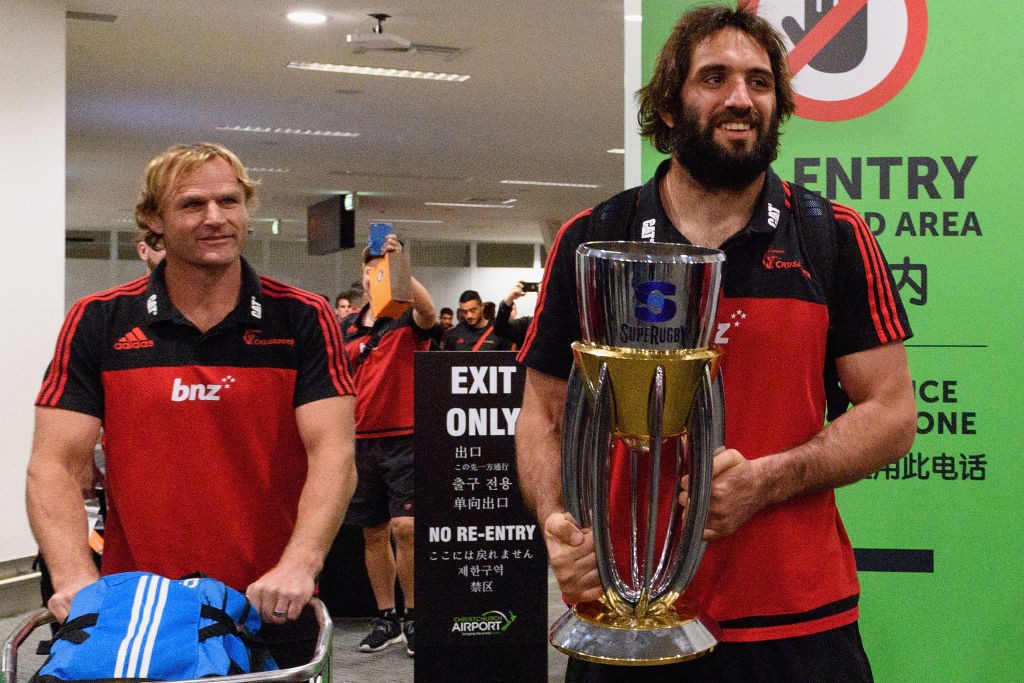 When analysing the reasons behind the success of the Christchurch side this season they don’t actually top the rankings for many categories, rather they perform well across the majority of them. They have had few problems scoring points and tries whilst their defence ranks amongst the best in the competition, missing fewer tackles than any other side. Decent discipline, an impressive scrummaging unit and the best rucking rate in the league all set the foundations for dominance and so it has been in 2018.

That being said, there are areas they can improve upon and if they are to avoid becoming the ninth side to lead the league yet to not claim the trophy then they could do with improving accuracy at both the lineout and from the kicking tee as well assessing why they are conceding so many turnovers and how they can improve their own pilfering skills. 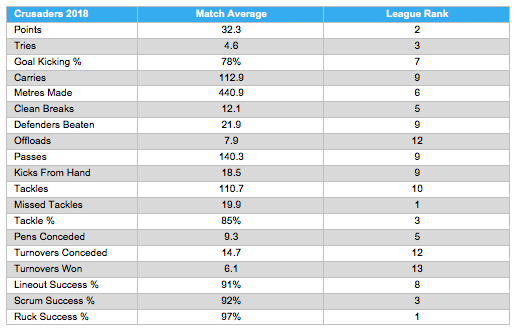