Defensive steel is a key winning metric in any premier rugby competition and Super Rugby Unlocked is no different as we enter the last two rounds.

Four of the seven teams have completed three in every four tackles they have made this season, with the Lions (78%) leading the way in the competition. The Cheetahs (77%) are not far behind in this regard but have been required to make far fewer tackles overall. Newcomers the Pumas (74%) have managed to keep pace with the remainder of the competition, though fellow fresh faces the Griquas have been taught many valuable defensive lessons this season having a tackle success rate of just 68%.

The Cheetahs superb pace has meant that few have been able to beat them with sheer fleet of foot this season [pictured below]. Only three times has a Cheetahs player conceded a missed tackle when they have been outpaced in Super Rugby Unlocked – fewer than half as many as any other team. Likewise, they have been beaten positionally just four times this season which is the second fewest of any team. They can improve their overall tackle rate significantly by simply sticking to the tackles that they get to – only the Griquas (39) have been bumped off more tackles than the Cheetahs (32) this campaign. 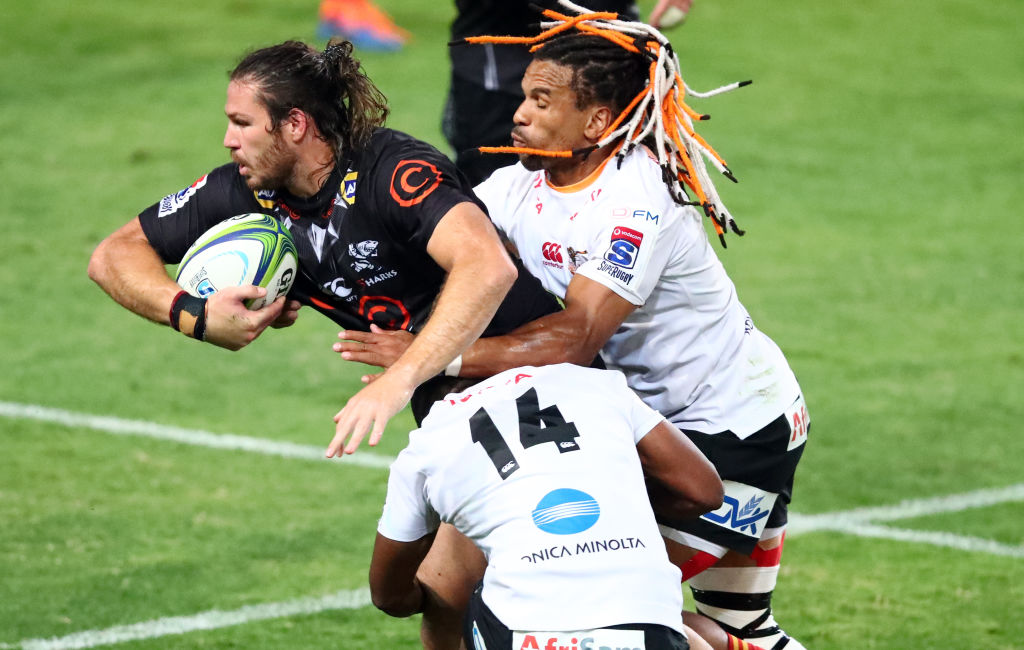 The Cheetahs will not be fooled by the step, either. A Cheetahs player has conceded a missed tackle when they have been stepped around only 12 times this season which is the fewest of any team in the competition.

When they do miss a tackle, none are better than the Cheetahs at immediately cleaning up their own mess. The Cheetahs have seen 82% of their total missed tackles immediately backed up by another tackle this season, the highest percentage of any team in the competition. They have conceded just three clean breaks from missed tackles this season which is less than half that of any other team.

There are few opportunities remaining for the seven Super Rugby Unlocked teams to clinch vital points this season and improved defence will be key in clinching them.