Double Century Up For Crockett

Crockett has been named to play in the Crusaders’ home game against the Highlanders on Friday night, in a match that marks a historic double century of appearances since his Crusaders career began against the same side back in 2006.

BNZ Crusaders CEO Hamish Riach said: “200 games is an unprecedented achievement, and for Crocky to have represented the same club throughout his Super Rugby career is testament to his dedication and loyalty to this Crusaders team.

“This milestone not only resonates with the current BNZ Crusaders squad and management, but former coaches and team mates, as well as rugby fans worldwide. There is no one more deserving of this accolade and we congratulate Crocky on what is a proud moment for himself and his family,” Riach aid.

BNZ Crusaders Head Coach Scott Robertson said: “To reach 200 games at this level takes an immense amount of talent, commitment, and personal sacrifice over a long period of time, and Crocky certainly sets the benchmark for passion and professionalism among our group.

“Crocky continues to make a massive contribution to the Crusaders jersey in what is his 13th season with the club. He’s well-respected by the squad and management alike, and is the ultimate team man. We are proud to be able to celebrate this achievement with him,” Robertson said.

The Christchurch-born prop became the most capped Super Rugby player of all time in April 2017 when he broke Keven Mealamu’s record of 175 games. To date, he has 55 Super Rugby points to his name, and three Super Rugby Championships – in the 2006, 2008 and 2017 seasons. In 2011 Crockett was recognised as New Zealand Super Rugby Player of the Year.

Crockett said: “This milestone simply wouldn’t have been possible without the support of the many coaches, management, team mates and supporters I’ve had along the way. I’m humbled by the support I’ve received this season and throughout my rugby career, which has made each game I’ve played for this club just as memorable and special as the last.

“I am honoured to have represented a team that I am immensely proud of for the past 13 years, and to have the opportunity to reach 200 games at home, in front of my family and friends, is something I know I’ll look back on fondly at the end of my Super Rugby career,” Crockett said.

Crockett’s first class career began in 2005 with Canterbury, and he went on to earn 73 caps for the provincial side. He made his All Blacks debut in 2009 and played the last of his 71 tests against Wales in November last year. In 2015, he was a member of the successful All Blacks Rugby World Cup squad.

The 35-year-old played his 200th Crusaders game against the Chiefs on Saturday 2 June, but this weekend’s match will be recognised officially by New Zealand Rugby as it marks 200 appearances in Super Rugby (Crockett was a member of the BNZ Crusaders side that played the British and Irish Lions in June last year). An official presentation will follow after the final whistle on Friday night. 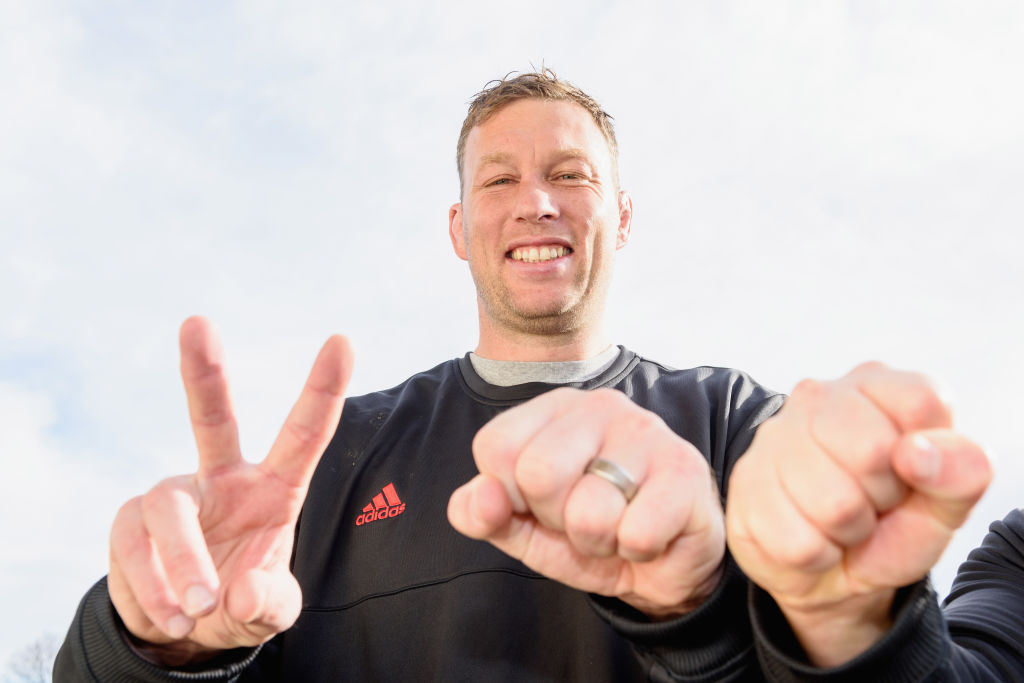 "Crocky has played his entire Super career – 13 seasons in all – for the one team, his beloved Crusaders, and it’s fantastic that he’ll play this 200th match in front of his wife Jenna, sons Sonny and Emmett, the rest of his family and friends, and the Crusaders fans. When he hangs up his Crusaders jersey at the end of the Investec Super Rugby season, he can do so knowing that he will leave as one of the greats of our game,” Tew said.

SANZAAR CEO Andy Marinos said: “SANZAAR would like to congratulate Wyatt on reaching this amazing milestone of 200 Super Rugby matches. He is the first player to ever reach this milestone, and to play so many matches at this level is testament to his professionalism and strength of character.

"He has been an outstanding servant and ambassador to the game of rugby and, of course, to the Crusaders since his Super Rugby debut in 2006. We wish him all the very best on Friday against the Highlanders," Marinos said

Yesterday it was announced that the stadium in Christchurch would be renamed ‘Wyatt Crockett Stadium’ for this game, in recognition of Crockett’s 200 match milestone. Thanks to BNZ Crusaders sponsor, 2degrees, fans will also have the opportunity to show their support for Crockett at the game; 5000 ‘Crockzilla’ headbands will be given away at the gate, with those fans who wear the headbands given the chance to win one of seven jerseys signed by the man himself, from one of the 13 seasons he has been in the team.

Crockett will bring up 200 Super Rugby games in what will be his final season with the BNZ Crusaders. He announced his retirement from international and Super Rugby in February this year, but will join the Tasman Mako for the next two Mitre 10 Cup seasons.