Twelve well known tippers have put their hand up to represent their team and make their picks in the Super Rugby Pacific ‘Expert Tippers’ league.

While bragging rights and banter will be high on the agenda for all ‘expert tippers’, there is an added incentive with $10,000 to be donated on behalf of the tippers to the ‘Tries for Tonga’ initiative.

There are some familiar names among the tippers with Black Ferns Sevens star Niall Williams putting her hand up to represent Moana Pasifika and Sky Sport NZ personalities Israel Dagg (Crusaders) and Joe Wheeler (Highlanders) backing their old teams.

The Mai FM Morning Crew (Jordan River, Tegan Yorwarth and Brook Ruscoe) have been having plenty of fun on air talking up their favourite Super Rugby Pacific team and now take the competition to a new level as part of the ‘Expert Tippers’ league.

On the other side of the Tasman, Pundits from Stan Sport have put signed on with Roz Kelly, Sean Maloney, Andrew Mehrtens joining former stars of the game James Horwill, Ben Alexander and Lote Tuqiri to backing their favourtie Super Rugby Pacific sides. 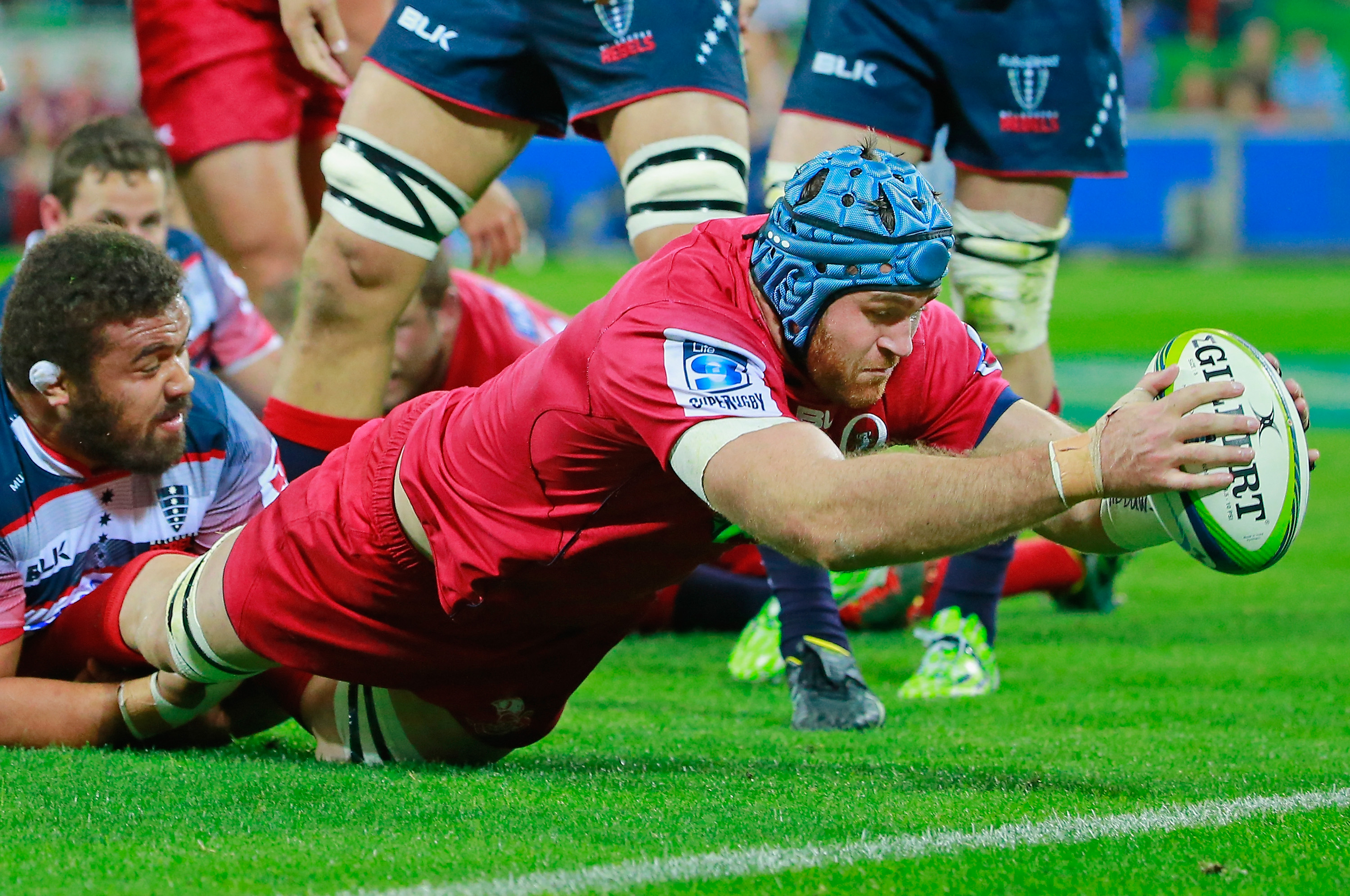 In a surprise selection Crusaders legend Mehrtens has opted to support the Melbourne Rebels as his side while Lote Tuqiri has backed his home nation siding with the Fijian Drua.

The action kicks off this week when the NSW Waratahs take on the Fijian Drua in their first ever game of Super Rugby Pacific and rolls through until Sunday when the Brumbies host the Western Force in the final game of the opening round.

If you would like to test out your tipping skills, play for prizes and compete against your friends, sign up at Tipping.Super.Rugby.