Mark Evans has been appointed as the new Fijian Drua Chief Executive Officer.

The Fijian Drua has today announced the appointment of highly experienced sports leader Mark Evans as its new Chief Executive Officer (CEO). Evans brings 30 years of experience and sports leadership, administration, coaching, and education to the role. He has previously served as Chief Executive of the Western Force (Super Rugby), Global Rapid Rugby, Melbourne Storm (NRL), Harlequins FC (English Premiership Rugby) – a club he also coached – and as Director of Rugby at Saracens FC. The appointment is a massive accomplishment for Fiji’s only professional sports team as it prepares to play its second Super Rugby Pacific season in 2023. He will take over from Interim CEO Brian Thorburn, who has been caretaking the role since the Drua’s inception and grant of license in 2021.

In addition to his extensive experience leading sports organisations, Evans has also founded and led a successful consultancy firm – Capacity Consulting – delivering several important projects for World Rugby, Rugby Football League (RFL – England), Rugby Football Union (RFU - UK), Premier Rugby, and the NRL in Australia. Consistent among the many achievements in his various roles has been his ability to turn around finances and revitalise a range of areas including Commercial, Governance, Football Operations and High Performance.

Fiji Rugby Chairman and Fijian Drua Director Commodore Humphrey Tawake said: “We are delighted to welcome Mark to Fiji to lead the Drua’s onward journey and help Fijian rugby reach even greater heights. The Drua was created to be that crucial link for our athletes between the domestic rugby competition and the Flying Fijians set-up. A strong Super Rugby Pacific franchise is critical for our aspirations of being among the top ranked rugby nations in the world. With his hands holding the oars of our drua, Mark will guide the Club to do exactly that. Fiji Rugby will also benefit from his wealth of experience in professional rugby and sports in general – both on the commercial and coaching sides.” 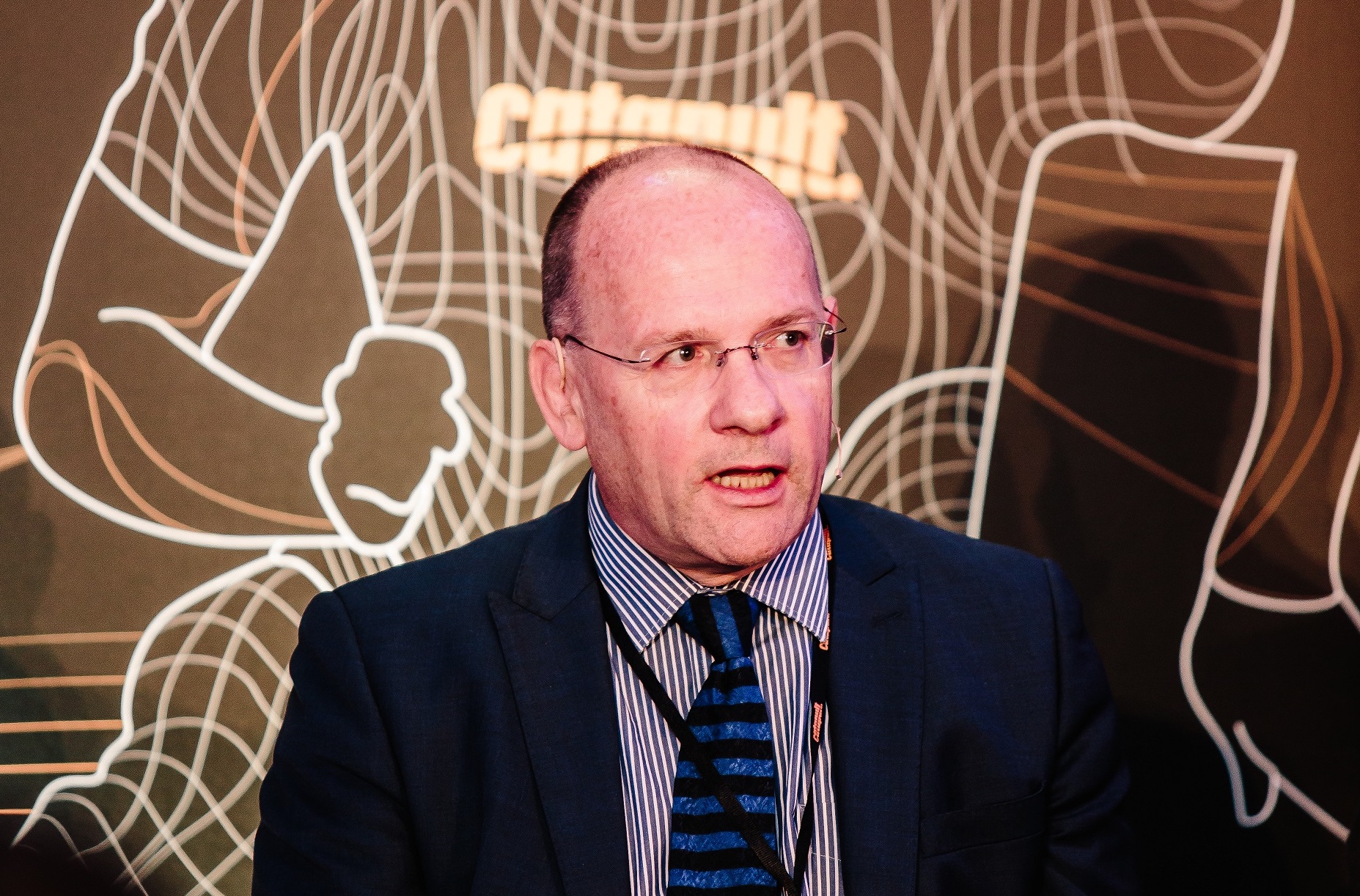 Commodore Tawake added: “We would like to acknowledge the outstanding work of Interim CEO Brian Thorburn, who was instrumental in the setting up and first year operations of the Fijian Drua. Brian and the small Fijian Drua team worked tirelessly to get us through our historic first season of Super Rugby, and we thank him for leading our brand new franchise so far. Brian returns to Fiji Rugby as our General Manager Commercial, as we embark on a busy and important next 18 months of the rugby calendar.”

The interim CEO explained that Evans was a standout candidate in the recruitment process which lasted over four months. “This was one of the most important decisions in our short history, and the Board took its time to get it right,” Thorburn said. “Our executive search firm Odgers Berndtson facilitated an independent and thorough global recruitment process where a number of strong candidates were considered for the role. Mark’s outstanding credentials and experience, along with his ideas for the sustainable growth of the Fijian Drua impressed the selection committee. It is a significant achievement for a Club as young as ours to secure the services of such a highly experienced leader in sport. Under Mark’s leadership, fans can expect new ideas, innovation and enhanced matchday experiences in Fiji building on from our sell-out crowds in 2022. Our players, staff, fans, sponsors and stakeholders look forward to him taking over the reins.”

Commenting on his appointment, Evans said: “The opportunity to help build upon the impressive start made by the Drua was extremely attractive. Our aim is to put the whole operation on a long term, sustainable, successful path and become real force in the competition and in doing so bring pride and enjoyment to all our supporters. "I'm really looking forward to being a part of the Drua and Fiji Rugby vuvale soon.”

Mark Evans will begin his tenure as Fijian Drua CEO on October 17 on a three-year contract.