Australia has launched its bid to host Rugby World Cup 2027 unveiling the country’s ‘Game On’ campaign in Sydney.

Rugby Australia Chairman Hamish McLennan said: “This is an exciting day for all Australians as we formally put our hand up to host the third-largest sporting event in the world.

“Hosting Rugby World Cup 2027 is a once-in-a-generation opportunity for Australia, which would drive substantial economic outcomes for our country, while also providing a lasting legacy for Rugby in this region.

“It is also a significant opportunity for Rugby in Australia and the Pacific, with the event to provide an unrivalled opportunity to grow the game by attracting further investment, participants, officials and volunteers.

“Australia is a sports-loving nation with a vast network of world-class modern stadia. We have a proud Rugby heritage in this country and are also home to ex-pats from across the globe who love to get out and support their teams when they tour.

“We know a Rugby World Cup in Australia would be a vibrant event, and a game-changer for World Rugby, which would showcase the best of the sport to the 405 million fans around the world.

“Combining the world’s greatest Rugby event with what we think is the world’s best tourism destination, international fans will be able to soak up our culture, our beaches and natural wonders in a safe and secure environment.

“I would like to thank the Australian Government for supporting Australia’s bid to host Rugby World Cup 2027. This is a bid on behalf of all Australians. Today we are saying to the global Rugby community, we are ready to host another Rugby World Cup on Australian soil.

“We are also encouraging all Australians and fans around the globe who want a Rugby World Cup in Australia to show their support by signing up at Australia2027.rugby. Game on for Australia 2027!” 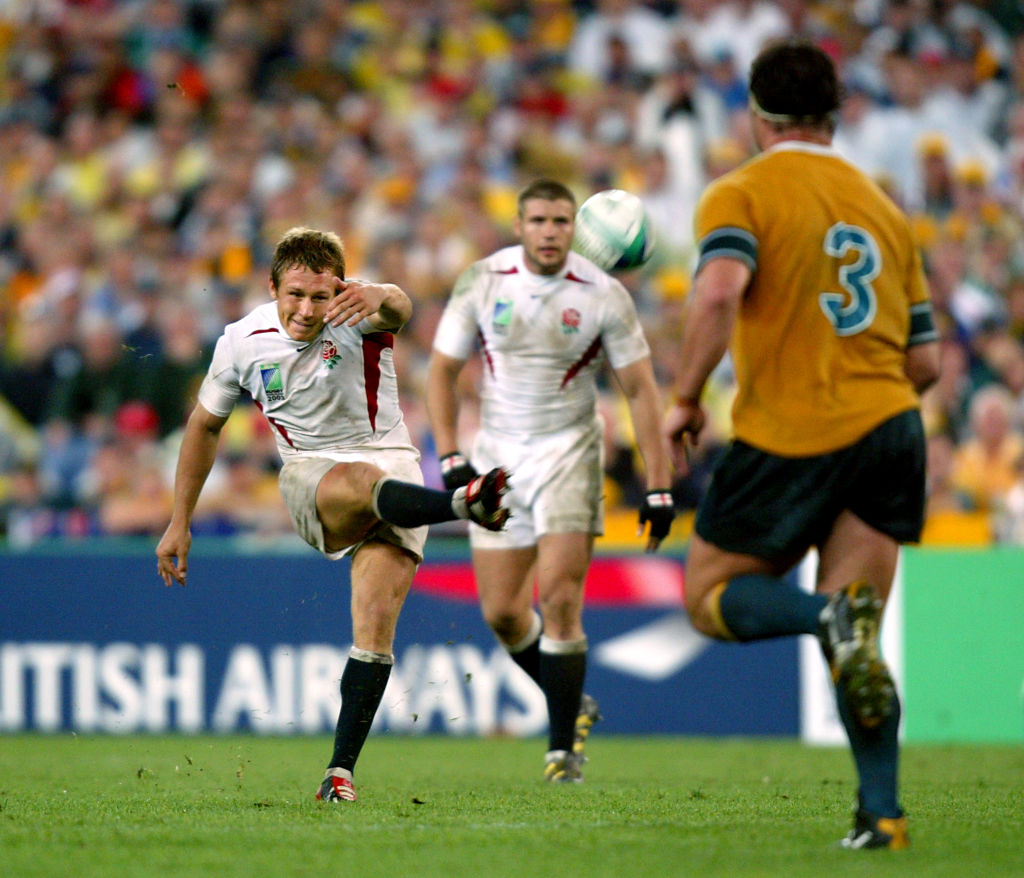 “This event is a beacon to the business community and tourists around the world. We cannot underestimate the significance hosting this tournament would have for Australia’s economy.

“The 2027 event is projected to attract more than two million attendees across seven weeks of competition, including 200,000 international visitors, and generate $2.5 billion in direct and indirect expenditure to the economy, while also creating 13,300 FTE jobs and stimulating $500 million in new trade and investment.

“This is a moment for all Australia to celebrate as we put or best foot forward and say to the world, it is time for Rugby’s showpiece event to return to Australian shores in 2027.”

Minister for Sport Richard Colbeck said Australia already has a strong record as an international host, "We understand what it takes to stage the kind of major events that are watched by millions of sport fans across the world. Rugby World Cup 2027 would again showcase Australia’s credentials as a sporting host and it will also serve as a point of pride for Australian spectators who will be cheering from the sidelines.”

Australia is currently in the dialogue phase of World Rugby’s host selection process.

The sport’s global governing body will announce the successful host candidate in May 2022. Australians and Rugby fans around the globe are encouraged to show their support for Australia’s bid to host Rugby World Cup 2027 by visiting Australia2027.rugby to Back the Bid.