SANZAAR has announced the referee appointment for the Super Rugby Final. In line with match official selections for the tournament the selection of the match referees for the Finals Series have been merit-based and have included input from the team head coaches.

The 33-year-old Australian referee made his Super Rugby debut in 2012 when he refereed the Reds against the Rebels in Brisbane. He is now one of the most experienced Super Rugby referees. He has refereed 60 Super Rugby matches and in 2018 he has taken charge of 13 matches.

Gardner broke through at senior Test level in 2016 and during 2017 refereed in all the major Test match windows, including appointments in the 6 Nations and The Rugby Championship (TRC). He has refereed 13 Test matches and has been appointed to referee two TRC Tests this year - Argentina versus South Africa and South Africa versus New Zealand.

The assistant referees are Glen Jackson and Nic Berry the and television match official is Shane McDermott. 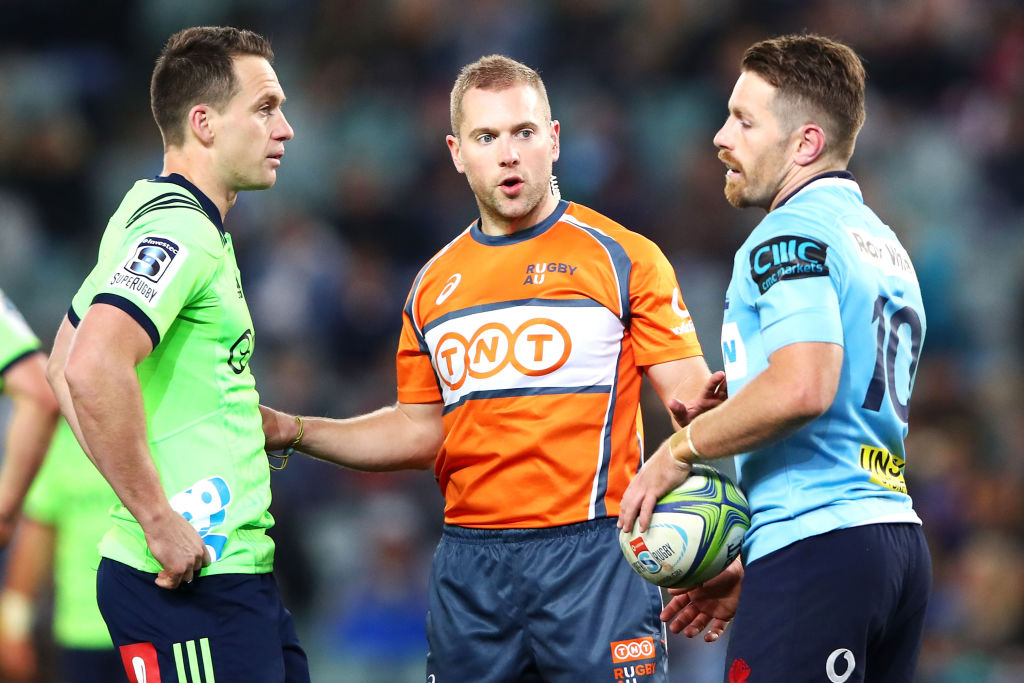