Jonah Lomu, Taqele Naiyaravoro, Tendai Mtawarira... all legendary ball carriers but who has dominated in Super Rugby Aotearoa and AU?

Lomu, Naiyaravoro and Mtawarira were all immensely talented players who left a mark on Super Rugby with the way they carried the ball with such power. Watching the ball carrier barge their way through the opposition without fear is one of the awesome sights of rugby. Who has been the most dominant in going about their business in the Aotearoa and AU campaigns?

The Chiefs’ Bradley Slater has made dominant contact on 45% (9/20) of his carries in Super Rugby Aotearoa, the highest percentage of any player to have made at least 10 carries in the tournament. The Highlanders’ Liam Coltman (41.2% - 7/17) and the Hurricanes’ Peter Umaga-Jensen (40.7% - 11/27) are the only other such players with a percentage above 40%, with the latter posting the highest rate of any back. Interestingly, the ladder-leading Crusaders have only one individual in the top 10 (Sione Havili – 38.5%), with his teammate Leicester Fainga’anuku (6/18 – 33.3%) the only other member of the Christchurch-based squad to have made 10+ carries in the campaign with a percentage greater than 31%. Marino Mikaele-Tu’u (Highlanders), Ngani Laumape (Hurricanes) and the Chiefs’ Pita Sowakula have each made dominant contact on 25 carries in Super Rugby Aotearoa; no player has more such instances. 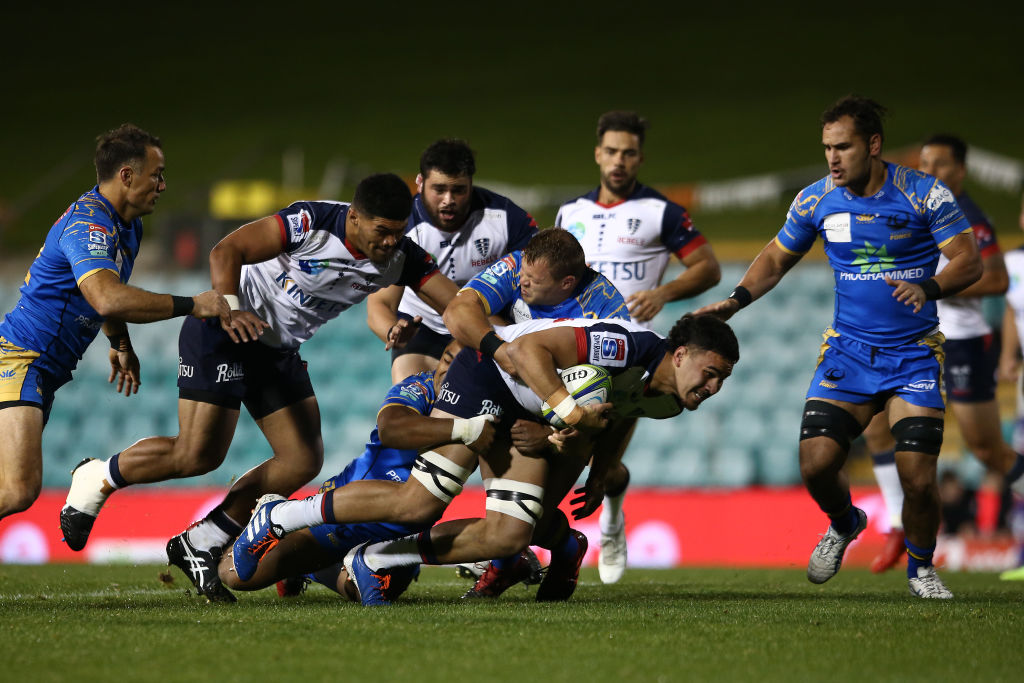