Is Scoring Diversity the Key?

The ability to score tries from all facets of the game is important but one part of the game seems to be dominating... and who does it best?

A team that has diversity in their scoring options will give themselves the best chances of winning the match – this is no different in rugby, where being equally adept in all facets of the game is of vital importance as teams plot the road to success. With the final round of the regular season of Super Rugby AU fast approaching, let us see how the teams have scored their tries throughout the campaign so far. 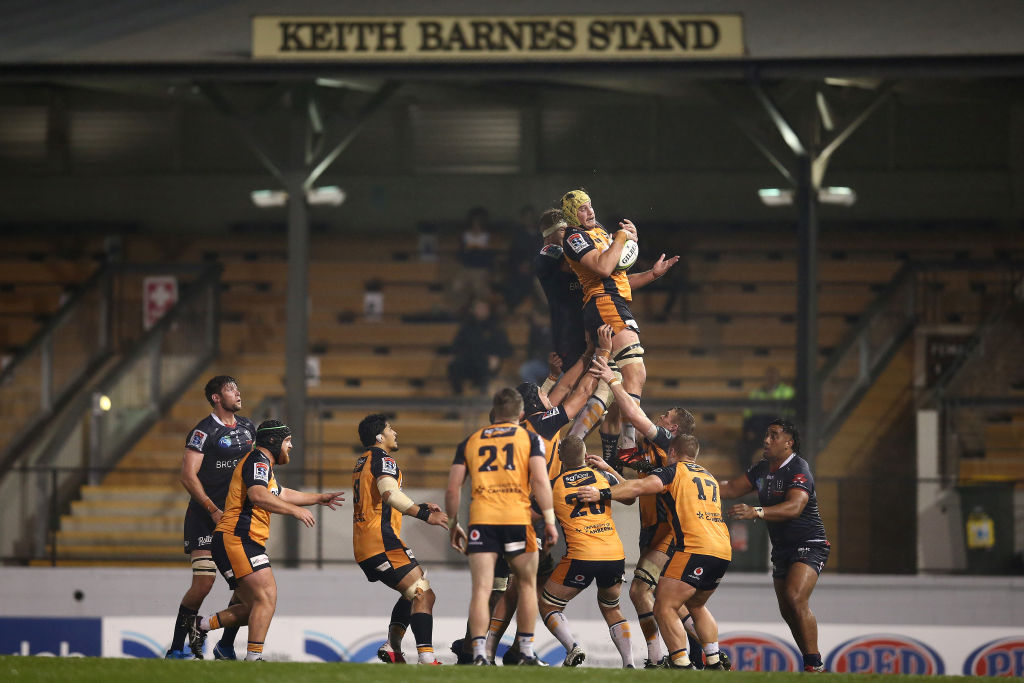 The NSW Waratahs have capitalised when they have won a turnover, scoring more tries (4) than any other team starting possession this way in the competition.

The Reds been the most dangerous coming out of their own half of the field, scoring a competition-high five tries when starting possession in this area.  The NSW Waratahs (8) and the Rebels (6) are the only teams to have scored more than five tries starting from the middle of the field this season, while the Melbourne squad (4) have also conceded the fewest of any team in this same category.

The Brumbies have scored more tries on the first phase (12) and after seven or more (7) than any other side in the competition. The Reds (14) are the only team to have scored more than 10 tries between the second and sixth phases of play.

With the Super Rugby AU playoffs on the horizon, teams will need to be ready to score at a moment’s notice if they are to rise to the top of the pile.