It's All About Turnover Ball?

They say defence wins matches bit if you can add turnovers then thats even better... who are the best at present?

Generating turnovers is an extremely useful skill in rugby. A team with individuals capable of winning back the ball regularly can be much more dynamic in their style of play and the way they counter attack. Let’s look at the players who are already shining in this area in the 2020 Super Rugby campaign, as well as the teams who capitalised and took their chances in 2019 after winning turnovers.

There is already a clear leader in the competition for turnovers won. The Chiefs’ Lachlan Boshier has won nine turnovers so far this season, four more than the next best (Tom Christie – 5).

In fact, Tom Christie (Crusaders) has also made the most tackles (36) of any player so far in the 2020 Super Rugby campaign; indeed, he is only one of three players to have made 30+ (Marcos Kremer – 35 and Mitchell Brown - 32).

The Jaguares and the Hurricanes scored the joint-most tries from turnover ball (14 each) of any team in the 2019 edition of Super Rugby, two more than the next best (Lions – 12). Indeed, the Lions almost scored as many tries as they conceded (13) from this method with only the Sunwolves (18) conceding more in the 2019 campaign. Despite being two of the lower scoring teams from such opportunities, no other side in the competition last year conceded fewer tries from turnovers than the Sharks (4) or Stormers (5).

The Blues, Chiefs and Stormers (2 each) are the only sides to have scored multiple tries so far in the 2020 edition after winning a turnover,  it will be interesting to see if they are the same teams at the top of the rankings by the time this season comes to an end. 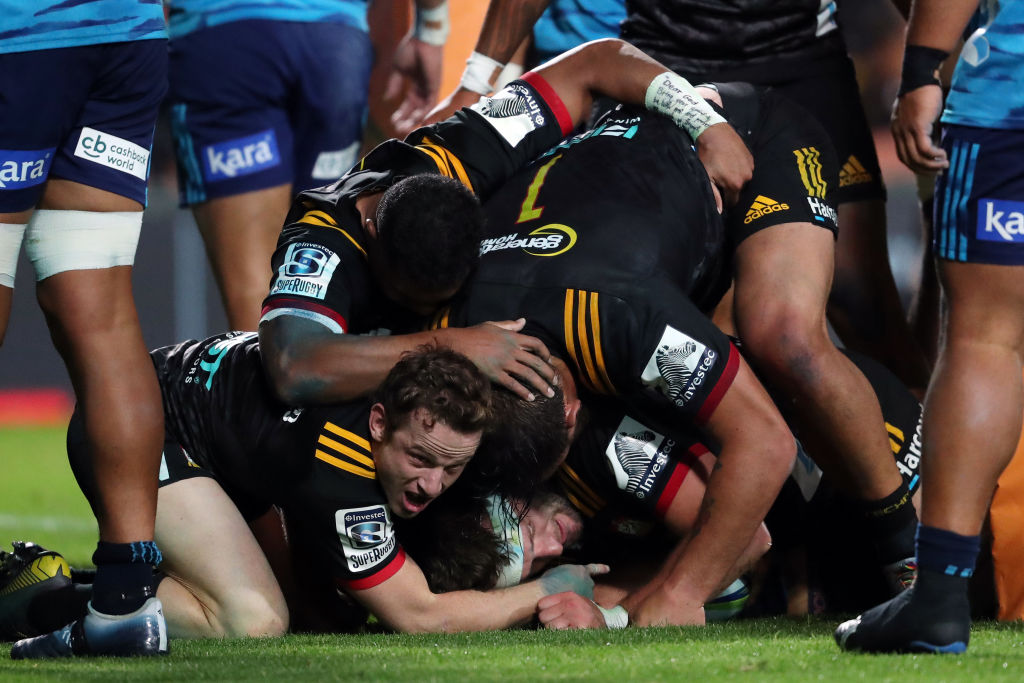