Prop Harry Lloyd has rejoined the Western Force in Perth after a brief stint with Edinburgh in European rugby.

Formerly with the Brumbies, he made ten appearances for Canberra's Vikings in Australia's national rugby championship (NRC) in 2017 and then joined the Force in 2018, making 16 appearances for the side in 2018-19 in the NRC.

But with no rugby at NRC level in Australia earlier this year, he was snapped up by Edinburgh as short-term cover for three months starting in September.

"It was a shock to me when it came up," he told rugby.com.au.

"I hold an English passport so Edinburgh were looking for someone to come in there just to bolster the numbers. So being I had three months before I started with the Force, it was an opportunity I was in a position to take," he said.

Lloyd said playing alongside players like Scotland's captain Hamish Watson while also experiencing European rugby could only make him a better player. 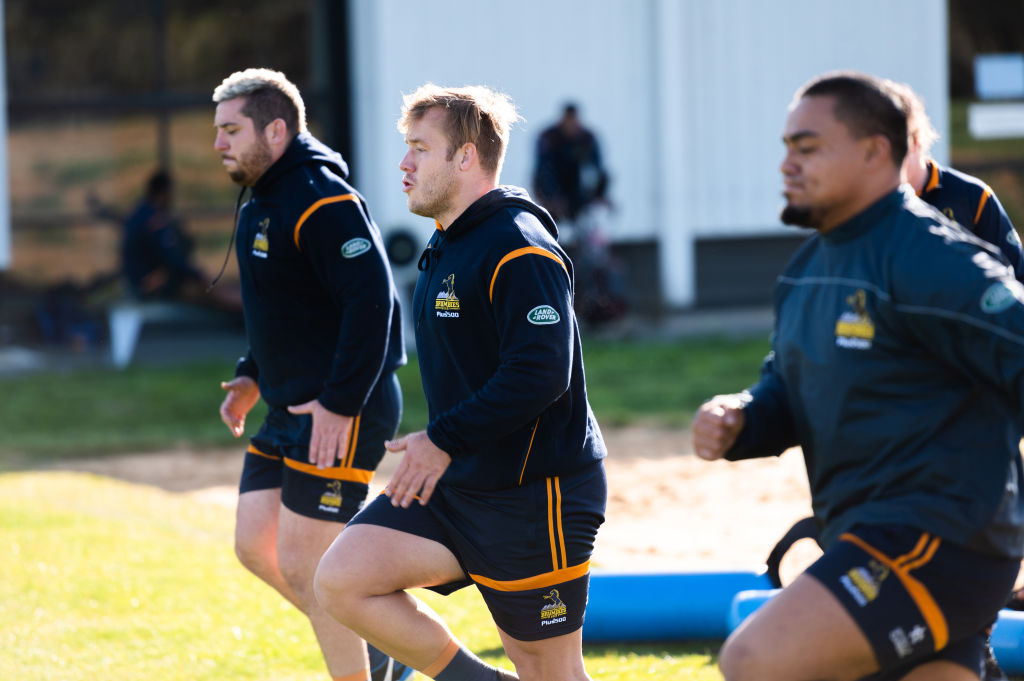 "I enjoyed it. It's a different style of rugby, in a different town than what we have here. The opportunity to learn and play with some of Scotland and Europe's best players was invaluable, so there are attributes there that I will be looking to bring next year.

"It's no secret European rugby is played a lot tighter than Super Rugby. You need to front up physically in the contact areas, so that's something I'm really looking to bring to my game," he said.

Lloyd said there were significant improvements to the Force set-up since he left, and he believed, under Tim Sampson, the sky was the limit for the side.

"There's been a real step up since I was first here.

"The training environment is as competitive as I've ever been in. Each of the boys is stepping up every session and pushing one another for places come round one.

"I think we'd be lying if we said the season just gone was good enough. There's no hiding the fact we want to go out there and win the competition," he said.