Wallabies assistant coach Mario Ledesma has confirmed that he will return home to his native Argentina, to take up the role as head coach of the Jaguares for the 2018 Super Rugby season.

Ledesma will assume the role following the third and final Bledisloe Cup clash in Brisbane on October 21st.

The former Argentine international won 84 caps for his country across a distinguished 16-year Test career before current Wallabies coach Michael Cheika, in his then-role as head coach of French powerhouse State Francais, immediately signed Ledesma as his assistant in Paris.

Ledesma then joined Cheika in Sydney at NSW Waratahs for the start of the 2015 Super Rugby season before signing on as the Wallabies forwards coach ahead of the 2015 Rugby World Cup.

Qantas Wallabies assistant coach Mario Ledesma said, “While I’m very excited to move home to Argentina and get involved with the Jaguares, I do leave Australia and the Wallabies with a heavy heart,” Ledesma said.

“I’m an extremely proud Argentinean and I bleed blue and white, but the Wallabies have been a second family for me.

“Michael (Cheika) gave me an incredible opportunity and I cannot thank him enough for his support, not only in my development as a coach but off the field too.

“This is an amazing group of players and staff with the Wallabies right now, which made this decision even harder. They have made my time in Australia so memorable and I can’t thank them enough for everything,” Ledesma said. 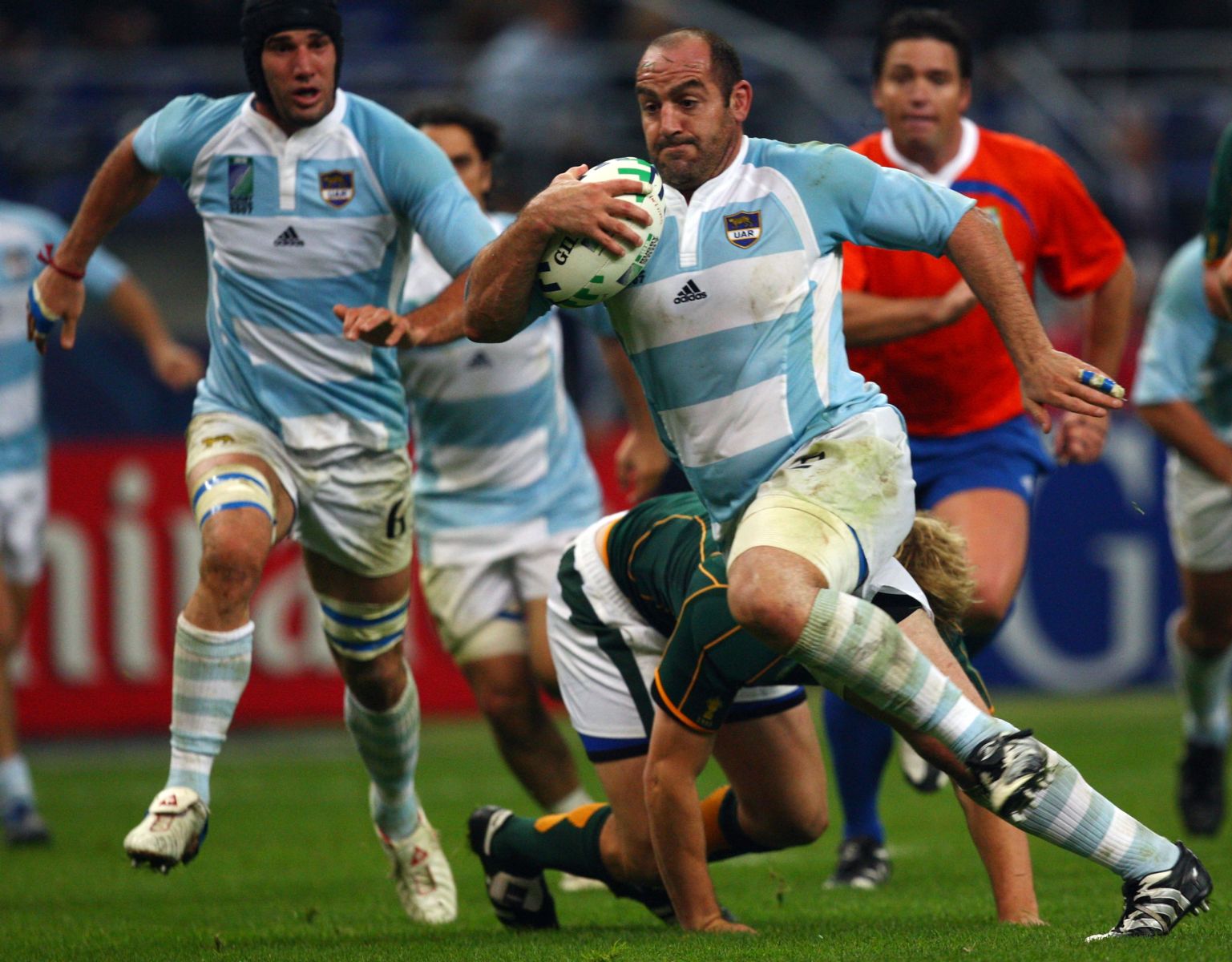 Qantas Wallabies coach Michael Cheika said, “Argentina gave us a gift when they gave us Mario Ledesma. In 2014 when we went on the tour, when I first took over, we got our scrum pummelled by the English in one game and if you’re a good person when you get a gift, you should always give one back.

“Now we’re giving a gift back because Mario Ledesma is a good man, he’s a great coach and as much as I’m sad that he’s leaving, personally as his friend and from a rugby point of view.

“Not only is he improving himself by having this position, which is what we want our people to do, but also he’s coming back to his family who he hasn’t seen for many, many years. It’s going to be a great thing for Argentinian rugby and hopefully the Jaguares will do very well except when they play against the Australian teams,” Cheika said.