Masters of the Kick

Super Rugby is renowned for its running rugby but kicking is still an integral part of the game... who is best in this area?

In Super Rugby we are treated to incredible running rugby, with clubs able to strike from any area of the pitch, however a strong kicking game can also be just as effective in advancing up the pitch and creating tries.

Some teams have excelled with their kicking game so far in 2020, none more so than the Sharks. Only the Jaguares have put boot to ball more often than the Sharks so it’s no surprise that the Durban team rank top of total retained kicks but they also boast the best kick retention ratio. They’ve regathered over one in four kicks – their 27% rate is comfortably better than the next best side in that department. 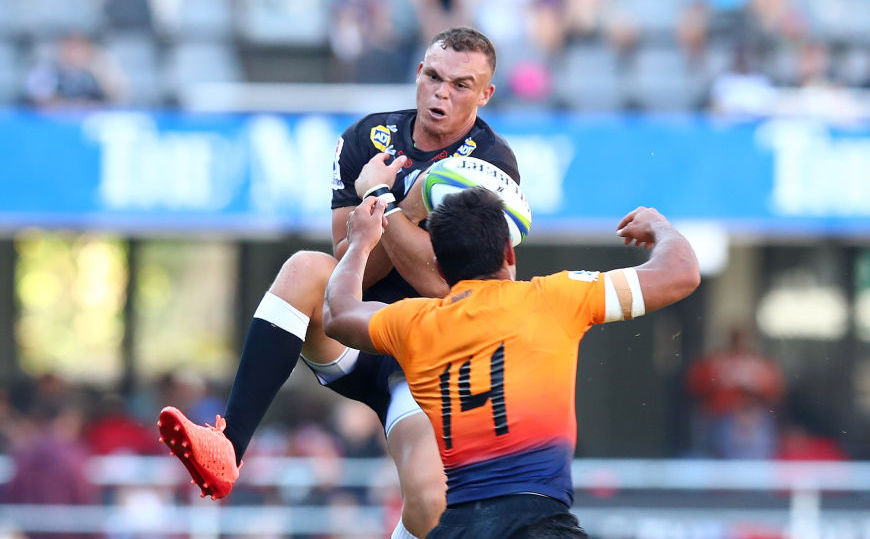 The Jaguares have a respectable 14% rate when it comes to retaining their own kicks but crucially they’ve been the best team at assisting tries with kicks – four of their 20 retained kicks have directly led to a try, double that of any other team. Interestingly, the Brumbies are one of four teams who have assisted two tries with kicks, despite only retaining three in total.

Although the Sharks have been the best team at retaining their own kicks, it is a Lion who leads the way amongst individuals, Elton Jantjies being responsible for 11 of the Lions’ 13 regathered kicks. The Springbok fly half is also one of just two players to have assisted more than one try this season with a kick (2), sitting just behind the Jaguares’ Joaquin Diaz Bonilla who has made the most kicked try assists this campaign (3).