Experienced No. 8 loose forward Nemani Nagusa has been named inaugural Captain of the Fijian Drua.

The Club made the announcement from the team’s base camp at Lennox Head, NSW, as the team continues preparations for its first Super Rugby Pacific competition.

Nagusa, Drua # 04, has been capped 18 times for Fiji and made his debut for the Flying Fijians in 2012 against Georgia. He has top level professional experience with the Newcastle Falcons in the English Premiership, and Pro D2 experience in France. He is no stranger to the captain’s role, having led the Fijian 7s team to multiple victories, as well as the Fiji Warriors in the Pacific Rugby Championship.

Swire Shipping Fijian Drua Head Coach Mick Byrne praised Nagusa for his attitude, work ethic and leadership shown since the squad started camp at Lennox Head in November 2021. “Nemani is a real leader and showed this from the start. We have all been working hard to prepare for our inaugural Super Rugby Pacific campaign and he has led the way for many of us, myself included. He has been representing the team to the Coaching staff out of his own initiative and eagerness.

Coach Byrne added: “Nemani commands the respect of the players, coaching staff and Club management. I’m very proud to have him as my right hand man and leader; he deserves this honour of being the first ever Captain of our Drua.”

Captain Nagusa was humbled by the responsibility: “I would like to thank the coaches and management for believing in me and giving me the opportunity to lead this talented young group of men and the first ever Super Rugby side from Fiji. It’s a huge honour. I am grateful to God and to my family for their unyielding support throughout my rugby career.” 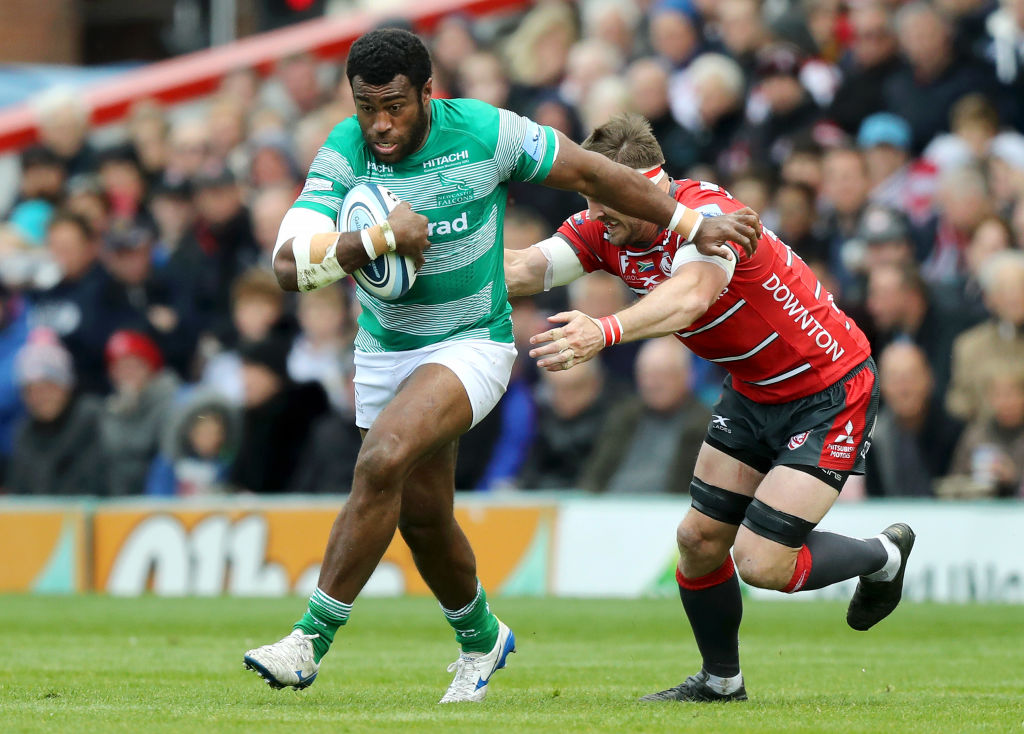 Nemani Nagusa in action for Newcastle Falcons in UK

He added: “When Coach first named me, I was a bit emotional. I just used to dream as a young kid of representing Fiji but never dreamt of leading a Super Rugby side from Fiji.”

“I’m just happy; it’s a privilege to be part of the journey with the guys. We’re the youngest side in this competition experience-wise, but we believe in ourselves, we believe in our team, and we’ll do great things.”

Club CEO Brian Thorburn congratulated Nagusa on the appointment: “This is one of the biggest and most exciting developments in our very short history. Our ship, or rather, our Drua now has its first ever Captain. We have every confidence in Nemani and Mick as they steer our team to our inaugural Super Rugby Pacific campaign. Toso Drua!”

Captain Nemani Nagusa will lead the Swire Shipping Fijian Drua out for the first time in Super Rugby on Friday 18 February against the Waratahs at CommBank Stadium, Parramatta.