The new Super Rugby season is about to kick-off, and there will be some new and old faces returning to the Australian franchises.

After stints overseas, Luke Jones and Adam Ashley-Cooper have signed contracts with the Rebels and Waratahs respectively, having both previously played with these sides, making over 50 appearances each. Both have Wallabies caps under their belts and will add wealth of experience to their sides. Meanwhile, the Brumbies and Reds will be welcoming some players from rival Super Rugby franchises, with Bryce Hegarty joining the Reds from the Waratahs, and Pete Samu crossing the ditch to link with the Brumbies.

Luke Jones returns to Australia having made quite an impact in the TOP 14 with Bordeaux-Bègles. Jones’ best TOP 14 season came in 2016/17, where he established himself as one of the toughest forwards. Playing at lock, Jones played the second-most minutes of any Bordeaux-Bègles player that season (1622) and was the only Bordeaux-Bègles player to make over 200 carries. In fact, his 235 carries were the seventh-most of any player in the 2016/17 campaign, while his 206 tackles were the sixth-most. Jones also scored a try and registered one try assist as well. 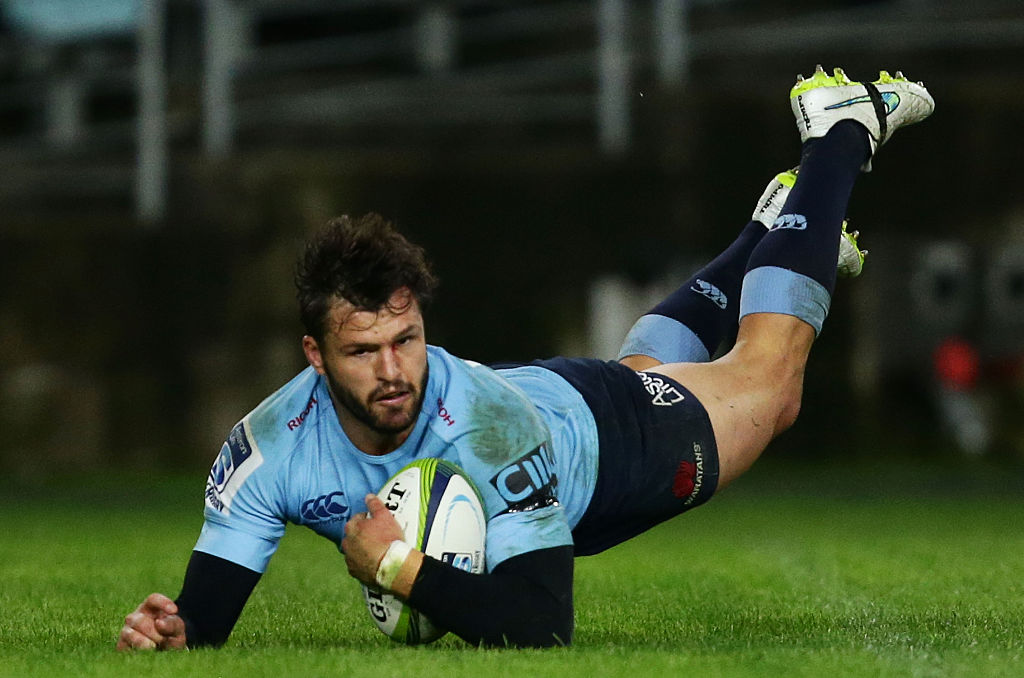 Adam Ashley-Cooper returns to the Waratahs after a stint overseas

The Waratah’s will be welcoming back one of their favourite sons and former vice-captain, with Adam Ashley-Cooper having left the Waratahs for a stint in Bordeaux in 2016 before playing Japanese rugby with the Kobe Steelers. He may not have been the quickest back in the competition, but Ashley-Cooper’s wealth of experience and attacking guise were a key part of the Steelers’ 2017/18 season. The 34-year-old scored three tries in his 14 appearances and made four try assists, the second-most for his side. 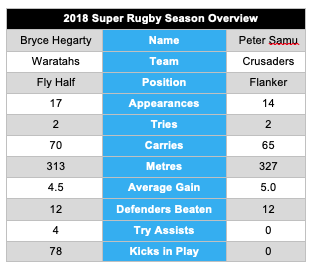 The Brumbies and Reds have added some handy players to their squads this season, including a few with Super Rugby experience under their belt. Wallabies flanker Peter Samu returns to Australian shores after three seasons with the Crusaders and came off the bench in last year’s final to help the Crusaders claim victory. He made 16 carries in the 37-18 win, the second-most for the Crusaders. He finished the season with 65 carries and averaged five metres gained per carry, as well as scoring two tries and beating 12 defenders.

For the Reds, Bryce Hegarty will add some much-needed spark to their attack this season. Hegarty made 78 kicks-in-play, the second-most for the Waratahs and also scored two tries and beat 12 defenders. With Jono Lance departing at the end of last season, Hegarty will push his case for a starting spot. 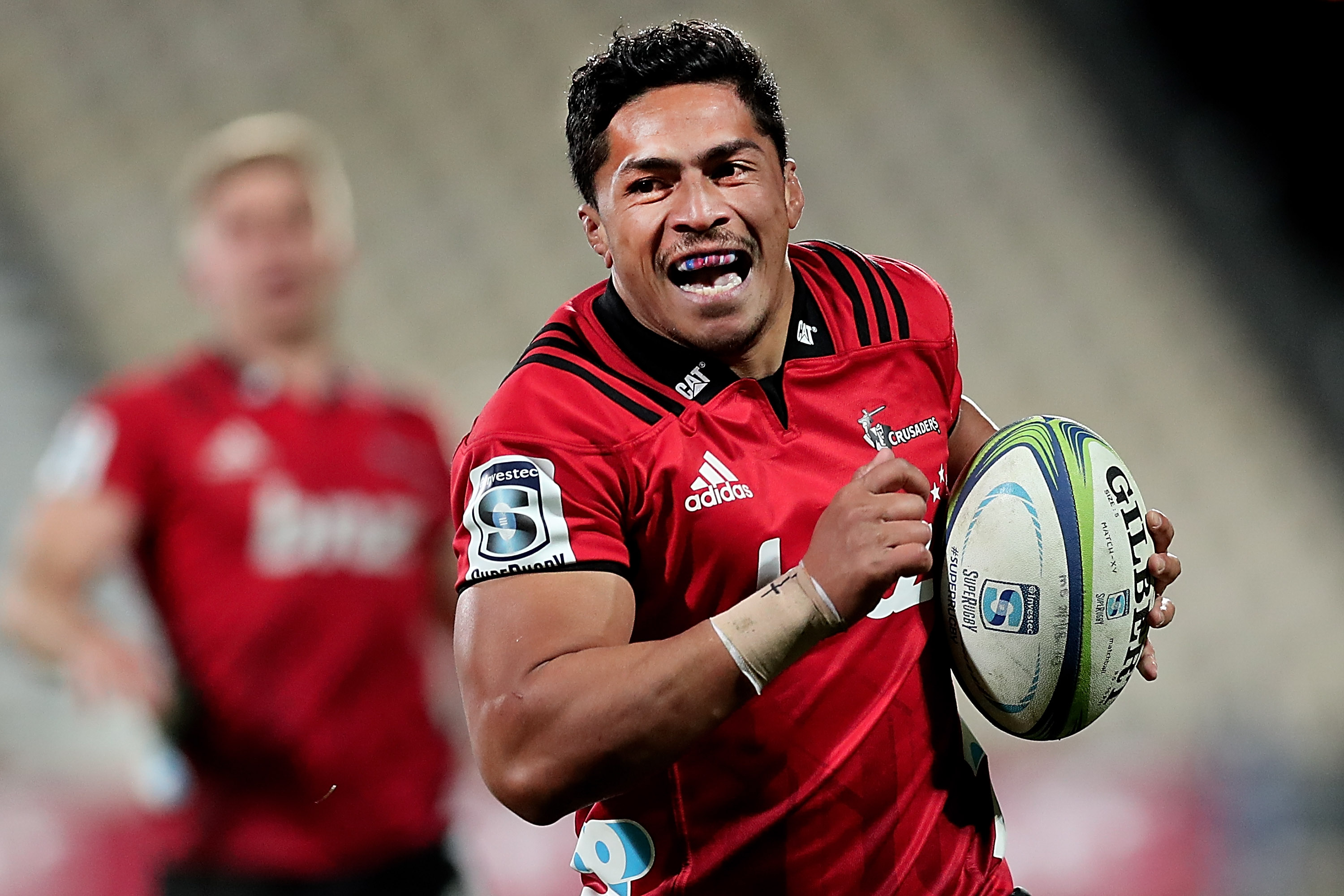 Pete Sama has left the Crusaders to join the Brumbies