The Force were winless in last year's Super Rugby AU campaign but have since embarked on an audacious recruiting spree that has netted them a host of internationals.

Former All Blacks duo Richard Kahui and Jeremy Thrush have re-signed from last season, while Wallabies duo Tevita Kuridrani and Tom Robertson have come on board.

Star inside centre Kyle Godwin knocked back the opportunity to play with the NSW Waratahs in order to sign a new two-year deal with the Force.

Despite the impressive recruiting spree, the Force are rated alongside the Melbourne Rebels in some betting markets as favourites to take out the wooden spoon in Super Rugby AU.

The Brumbies are warm favourites to defend their title with the Queensland Reds rated as their biggest challengers. 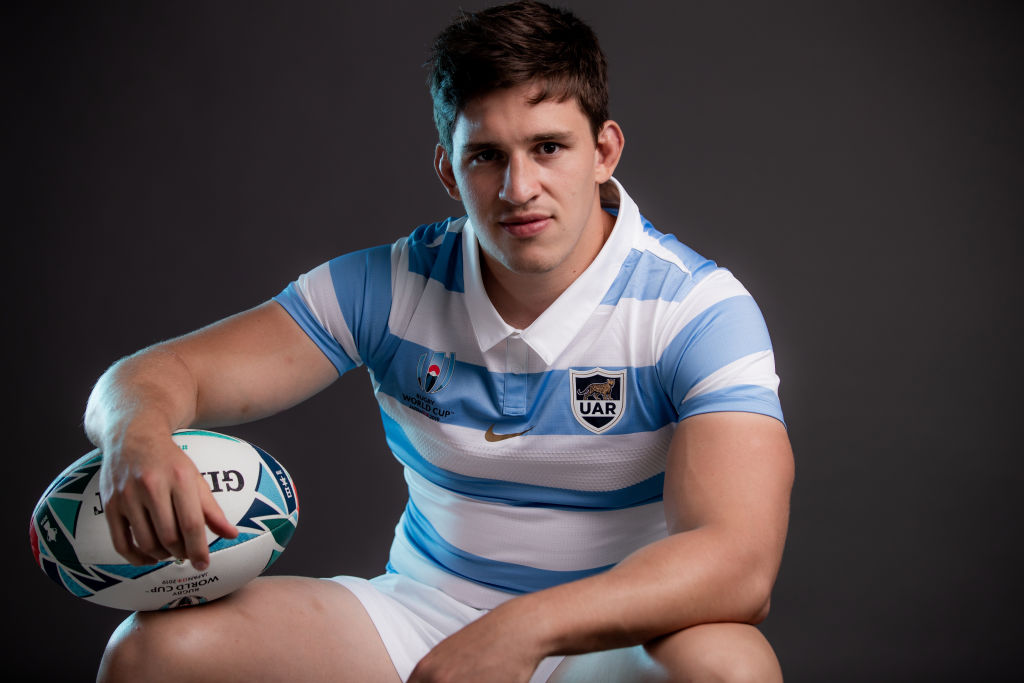 Hodgson, a Force legend who is now their head of rugby, believes the team will prove the doubters wrong.

"I think if we named 30 Wallabies in our squad we'd still be bottom of the betting market," Hodgson said.

"So no I'm not surprised.

"But I think we use it as a benefit to us. We focus on what we can do here in WA.

"No one really from the outside looks in until game one. We're happy with the way we're tracking. We're going into round one confident.

"I think people will be pleasantly surprised by how many games we win and also the style of rugby we play moving forward."

The Force looked doomed when they were cut from Super Rugby ranks in 2017.

But the Perth-based franchise is now seen as the financial shining light of Australian rugby after being saved by billionaire mining magnate Andrew Forrest and invited back into the fold.

The Force are determined to build the foundations for long-term success, and that plan gained momentum this week with the unveiling of the Fortescue Western Force Academy.

The aim is for home-grown talent to progress through the academy to become an integral part of the Force and eventually push for Wallabies honours.

"Before we got removed from Super Rugby we would have had 10 or 12 (local) players in the main squad, and we want to grow that again to have 50 per cent, 60 per cent of local talent playing for the Western Force," Hodgson said.