New Zealand’s next generation of young stars and a strong core of established stars are spread across the five Investec Super Rugby squads for 2020.

Forty-six ‘rookies’, defined as those players who have signed their first full-time Investec Super Rugby contracts, are among the 195 players contracted to the Blues, Chiefs, Crusaders, Highlanders and Hurricanes for the 2020 season.

There are also nine international players with all five clubs fielding at least one, seven sets of siblings, and 11 players whose fathers also played Investec Super Rugby. 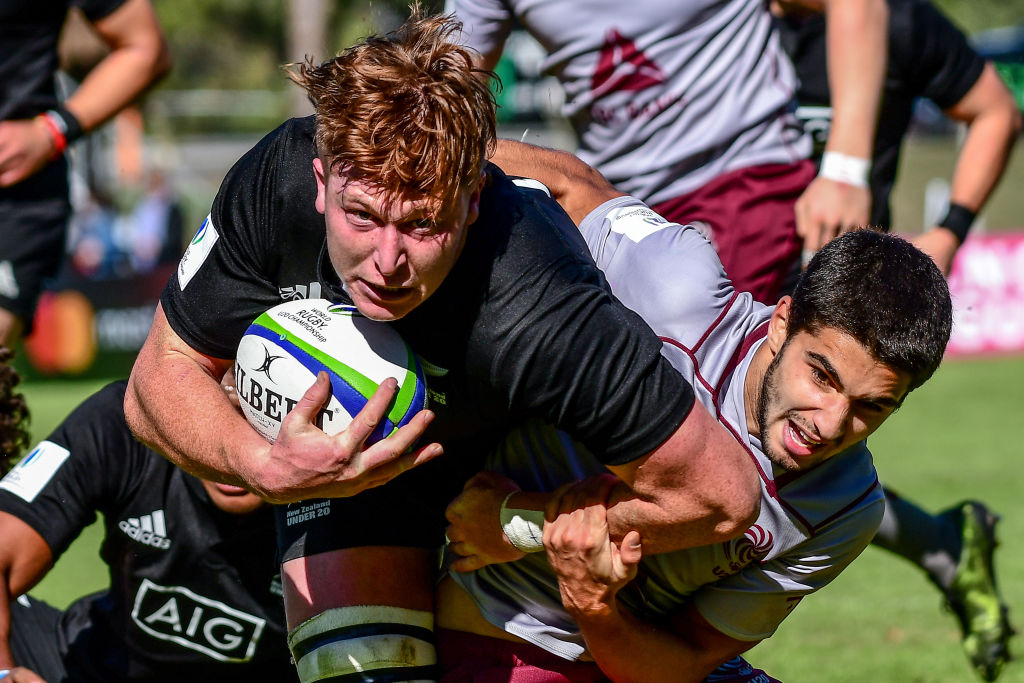 Lock Cullen Grace [above photo] at the Crusaders will be the youngest player at 19 years old, while Hurricanes prop Ben May will be the oldest, at 37.

Nanai-Seturo and Gregory, along with Caleb Clarke (Blues) and Salesi Rayasi (Hurricanes), have put their names forward to join the All Blacks Sevens Olympic campaign next year, meaning the Chiefs, Highlanders, Blues and Hurricanes have been allowed to contract an extra player as cover for the 2020 season.

There are nine international recruits including thrice-capped England and Harlequins centre-wing Joe Marchant at the Blues, and former Sharks centre Kobus van Wyk, who joins the Hurricanes from South Africa.

Family ties are as strong as ever. Rookies Isi Tuungafasi (Crusaders) and Connor Garden-Bachop (Highlanders) and the return of Peter Umaga-Jensen (Hurricanes) join the ranks of sibling sets which total seven in 2020.

Beauden Barrett’s move to the Blues means the family’s sibling rivalry now stretches across three clubs with Jordie at the Hurricanes, and Scott with the Crusaders. Rieko and Akira Ioane (Blues); and the Lienert-Brown boys Anton (Chiefs) and Daniel (Highlanders) round out the seven sets of Super siblings. 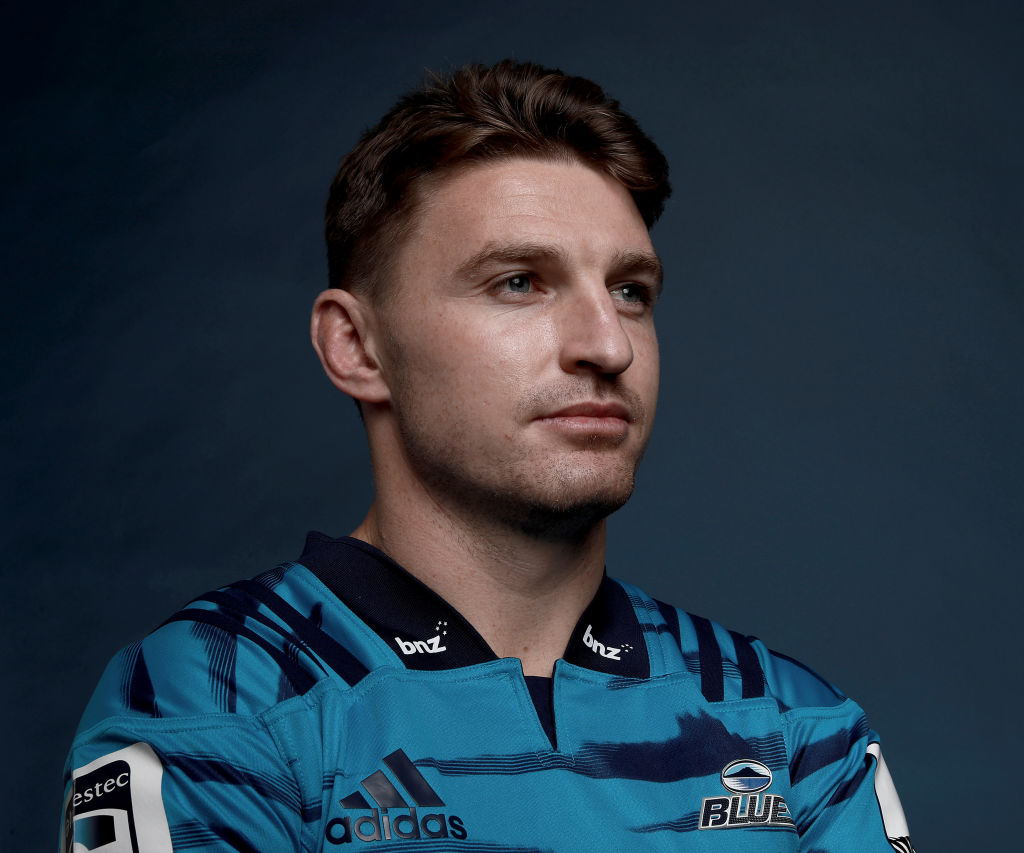 Beaden Barrett is now a Blue

“The year following a Rugby World Cup inevitably creates opportunities for young players and we are fortunate that a large group of players have taken that chance with both hands.

“The Mitre 10 Cup has once again developed players to a high level and our New Zealand Under 20 programme continues to deliver exceptional talent.”

The mixture of youth and experience across the five squads was symbolic of how the competition had evolved during the past 25 years, Cass said.

“When you see there are 11 players in the 2020 squads whose father also played Super Rugby, you start to appreciate the competition’s rich history.

“Like those players, many of our fans will have a deep connection to Super Rugby through attending matches with their parents, and now bringing their own children to the games.

“We’ve moved kick-off times forward to make the competition more accessible to families and we’re looking forward to making more special memories as we celebrate 25 years with some exciting and entertaining rugby.”