Passing is a fundamental part of the game and we take a look at those who excel at this basic but most important skill...

When embarking on a rugby career at any level, mastering how to catch and pass the ball within the motion of a game is something all players must learn. Establishing a long and fruitful career starts with endless practice of the fundamental skills. Today we are going to look at the most proficient passers of the ball in Super Rugby.

Since the beginning of the 2011 campaign the Bulls’ incumbent scrumhalf Embrose Papier has made the most successful passes (881) of any player in Super Rugby with an unblemished passing record, 400 more than the next best player (Ntando Kebe – 481).

Another Bulls’ player in Tian Schoeman (251) is the highest placed non-scrumhalf on the list, with two other such individuals joining him in the top 10 (Francois Brummer – 180 and Burton Francis – 168). The Hurricanes’ Chris Eaton (291) has made the most of any New Zealand player in this period. 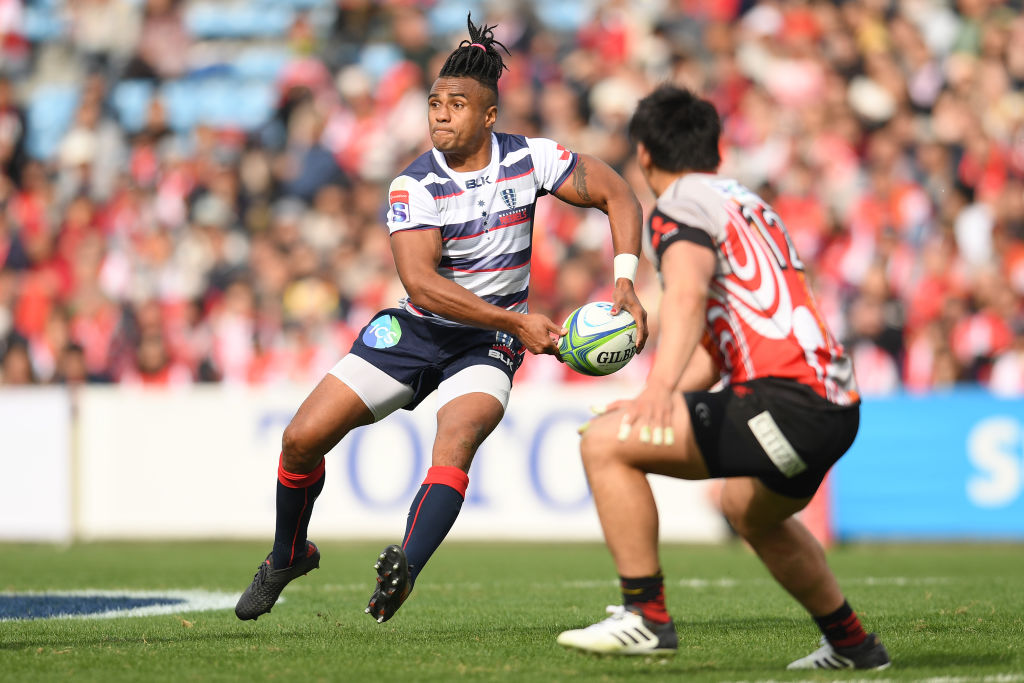 Will Genia (Reds and Rebels -pictured above) is the only player in Super Rugby (min. 10 games) to average 60+ successful passes per game in the last decade, nearly five more than the next best player (TJ Perenara – 56.9). Such is the role of the scrumhalf, the highest ranked player who isn’t a No.9 is more than double behind Genia’s tally (Bernard Foley – 24.3 per game).

Matias Moroni (Jaguares – 15.4%) boasts the best break assist percentage of any player in Super Rugby in the last 10 years (min. 50 passes), almost two percentage points ahead of the next best player (Sio Tomkinson – 13.5%). Reds’ prop Taniela Tupou (10.1%) is the only forward to make the top 10 in this category. Bernard Foley, who has produced the most break assists (97) in Super Rugby over this time period, has had break assists account for 3.3% of his total 2,913 passes.

Practice makes perfect as the saying goes. The more time spent catching and passing the ball, the more intuitive it will become in the motion of a game.