Possession Contest and The Disruptors

It is reasonable to expect the team with the feed at the scrum, or the throw at the lineout, will secure possession but who are the best at disrupting such expectations...

Some sides have made a habit of disrupting opposition ball in this Super Rugby season, whether it be through winning the ball outright or doing enough to force their opponents into handing over possession by conceding a penalty or turnover.

The South African sides lead the way when it comes to packing down against the opposition scrum. The Lions and Sharks have each won possession from 15% of their opponents’ scrums, while the Bulls sit just behind on 14%, the majority of scrum ‘wins’ coming by way of a penalty being awarded.

Even more impressively for the Lions their win rate has increased when they’ve had to pack down inside their own 22, winning 25% (4/12) of opponents’ scrums in that area, while the Highlanders have also fared well in the same part of the pitch (3/11 – 21%). Meanwhile, the NSW Waratahs (2/6 – 25%) and the Sunwolves (5/20 – 20%) have recorded the best success rates against the feed inside the opposition 22, instantly turning their opponents exit strategy into an attacking opportunity at a better rate than anyone else.

At the lineout it is the Highlanders [pictured below] who have been the most adept at disrupting their opponents’ throws. They’ve won – either via a steal or forcing their opponents to concede a turnover or penalty – 19% of the throws they’ve faced this season, the best ratio of any side. 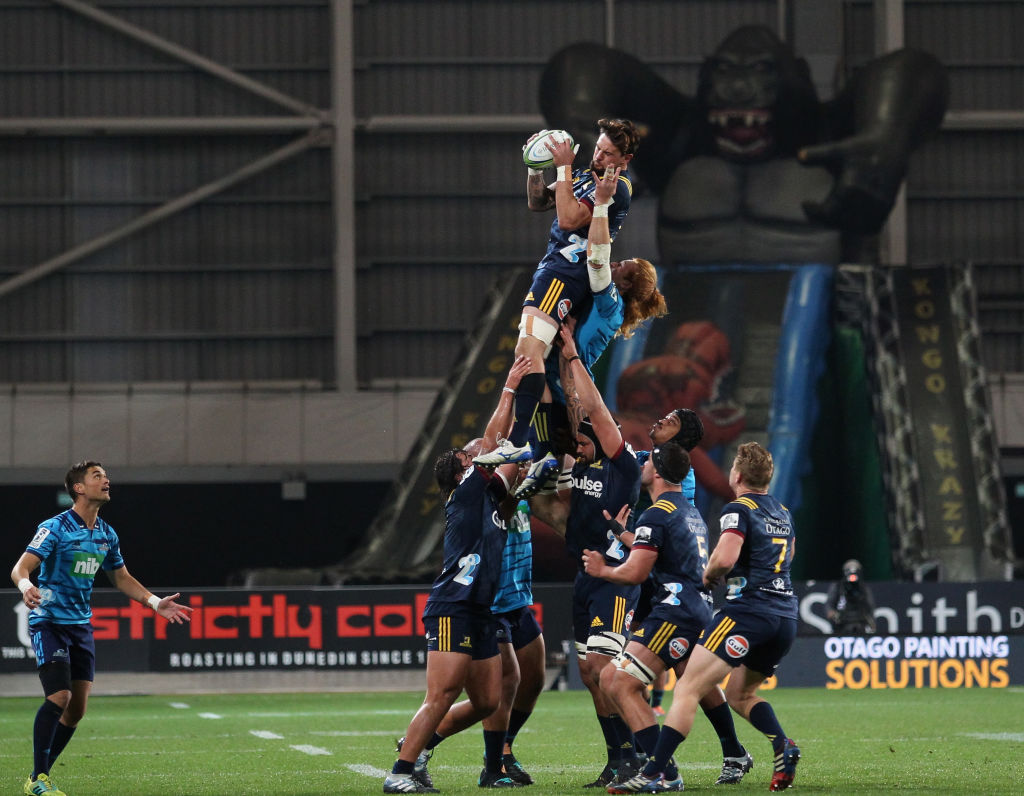 However, it is the Rebels who have been the best at stealing the ball outright at this particular set piece; of their 24 lineout wins 17 have come from a Rebels player beating their opposite number to the catch, no other side has recorded as many individual lineout steals.