Queensland Rugby will celebrate a significant milestone in its 136-year history when the Reds take on the Chiefs in the state’s 1000th capped Rugby match in week 10.

Queensland Rugby Union CEO Richard Barker said: “The pioneers of Queensland Rugby in 1882, including our first captain Arthur Hickson, couldn’t possibly have imagined their decision to form a Rugby Union in this state would lay the central foundation for our rich 136-year history.

“We celebrate our 1000th capped Queensland match this week with a game against the Chiefs that places into sharp focus the unique international aspect that Rugby Union offers its fans and participants.

“Every day this month, we’ve promoted a key game from our previous 999 matches across our digital platforms.

“We hope that this weekend our St.George Queensland Reds will wear the jersey with the same pride as their predecessors and create memories at Suncorp Stadium that future generations of Queensland supporters will be talking about in the decades to come.”

QRU has spent the month of April reflecting on the more significant moments from its 136-year history, acknowledging the players and matches which have had a lasting impact on Queensland fans. 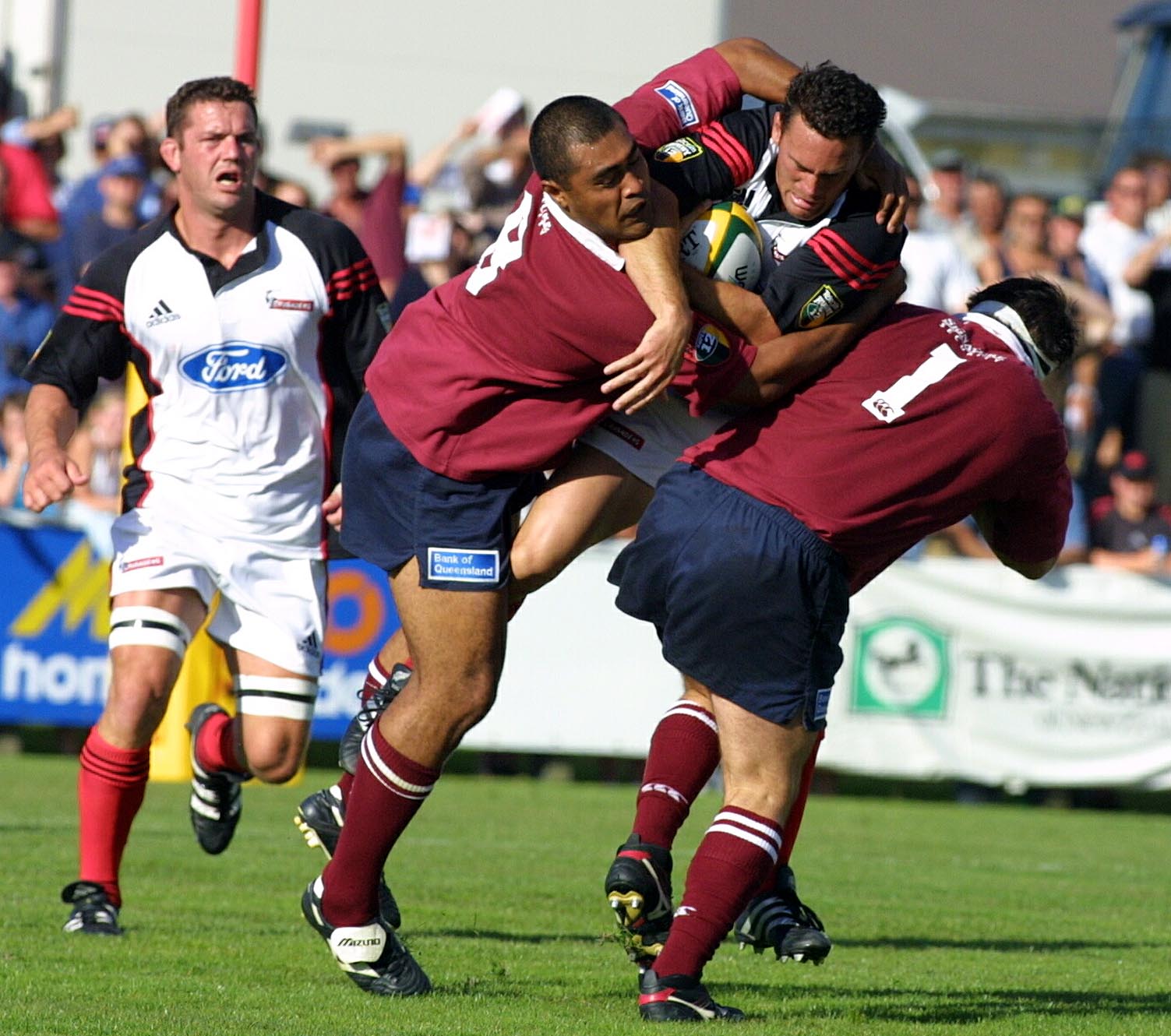 Some moments featured in the ‘Queenslanders are Remembering’ campaign include Queensland’s opening two matches against New South Wales, when Queensland travelled by steamboat to Sydney in August 1882, a famous victory over the British & Irish Lions in 1971, their watershed 42-4 win over NSW in 1976 and Paul McLean’s heroics in a 9-6 win over the All Blacks in 1980.

More recent milestones include the back-to-back Super 10 titles in 1994 and 1995, along with the Super Rugby title win at Suncorp Stadium in 2011.

To mark the occasion, QRU has invited all former Queensland representatives, or Vintage Reds, to attend the match.

All moments from the Queenslanders are Remembering campaign can be viewed here: https://redsrugby.com.au/QueenslandersAreRemembering.aspx