Former Argentina international fly-half Gonzalo Quesada has been appointed Head Coach of the Jaguares for the 2019 season.

He started his coaching career as a kicking coach in 2008 became an assistant coach to the French national team under Head Coach Marc Lievremont who finished runners-up at RWC 2011 in New Zealand.  He was then appointed Head Coach of Racing Metro in 2011, before taking up similar roles with Stade Francais (2013-2017) and Biarritz (2017-2018).

His reign at Stade Francais was very successful and he became the only Argentinian coach to have won the French Top 14 title (2014/15) and the European Rugby Challenge Cup (2016/17). 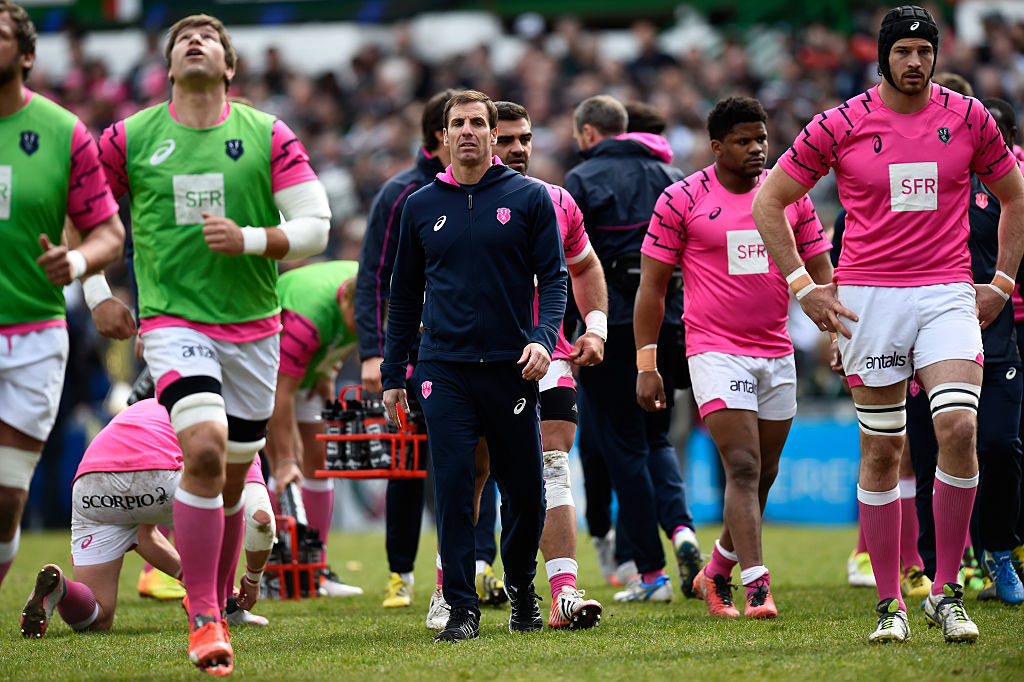 He succeeds Mario Ledesma, the Head Coach for the 2018 season, who was recently appointed as Head Coach of the Argentina national team following the resignation of Daniel Hourcade after disappointing results in the June Test window.

Commenting on his appointment Quesada said, "It was time to go back to my country and bring Argentine rugby all my experience. There is an emotional part of this decision to join the Jaguares. It is a great adventure that I want to experience in depth and I fully committed to it."

"You have to take the good things done by Aspirina Perez and then Mario Ledesma, to work with this but also ensure that the Jaguares continue to grow."