Only one round down but Super Rugby takes a look at the gain line breakers this week and who impressed in defence...

Round 1 of Super Rugby 2020 is done and dusted, with the victorious teams reaping the rewards of hard work done in preseason. For those unsuccessful sides, the old cliché of bouncing back in Round 2 will very much be the theme at training this week. For now, let’s take a look at the players who found their way over the gainline and were immovable defensively in Round 1.

Harry Wilson (Reds), Will Jordan (Crusaders) and Hoskins Sotutu (Blues) each made eight carries over the gainline in Round 1, no player recorded a higher tally than this trio. Indeed, Jordan was the only back to make as many on his way to a round-high 18 total carries for 143 metres gained – only the Stormers’ Damian Willemse (146 metres gained) made more across the weekend. Hoskins Sotutu gained the most metres (97) of any forward in Round 1 from his 12 carries, which means he crossed the gainline on over half (67%) of his carries – an impressive result to go along with his joint round-high three offloads. No forward recorded more defenders beaten in Round 1 than Harry Wilson (6 – also Isi Naisarani).

Tom Christie (Crusaders - pictured) made the third most tackles (16) of any player in Round 1 of Super Rugby 2020, only Mitchell Brown (21) and Marcos Kremer (17) made more. Although, the Crusaders’ flanker did make the most (16/16) of any player not to miss a single attempt. Du’Plessis Kirifi (Hurricanes – 14/14) posted the joint-second highest tally of any player without missing; he also won four turnovers, a joint-round high (level with Michael Hooper and Lachlan Boshier). 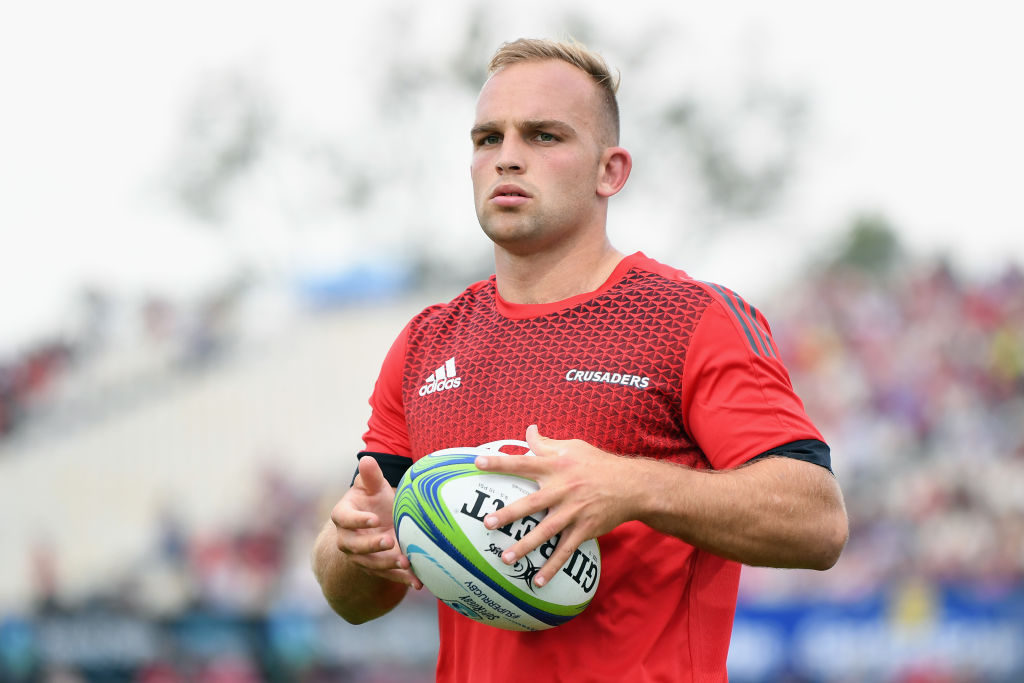 The Jaguares’ Santiago Medrano (13/13) is the only non-flanker to appear amongst the top eight players. His tally of 13 was the joint-most tackles of any prop in Round 1 (also Alan Alaalatoa and Aidan Ross).

At the end of Round 2 we will have had a look at all 15 Super Rugby teams, with only the Highlanders left to take the field. The discussion around the title contenders for 2020 can then truly begin.