But the Reds hit back immediately after the restart when Izaia Perese strayed offside and James O'Connor slotted the penalty to bring them back to within four, and moments later they were in front after picking up their first try of the match.

O'Connor nailed his third conversion as the Reds, having been 0-7 down, found themselves with a 24-7 lead. 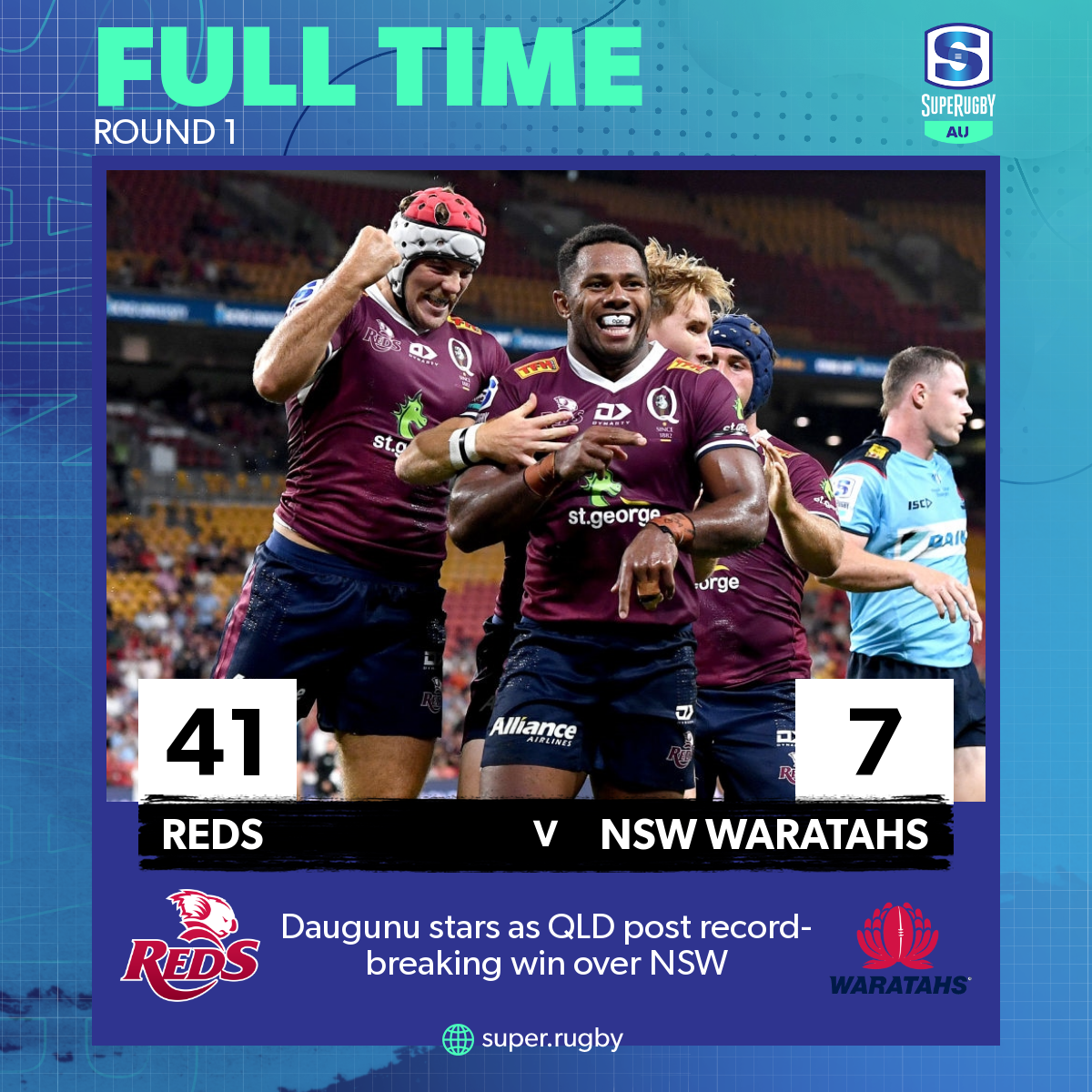